Lindsay Lohan's headlights were the highlight of the Us Magazine Hot Hollywood party -- arriving to last night's event in a rather titillating top. 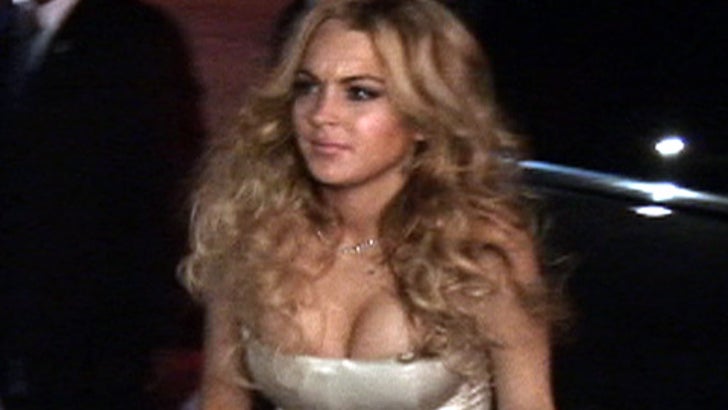 "American Idol" host Ryan Seacrest looked snappy in a gold lame (that's la-may!) jacket, while one of the show's guest mentors, Jennifer Lopez -- who was honored as Style Icon of the Year -- breezed in wearing a white pantsuit.

All this and more in a today's top-heavy edition of Star Catcher.