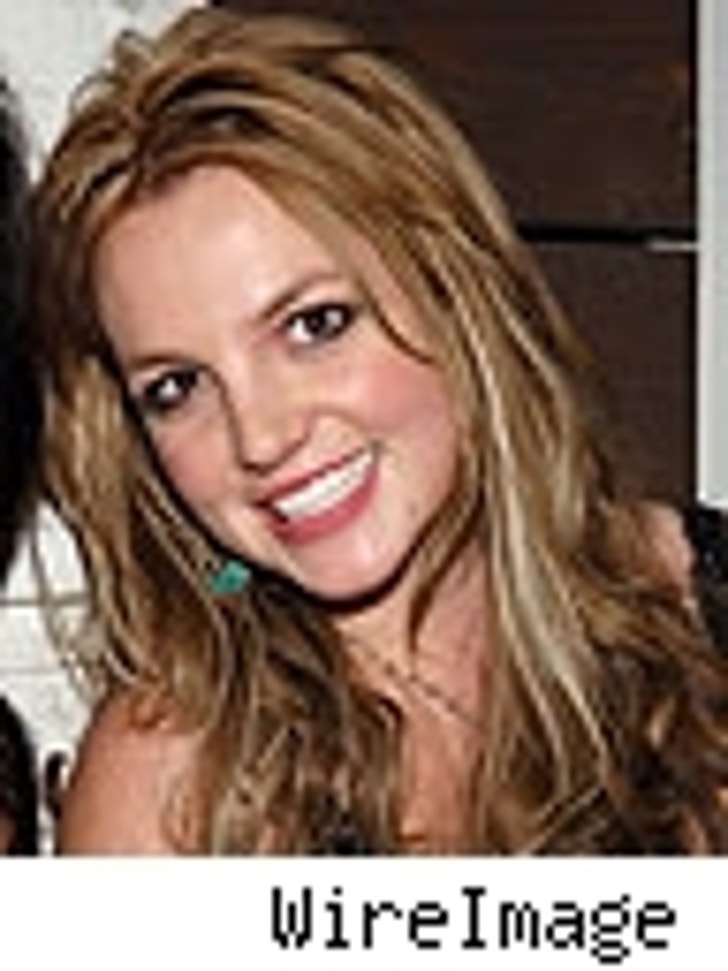 A stint in rehab, a bitter divorce, a bizarre run-in with hair clippers -- Britney Spears' story has all the makings of a sensational novel. Those waiting to read about Britney's turbulent life in print, y'all, wait no more. Spears is gearing up to write a tell-all about life with ex-hubby/mooch Kevin Federline, in which she claims that the "Popozao" singer nearly drove her to suicide. Us too, Brit, us too. Spears has yet to settle on a publisher, but the book is expected to earn her more than $10 million.

Tyra Banks: No Dine and Dash! 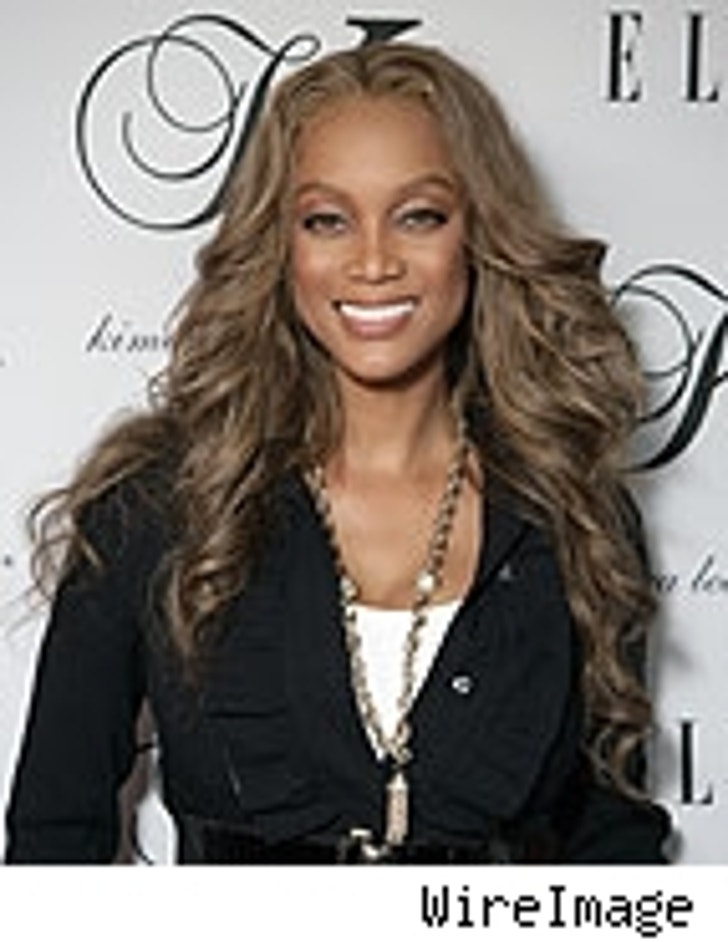 Call it misadventures in babysitting: Earlier this week Tyra Banks joined Russell Simmons, along with his children Ming, 7, and Aoki, 4, at the Brooklyn Diner in midtown Manhattan, and accidentally skipped out on the tab. Tyra's misstep was reported in the Daily News on Wednesday, and Tyra was confronted about it by "The View" co-host Joy Behar on Thursday. To hear Tyra explain it, it was simply a misunderstanding: Tyra thought Russell was paying, and Russell thought she was paying. Tyra returned to the resto at the end of the week to pay the bill, and handed waiter Guillermo Marquez a $100 tip. 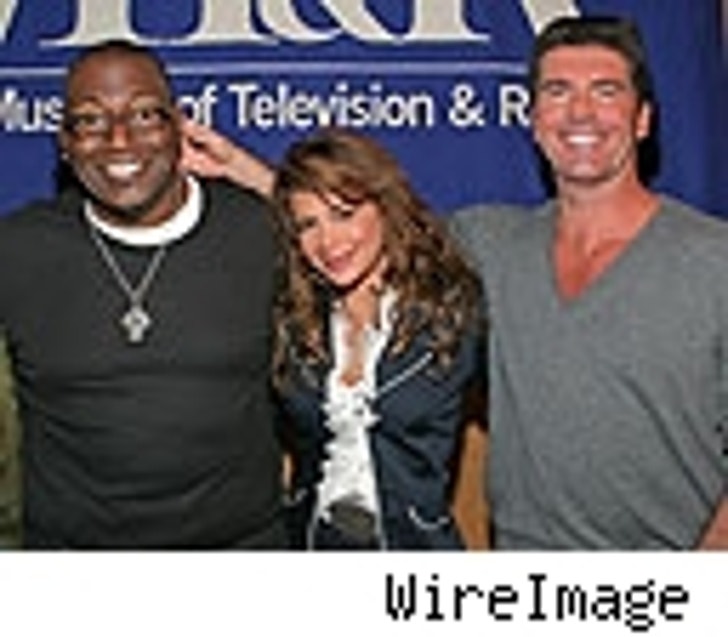 Snarky "American Idol" judge Simon Cowell mercilessly taunts practically every "Idol" performer -- and co-judge Paula Abdul. In fact, he's so busy bothering Abdul during the show, that he often has no idea what contestants' actual performances sound like, reports People.

On an episode of "The Ellen Degeneres Show," set to air this Monday, Simon confesses that "I watch the dress run so I actually hear much, much easier what they really do sound like." His favorites? Jordin Sparks and Melinda Doolittle.

As for poor Paula? "I'm taunting Paula throughout the performance," he says smugly, glibly telling her to "say something interesting."