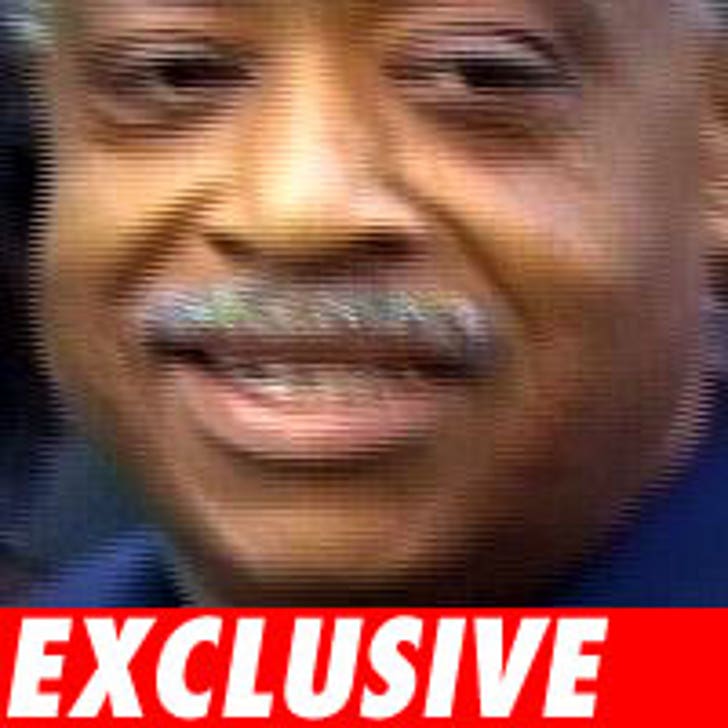 Reverend Al Sharpton admits that he has dropped some offensive slurs in the past, but claims that a comparison with Don Imus is "completely unfair."

In an exclusive interview with TMZ, The Rev admitted that calling his good friend and former New York Mayor David Dinkins a "n----r whore" several years ago was wrong ... but added, "If I say something wrong on the air, I should lose my radio show."

Even after Imus apologized for calling the Rutgers women's basketball team "nappy headed hos," Sharpton still called for him to be canned from MSNBC radio gig. When TMZ asked The Rev why he shouldn't have been fired from his job after dropping the N-bomb, Sharpton replied, "He's done this over and over and over again and has suffered nothing -- not even suspended. To compare any of us is an unfair comparison." Sharpton added, "I was wrong and others are wrong ... but this isn't the first time I've spoken up against it, I also marched after "Barbershop."

Sharpton also claims that he has never referred to the Jewish community as "diamond merchants," despite several published reports to the contrary. "That was never said ... but it's interesting that years after it allegedly happened, conservatives brought this up. This is a political attack." Sharpton added, "I have worked hard to establish an open dialogue with the Jewish community, and in fact, I was invited as a guest to Israel in 2002."