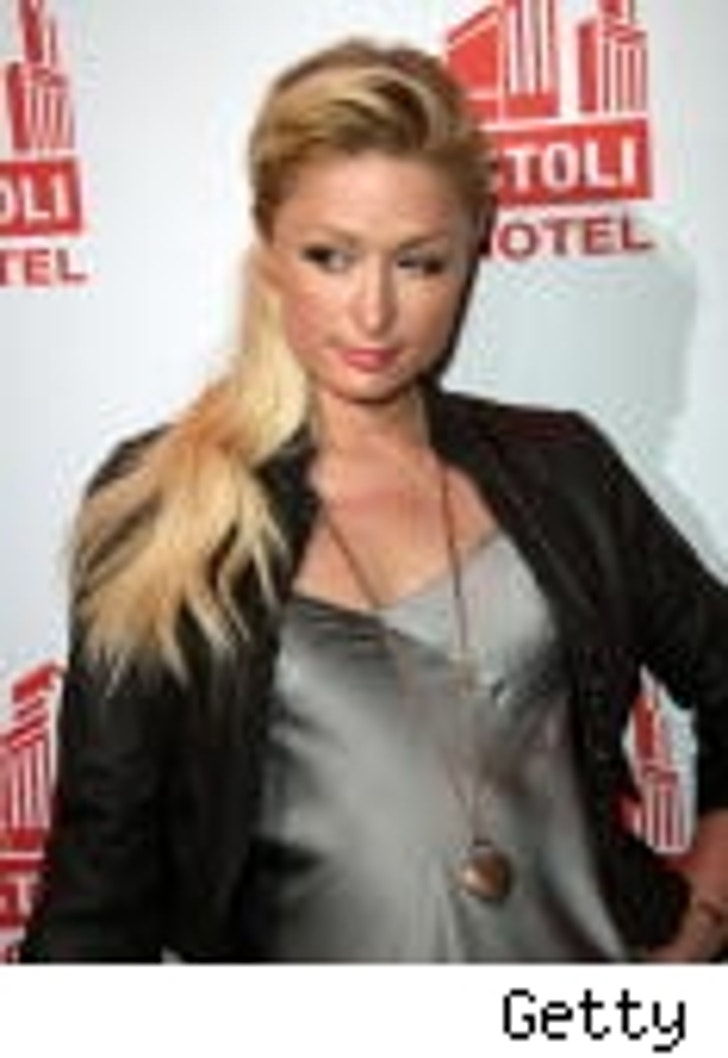 It was "shopping-as-usual" for soon-to-be jailbird Paris Hilton yesterday. Just a day after being sentenced to 45 days in jail for driving on a suspended license, Paris was seen out and about with mom Kathy, lunching at swank joint Prego and browsing the pricey racks of Francis-Orr and Ermenegildo. Paris stopped her shopping long enough to tell paparazzi how she was wronged. "I told the truth yesterday," she said. "I feel that I was treated unfairly and that the sentence is both cruel and unwanted and I don't deserve this."

Adding fire to the flames: Many of Paris' so-called friends don't seem to be taking her plight that seriously, reports the Daily News, though ex-boy toy Stavros Niarchos was there to comfort her. And Paris can feel good knowing that, says a pal, sometimes rival Lindsay Lohan feels "bad" for her. We're sure Paris is sucking up the sympathy. 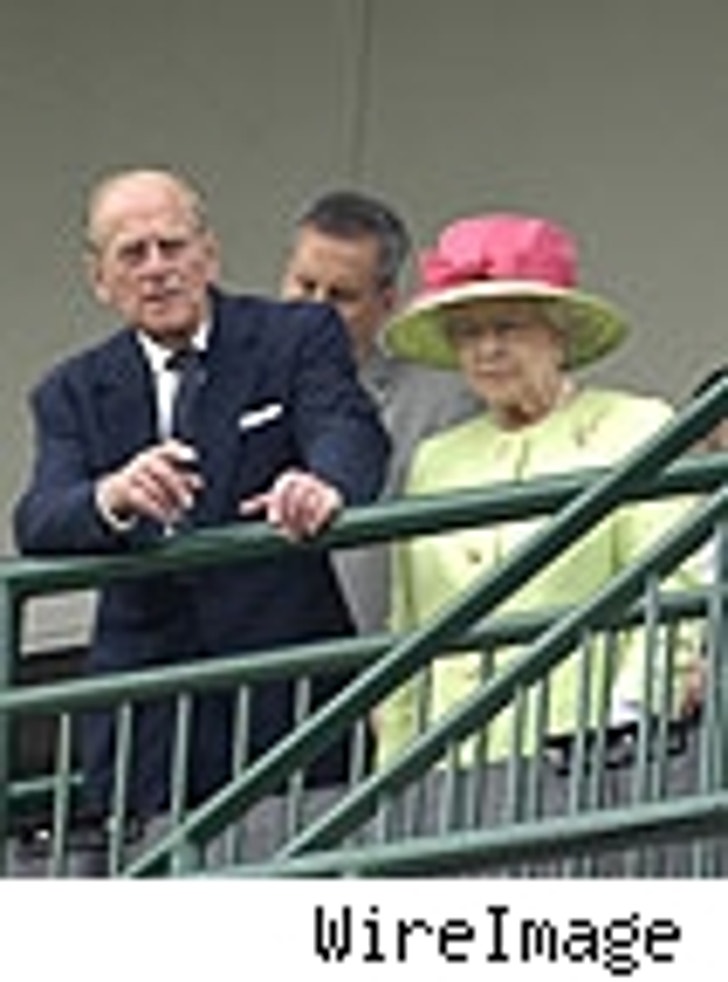 Some of Hollywood's most sparkly stars paled in comparison to the presence of real royalty at yesterday's Kentucky Derby. Queen Elizabeth, decked out in a mint green wool coat and matching hat, watched the race from a private suite at Churchill Downs. To make her feel at home, the Queen was served high tea on china, and munched on cookies decorated like the Union Jack. The Queen and her husband Prince Phillip were the guests of former British Ambassador William Farish.

Jenny McCartney Makes it a Double 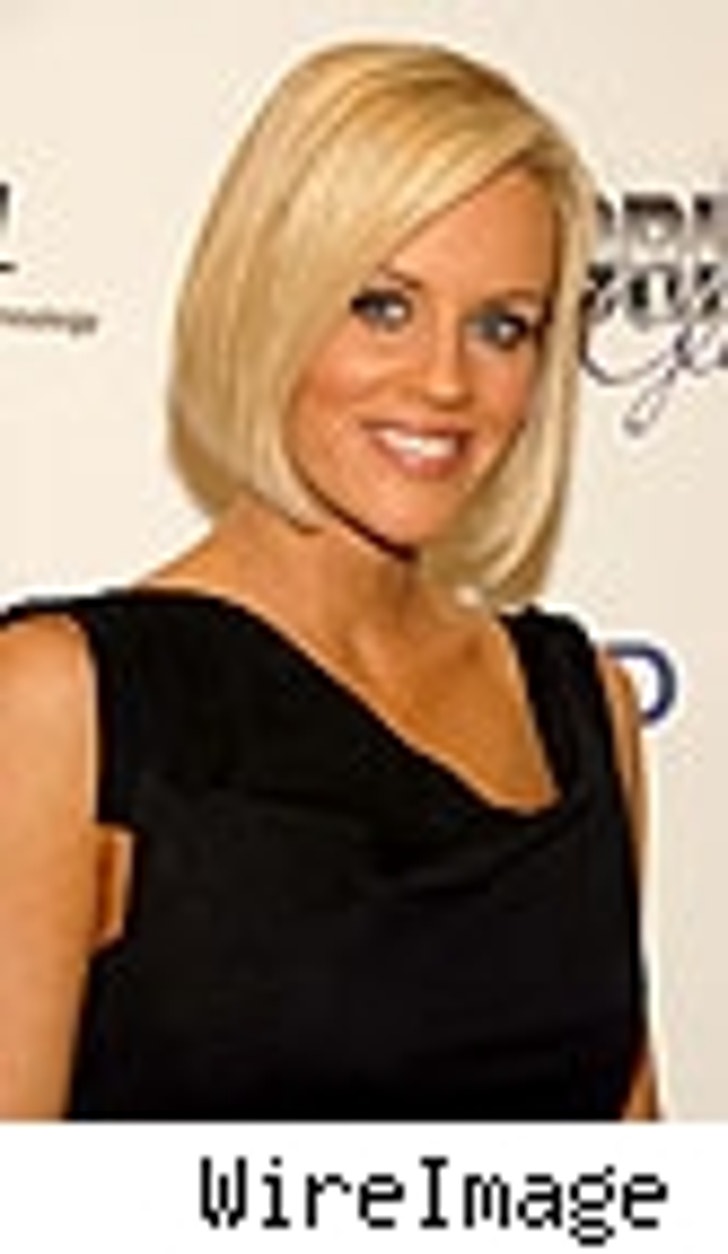 Jeremy Piven dispels the rumor that he stiffed a waitress her tip at Aspen restaurant Matsuhisa and left an "Entourage" DVD instead, as told in this month's Esquire. "That's the most insane thing I have ever heard," he says. "Who carries around a DVD?"... Roseanne Cash was miffed when Daily News gossip columnist Ben Widdicombe asked about a new biography coming out about mom June Carter Cash, written by Cash's half brother John. "I don't discuss that book," she snapped.