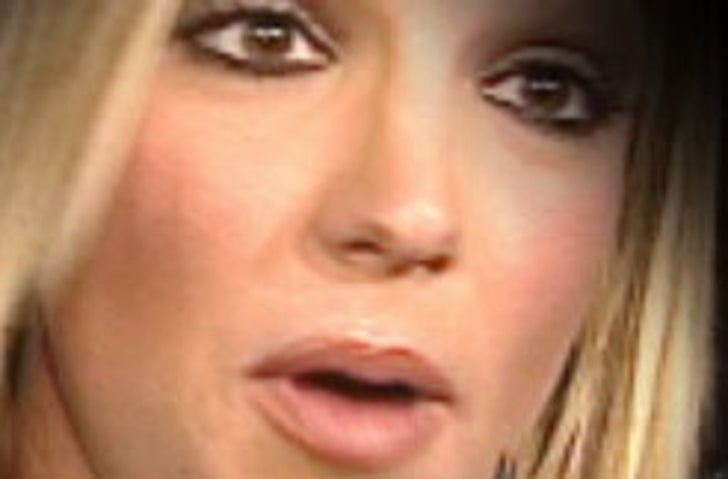 A couple of her fellow pop tarts are wagging a disapproving finger at Britney Spears, calling her "stupider" than ever (P!nk) and "crazy" -- just enough to attract everyone's attention.

P!nk, sliced into Brit and Paris Hilton and other young divas in her single "Stupid Girls" a few years back. But now, says MSNBC, Brit's just getting "... stupider and stupider. But I guess ignorance is bliss." Meanwhile, Avril -- never one to hide her disdain for Britney -- tells an Aussie paper that Brit "has paparazzi at her house every day. Then she does things that are crazy, so everyone talks about it."

Avril also thinks she's the next big star. "I can't do a Mandy Moore kind of movie, a chick flick. I have to do a 'Girl, Interrupted.'" 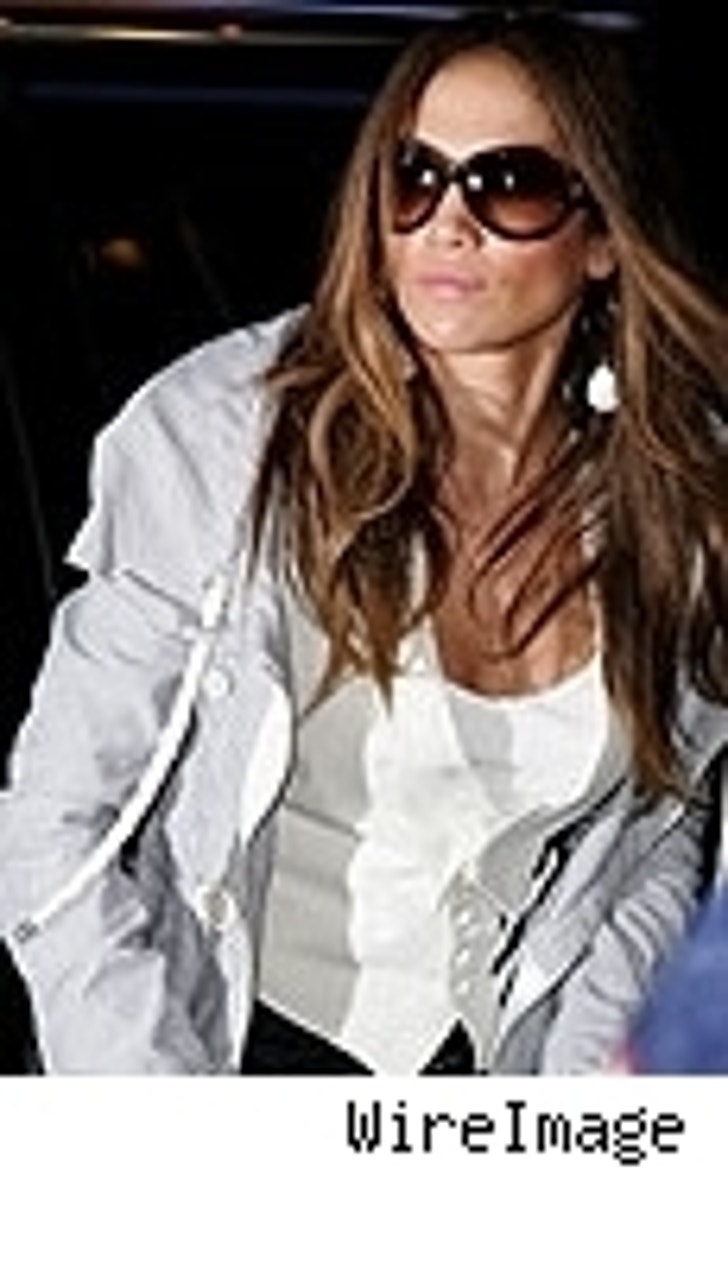 Jennifer Lopez's BFF Leah Remini says she's not trying to bring J.Lo over to the Scientology side -- but doesn't say that Jennifer isn't already a Scientolgist. In an interview with People, Remini calls speculation that she's been trying to make Lopez a Church member to help girlfriend's fertility "bulls**t," and that she and J.Lo are just two girls "hanging out." According to Remini, Lopez knows full well how to get pregnant, and all the chatter about Scientologists like herself believing in aliens should be directed to her hairstylist -- who claims to have been abducted "a few times!" 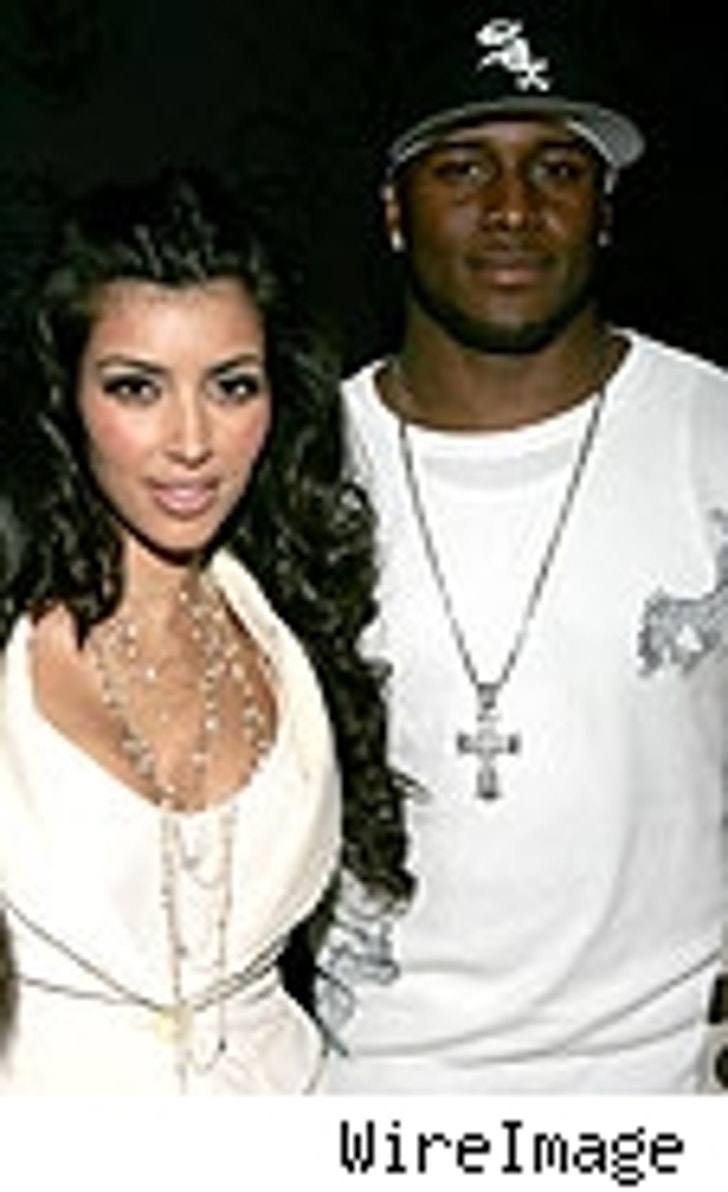 Self-pornographer/celebupal Kim Kardashian has moved on from Nick Cannon and is onto a former Heisman Trophy winner, Reggie Bush, according to Us. Kardashian and Bush were spotted late last week at Teddy's in L.A., grinding and making out on the dance floor all night. If that weren't public exposure enough, the pair then went out to dinner at that bastion of Hollywood privacy, The Ivy, on Saturday night. The pair were introduced by none other than Kim K's pal Paris Hilton, who had dated Bush's teammate at USC, Matt Leinart. 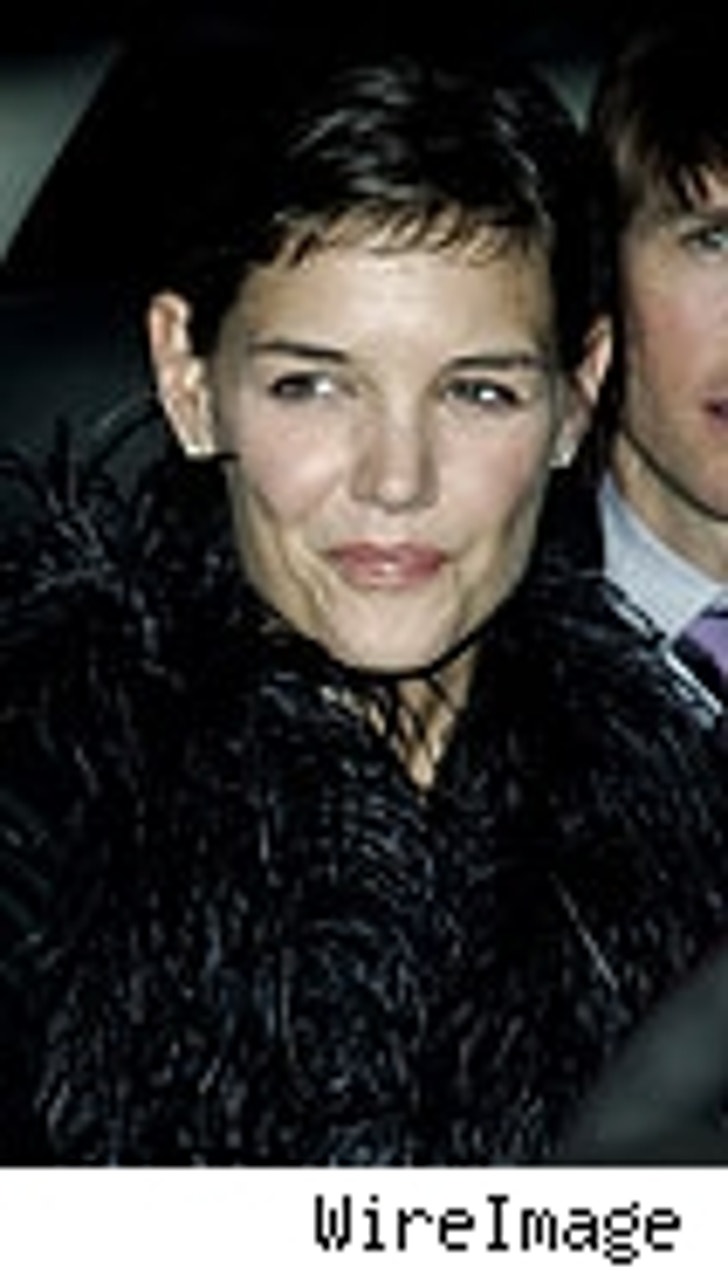 It's just like grade school: Katie Holmes is currying favor with her "Mad Money" cast and crew by buying them pizza, cupcakes, and ice cream on Fridays. People magazine reports that she brought in 300 ice cream cones, then pizzas from Chicago, and cupcakes last Friday. Hubby Tom, like the treats, has also been a constant fixture on set, giving the people a glimpse of Suri. ... Indian actress Shilpa Shetty is trying to get the court case against her and Richard Gere over their public smooch moved to a different court in India so she can answer charges directly. Still, official charges in the obscenity case have yet to be filed. ... Lindsay Lohan's much-ballyhooed "Georgia Rule" attracted more attention for Lohan's on-set antics than actual viewers, as it pulled in a paltry $5.8 million at the box office, about a tenth of "Spider-Man 3's" $60 million take.