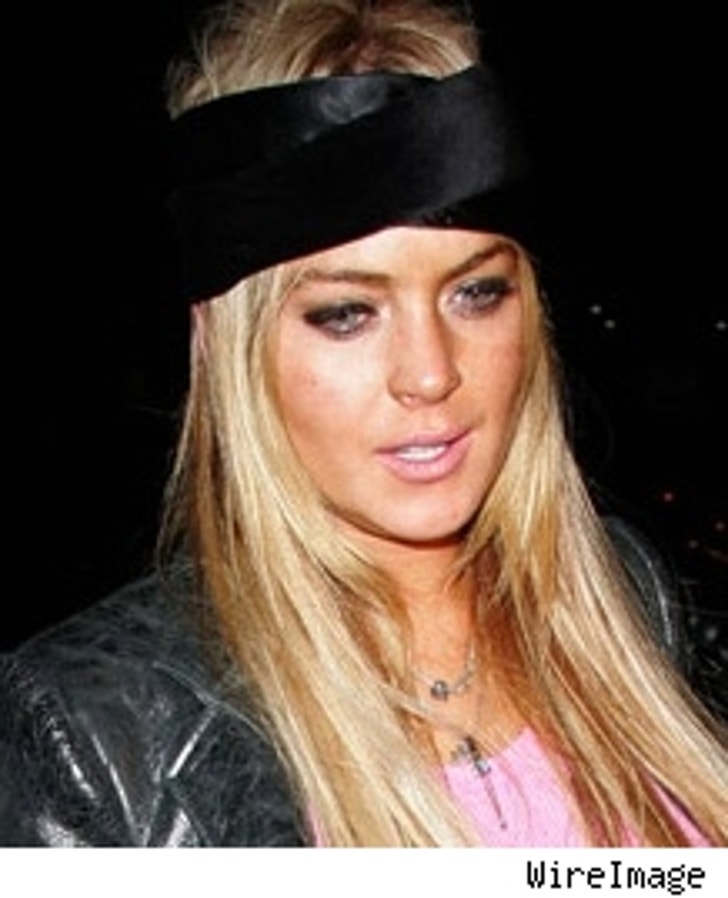 Lindsay Lohan didn't let a little DUI dustup on Friday night slow her down -- she partied into the wee hours of Memorial Day and collapsed in a total stupor in the front seat of her car.

And now, as In Touch magazine reports (via the New York Post), the 20-year-old Lohan might be headed back to try rehab again at Malibu's Promises as early as today, just a couple months after her first attempt. But not before one last blaze of glory at Teddy's, where photogs snapped Lindz stumbling out of the club around 4:00 AM, dropping her sunglasses and smokes, whereupon she collapsed in a heap.

A bouncer had to pick her up and put her in the passenger seat of her SUV, and despite her friend Samantha Ronson's attempts to prod her awake, Lohan was, according to one witness, "totally passed out." 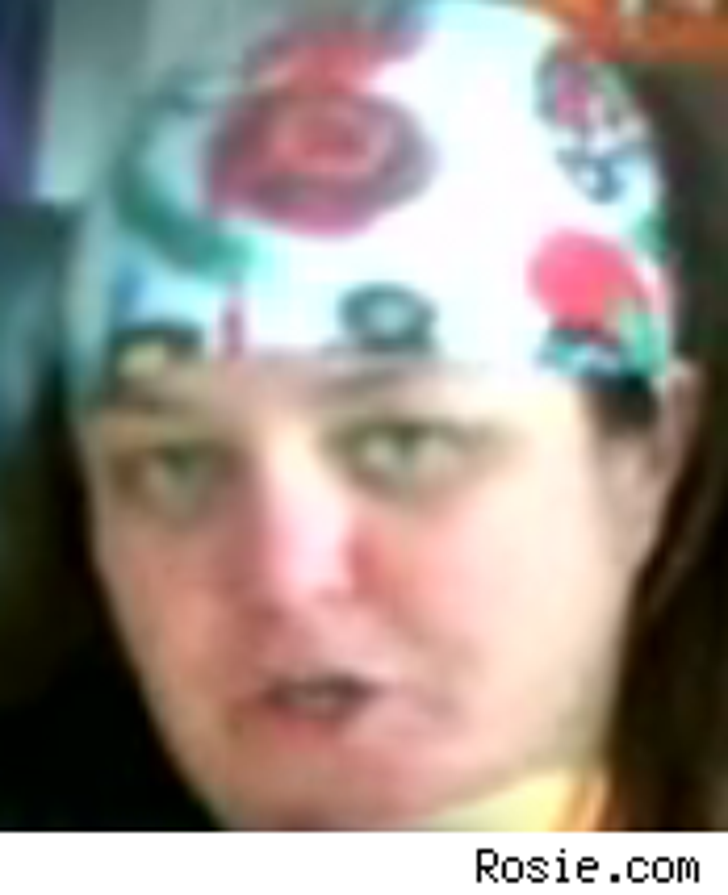 Rosie O'Donnell -- always wanting to get the last word in -- says that she probably won't speak to "View" combatant Elisabeth Hasselbeck again after their on-air slugfest, and that being on "The View" for the past year made her feel like "a foster kid."

"I haven't spoken to her, and I think it's just as well" said Rosie on her video blog at Rosie.com. "I wrote her an e-mail, and she wrote me back, and there you have it." What's more, said O'Donnell, she compared her stint on "The View" to being "just like a foster kid for a year ... I didn't really fit into the family and now it's time for the foster kid to go back home."

Rosie also confessed that the moustache left on the photo of Elisabeth was the work of her chief writer, Janette Barber, calling it "a joke on the way out." 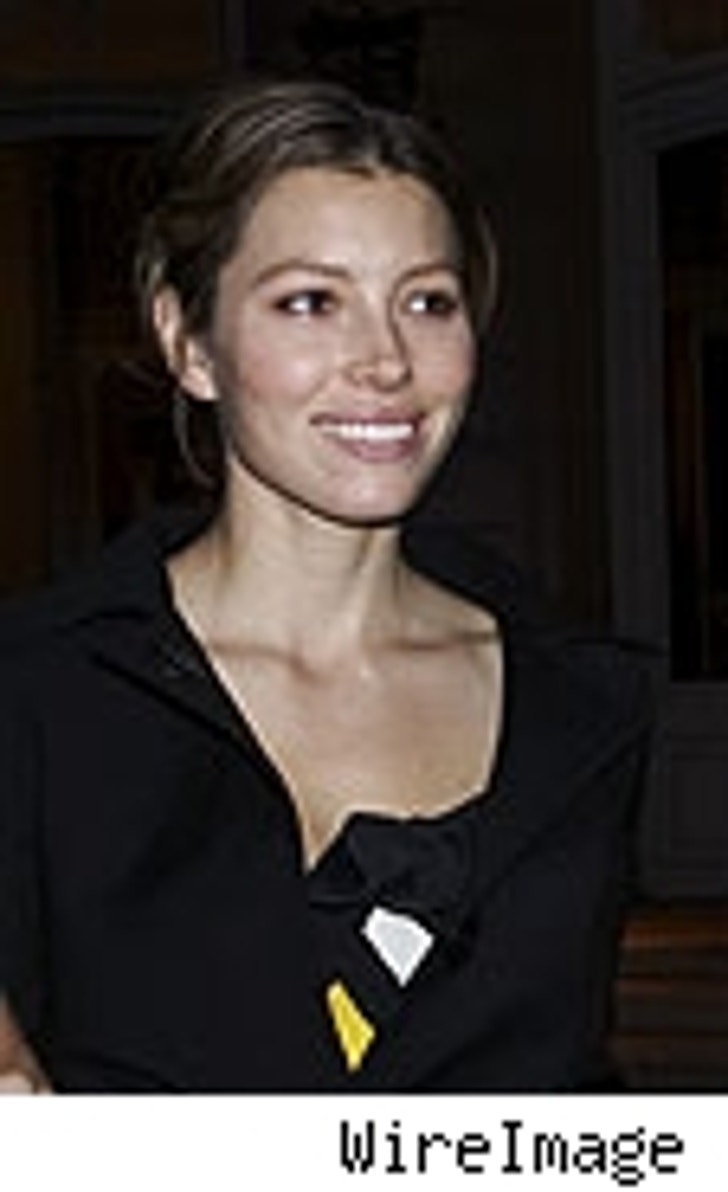 Cameron Diaz and Jessica Biel -- the ex GF and current paramour of Justin Timberlake -- will both be presenting at the upcoming MTV Movie Awards, reports Page Six, and handlers are doing everything "to keep Cam and Jess far apart," admitting that the situation is creating "a mess." You'll remember that Diaz got all up in JT's face when she saw him flirting with Biel at a Hollywood party back in January. But now that Timberlake is very publicly bringing sexy back with Biel, the triangle of stars will have to be very carefully managed. Says the source, "Cameron's looking a little unstable lately."

Victoria Beckham has always stood by as hubby David Beckham overhauled his hairdo about, oh, every three months. But she's apparently drawn the hair-line at a tattoo of St. George and the Dragon that Becks wants on the back of his head. David, apparently, wants to make a big splash for his US soccer debut. ... It was '80s hair-metal heaven on Memorial Day at Cirque du Soleil's Beatles' "LOVE" at The Mirage in Las Vegas, when Tommy Shaw of Styx and Jack Blades of Night Ranger turned up -- and then rocked out at the Beatles Revolution lounge later on. ... Keira Knightley is being courted to play the late Diana, Princess of Wales, in a planned movie about her life based on the book "Diana and the Paparazzi," which was being shopped at Cannes.