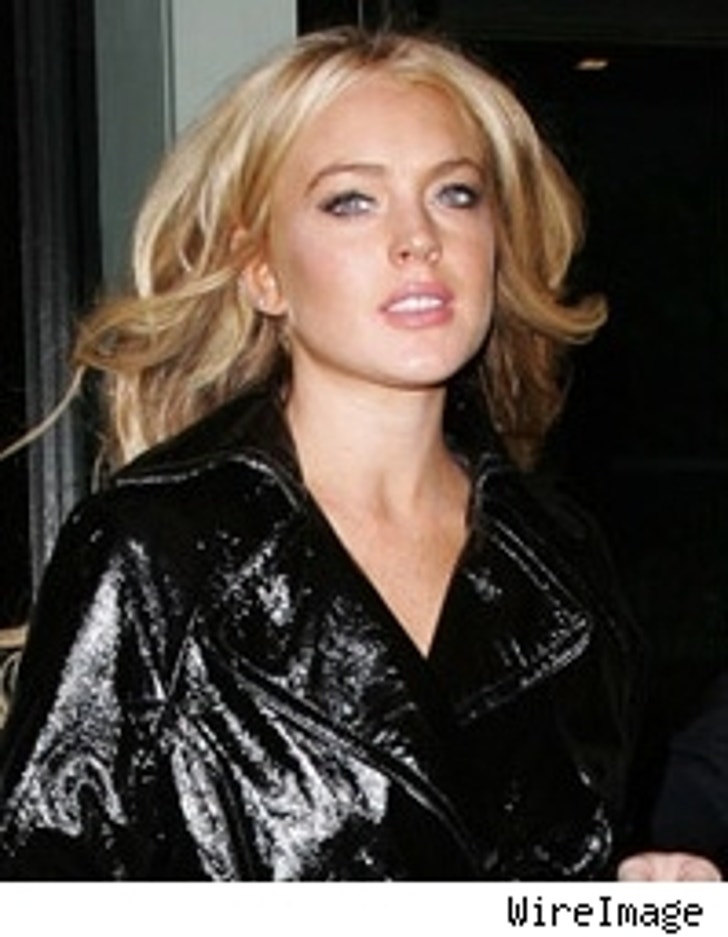 Now that Lindsay Lohan is officially in rehab, as TMZ first reported yesterday, it's her ex-felon dad Michael -- not her normally motormouth mom Dina -- who's making a lot of noise, pleading with Lindsay and trying to build a treatment center for people like Lindz.

Michael, who just finished a prison sentence, is teaming up with none other than bible-thumper Stephen Baldwin and a virulently anti-abortion, anti-gay pastor to build a $15 million treatment center in Southampton, NY, reports the New York Post. Papa Lohan himself is reportedly undergoing drug treatment in a West Babylon facility, and is telling Us that his daughter needs to cut certain people out of her life -- like celeb DJ Samantha Ronson and bodyguards -- and let God in.

Meanwhile, far from running to the next starlet's side, one of Lohan's Hollywood pals, Brittny Gastineau, tells BestWeekEver.tv, "I think she should do whatever is going to make her happy ... not the people around her, like managers and lawyers." And her parents?

Jordin's Voice Not So God-Blessed? 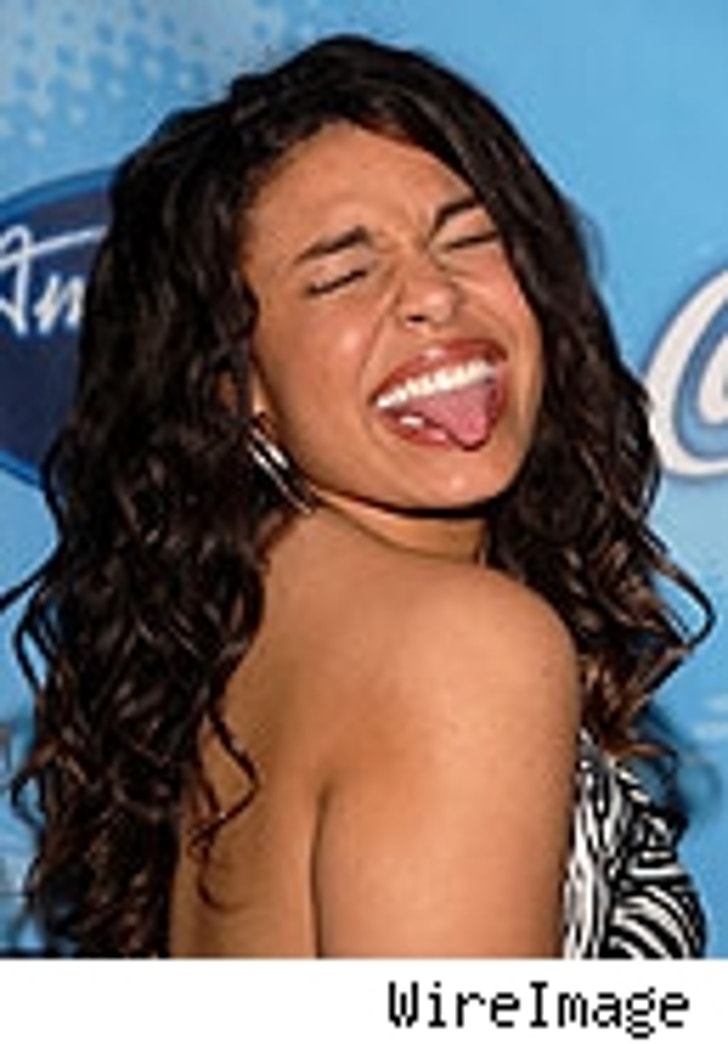 "American Idol" winner Jordin Sparks told the world over and over again just how great a gift from God her voice was and that she'd never had vocal training -- but it might not be so heaven-sent after all. Her vocal coach, Melissa Black, tells Star magazine (via MSNBC) that she tutored Sparks a few years back when Jordin was 14, and that she had weekly sessions. Black doesn't pooh-pooh Jordin's talent -- "I knew she wouldn't take long to perfect her craft because she was so good" -- but says she was "hurt for a week" when Jordin said she hadn't had any formal training. "Jordin didn't have to mention my name," says Black. "But at least acknowledge you had training." 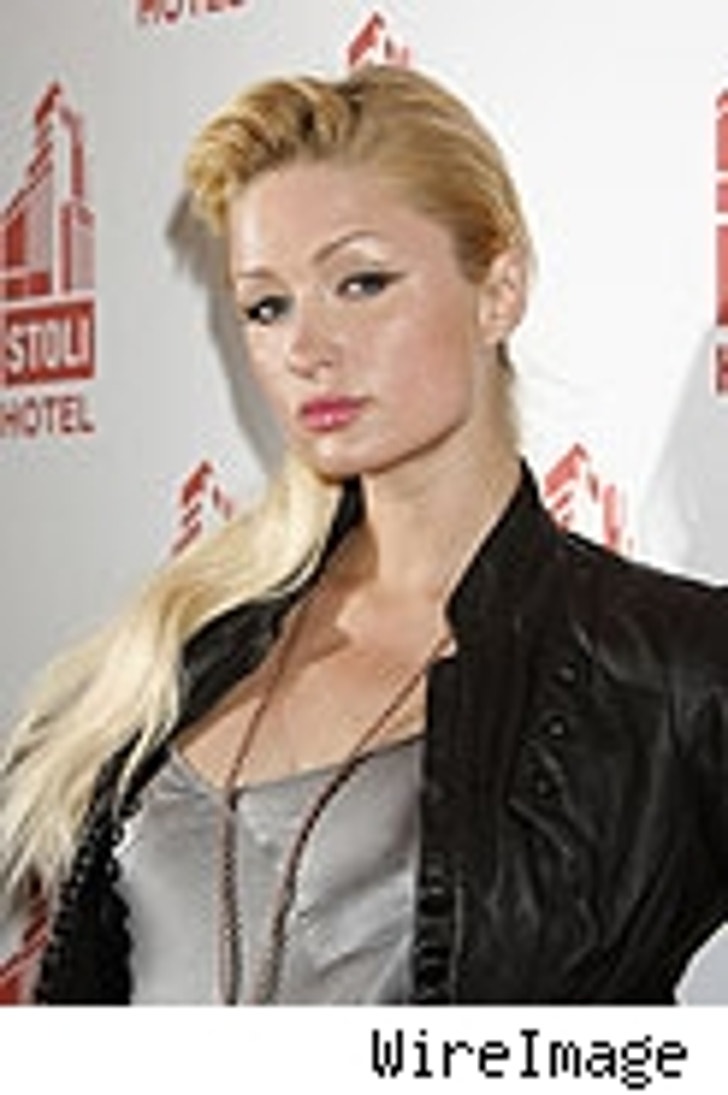 Jailbird-to-be Paris Hilton can't play in the same league as other heiresses, according to one celeb photographer, and as a result, he's 86ing her from his book of beautiful women who got everything handed to them on a silver platter. Fancy photog Roger Moenks says that he was planning to shoot Paris for "Inheriting Beauty," a photobook that was to include Dylan Lauren, Roberta Armani, Casey Johnson, and their ilk. But the lensman "bounced Paris by unanimous vote," says Moenks' agent in Page Six. "She tried to play society like a game of three-card monte. Let's hear it for high standards." Ouch. 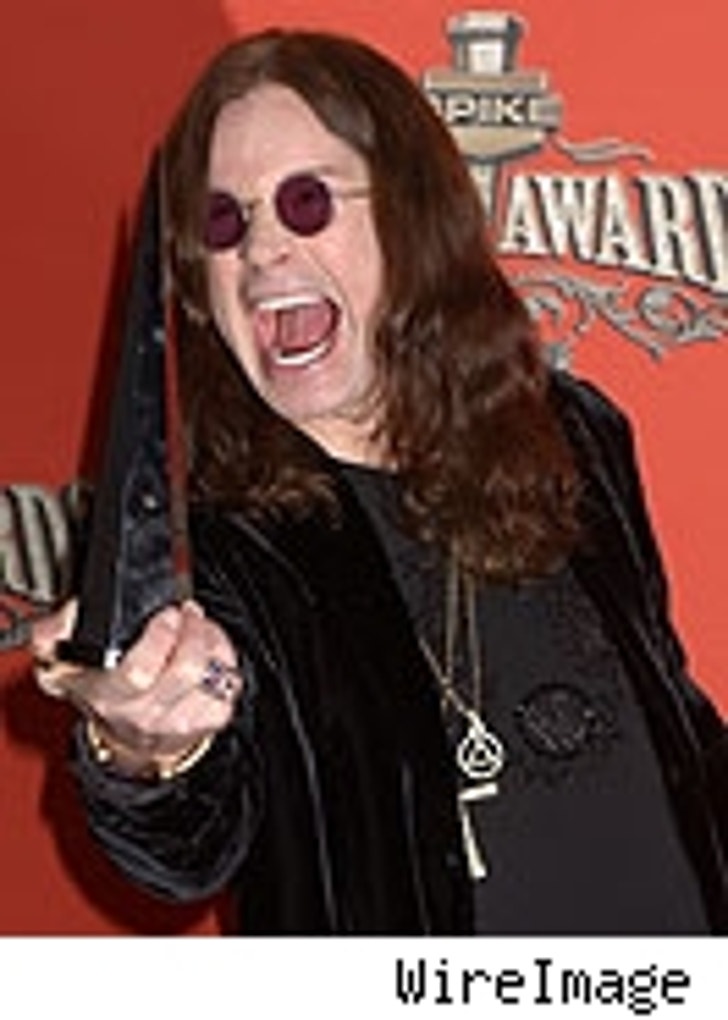 Ozzy Osbourne backed out of performing on the "American Idol" finale after he found out he'd be performing with Sanjaya Malakar, whom he referred to as "a hairstyle-challenged idiot," reports Page Six. If "Idol" producers were ever worried about Osbourne's onstage behavior, though, they needn't have. He tells Details, "I very rarely went onstage loaded. At the end of a show -- that's when I'd get Vicodin'd." But, admits Ozzy, "I was f**king out of my tree," at the White House Correspondents' Dinner in 2002.

Party Favors: Miss USA Booed All Night -- and All Day -- in Mexico ... Time to Eat the Doughnuts for Larry King ... Tan Man Hamilton Loves His Lillet

It's been a tough week for Miss USA Rachel Smith. Not only did she suffer the indignity of the ass-bruising fall seen 'round the world, she was also booed constantly during her trip, including one appearance in which she wore an Elvis-style suit in downtown Mexico City. ... Larry King was spotted chowing on doughnuts with wife Shawn at fried-dough emporium Frittelli's in Beverly Hills, where the Rock recently ordered no less than 24 peanut-butter-and-jelly doughnuts, his personal fave, for a cocktail party. ... It's just too perfect -- George Hamilton, well-bronzed emblem of the louche life, enjoying a little Lillet at L.A.'s Celadon during a visit last week along with tuna tartar lollipops and sesame shrimp toast. No dancing on the bar, however, for the Tan Man.