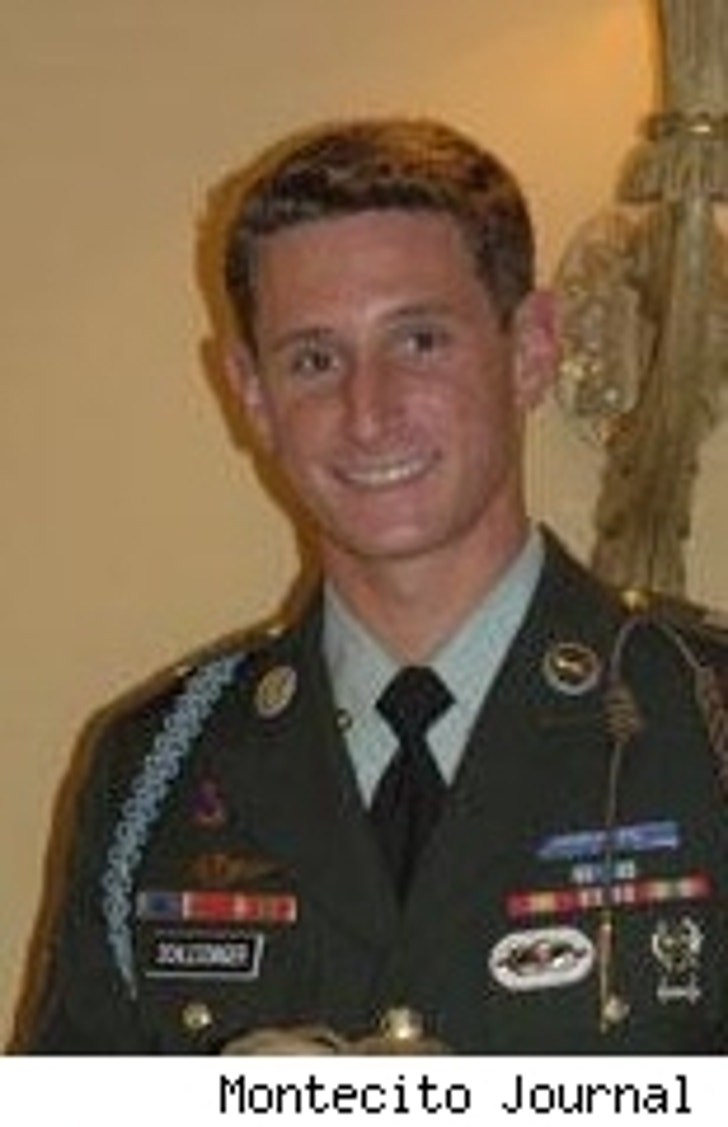 TMZ has learned that the US Army is investigating whether the son of holier-than-thou talk show host Dr. Laura created an unbelievably graphic and offensive MySpace page including scenes of rape, torture and child molestation.

A MySpace page allegedly created by and containing a trove of photos of what appeared to be Deryk Schlessinger, Dr. Laura's 21-year-old son who is serving as a Specialist with the 82nd Airborne Division in Afghanistan with the US Army, was pulled from the popular file-sharing site last week, as the Salt Lake Tribune first reported. We're told by an Army rep that it contained cartoon depictions of rape, murder, torture and child molestation, not to mention photos of soldiers with guns in their mouths -- among other scenes, and a picture of a blindfolded prisoner with the caption "My Sweet Little Habib." Lt. Col. Robert Tallman of the Army called the MySpace page "disturbing."

What's more, one blog entry on the site read, in part, "I LOVE MY JOB, it takes everything reckless and deviant and heathenistic and just overall bad about me and hyper focuses these traits into my job of running around this horrid place doing nasty things to people that deserve it ... and some that don't."

Lt. Col.Tallman tells TMZ that the Schlessinger investigation is "ongoing" and that Deryk is still on active duty. Deryk didn't respond to a request for comment by the Tribune, and Dr. Laura's rep suggested that the MySpace page could be a fake.