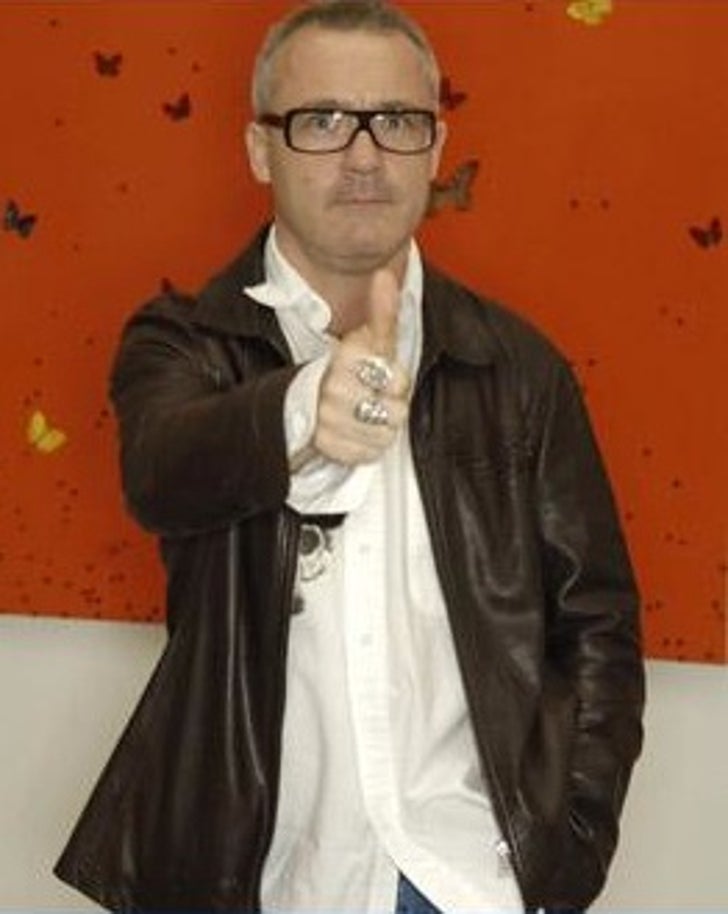 Hirst bought the skull from a curiosity shop in his native London, and coated it in more than 8,000 jewels, including a pear-shaped pink diamond which is set square in the skull's forehead. The very modest Hirst says the piece is "uplifting, takes your breath away," even though he was originally worried that "we'd end up with an Ali G ring." Respect!

Hirst is best known for encasing a dead shark in formaldehyde. How soon before all of hip hop's biggest ballers are knocking down his door?