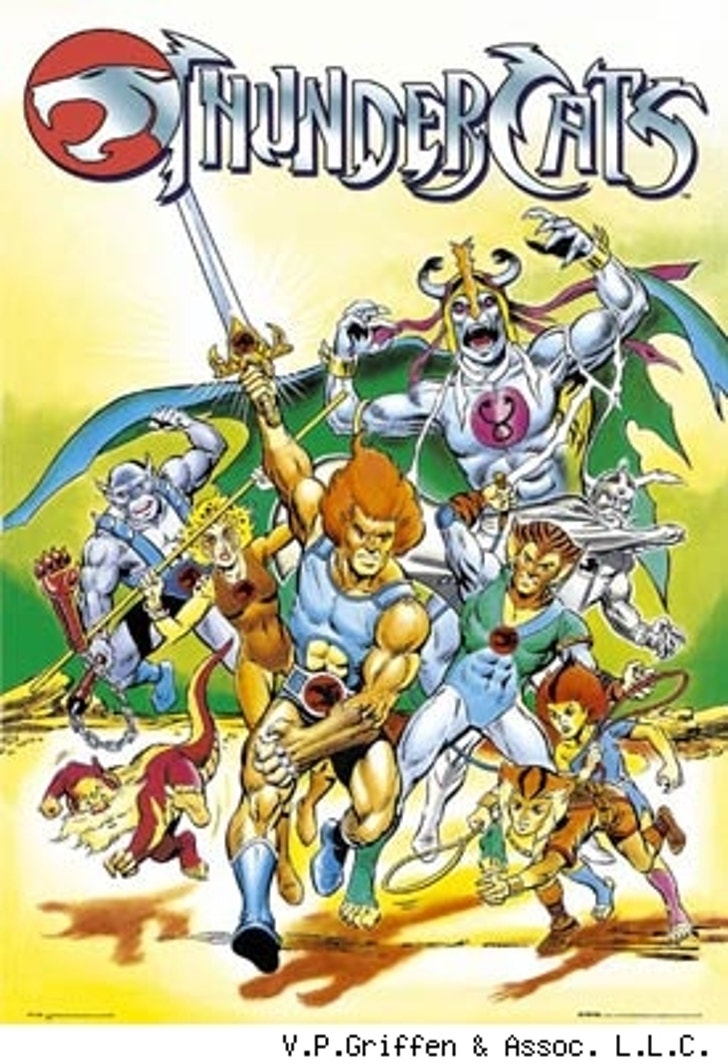 More than 20 years after they put their first hurtin' on the evil Mumm-Ra and his band of bad guys, Lion-O, Panthra, Snarf and the rest of the Thundercats are finally going to kick some ass on the big screen!!! Thundercats, hooooo!!!

Warner Bros. has put plans in motion to turn the cult '80s cartoon classic into a live-action project.

The upcoming adventure flick, set to be produced by Paula Weinstein, Dick Robertson and Lew Korman -- falls on the heels of plans to bring "He-Man" to theaters as well. By the power of Greyskull, what is going on here?

No timetable has been set yet for a release.

Feel the magic, hear the roar
Thundercats are loose!