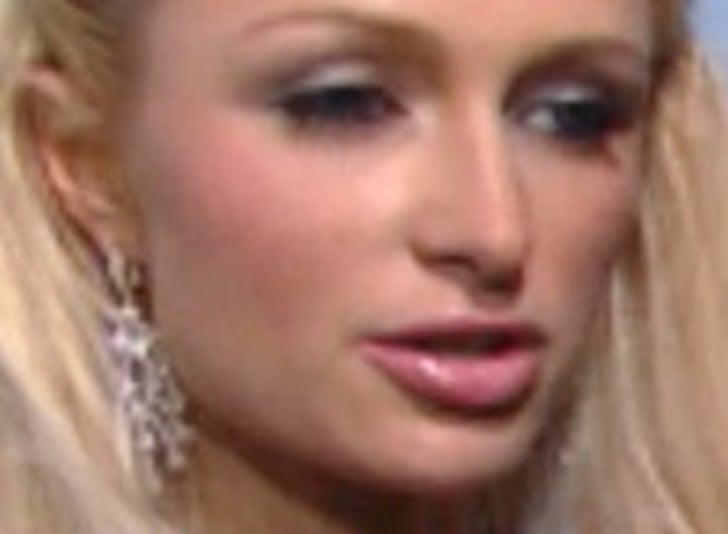 The loud chorus of questions and accusations surrounding Paris Hilton's early release from jail got a whole lot louder, but the Sheriff continued to play the medical card to defend his decision.

Local officials continued to shake their heads at the heiress' treatment, with L.A. County Supervisor Mike Antonovich calling her release, says the New York Post, "a mockery of due process." He added, "You're dealing with a spoiled brat acting out to get her way instead of serving time as was adjudicated by the courts." Ouch.

But Sheriff Baca, under fire for letting Paris go home, stood by the medical rationale, telling the L.A. Times, "justice is being served by the decision ... She would still be in the county jail if it were not for the medical advice." And as for her receiving star treatment, Baca said, "My message to those who don't like celebrities is that punishing celebrities more than the average American is not justice."

And Rosie O'Donnell -- remember her? -- weighed in on the liberation of Paris in her own mocking way on her blog at rosie.com, "Paris is free/praise the lord/as America awakens/from a deep sleep." 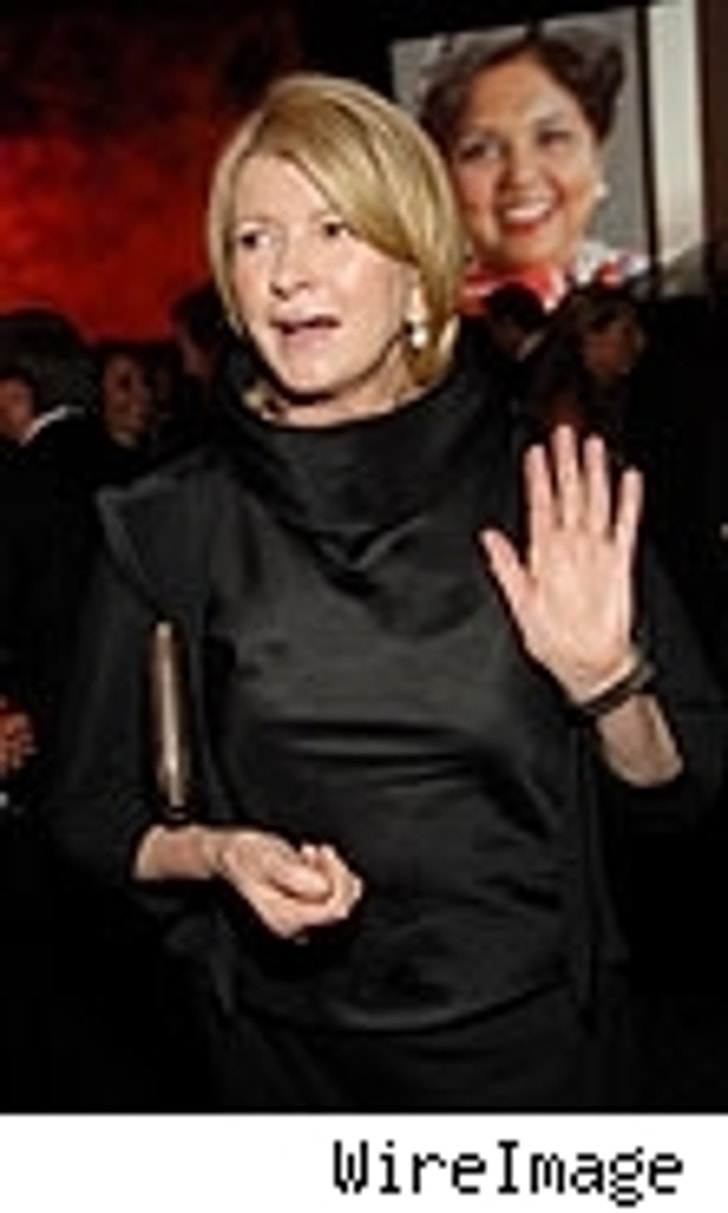 Martha Stewart lost it big-time Tuesday when the car she was riding got stopped by cops, who arrested her driver. As Page Six reports, the domestic doyenne was on her way to appear on "The View," when her car got pulled over and was surrounded by the po-po. It's unclear why the driver was arrested, but whatever the reason, it sure made Martha mad. According to a source, she started "shouting loudly," saying, "How could you do this to me? Don't you do background checks on people? He was Egyptian! What do I pay you people for?" According to Martha's company, the driver was a temporary employee and was with MSO only a short while. 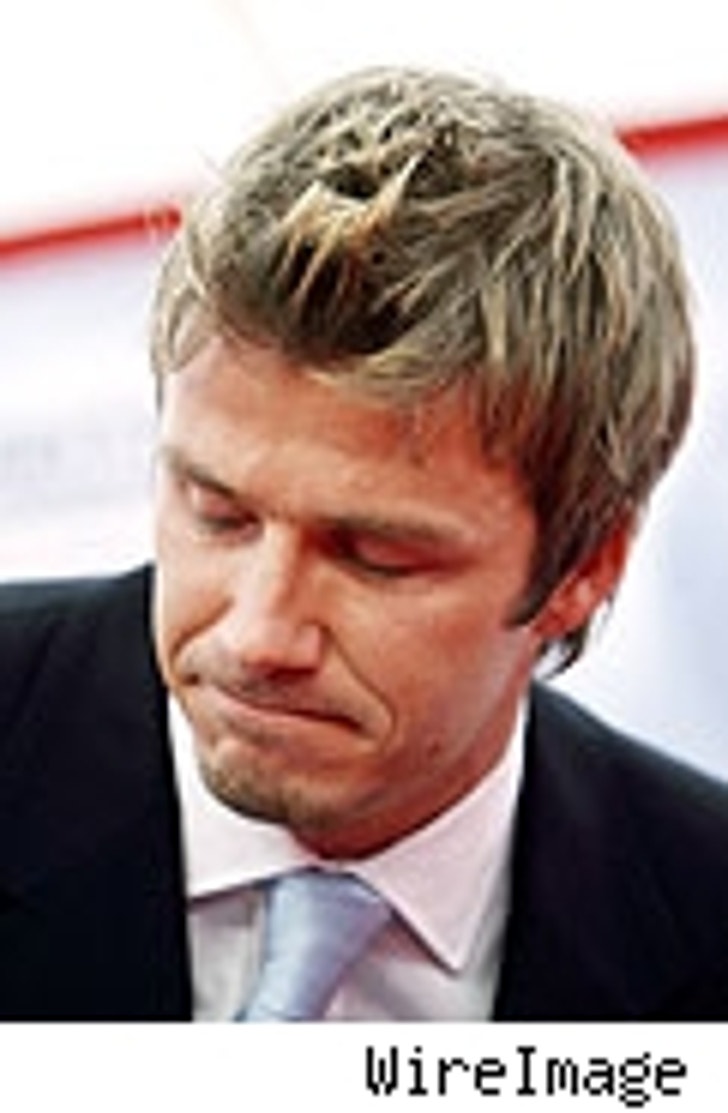 Ever notice that David Beckham doesn't have any tats on his left arm? That's because, according to wife Victoria, he's keeping it free for the names of all the children they haven't had yet. With three boys on Team Beckham already, they're hoping for a little lady. ... George Clooney took to the hardwood after the "Ocean's 13" premiere in Las Vegas -- in his own hotel room. Clooney stayed at the Hardwood Suite at the Palms Casino Resort, and rocked Moon Nightclub and the Playboy club until the wee hours. ... "Stars" of reality TV, like "Survivor's" Rupert Boneham, "Real World's" Tonya Cooley, "Big Brother's" Chicken George, and "American Idol's" Scott Savol will be populating Nashville, Tennessee on June 30 and July 1 for the second Reality TV Convention.