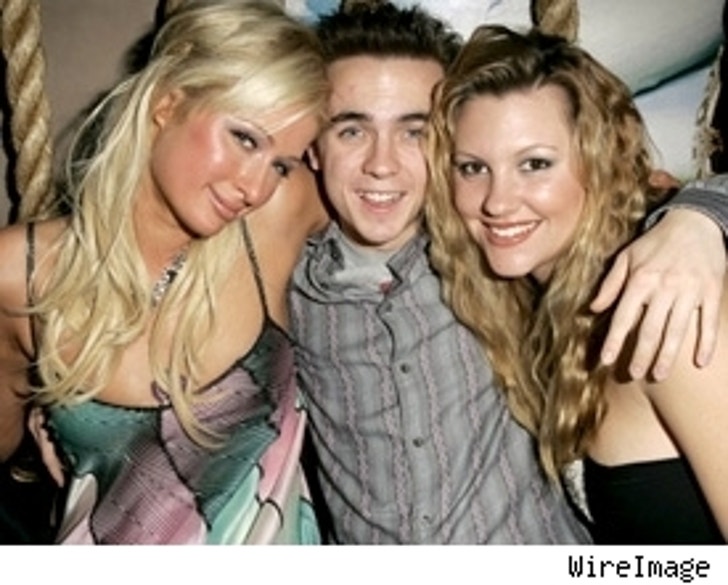 The following is a letter from one of Paris Hilton's best friends:

I would like to address the media regarding one of my dearest friends, Paris Hilton. I have been by her side up until she turned herself over to authorities and the last 24 hours since being put on probation. I was also
in the courtroom [yesterday] and saw a judge hand down a sentence that NO ONE in an even remotely similar position would receive!

Sheriff Baca is coming from a place of knowledge with regard to his prisons and his prisoners well-being. We should trust in him. He is a stand up man who was voted into office. He was not being generous. He was being practical and just, and speaking from years of experience on the front lines of L.A. justice. It's clear as day that her stay has impacted her greatly.

She is a forever changed woman.

The MTV Movie Awards was merely a diversion to be able to surrender in privacy and not stir up any commotion. PERIOD. Jail was on her mind, NOT a celebration!

Also, I would like to set the record straight that there was no party in motion for this weekend. When she was released she was still very upset, to the point of being physically ill -- and partying was the furthest thing from her mind. She is a loving and sweet soul with a big heart whose character has been misjudged because she was born into a family of wealth and, yes privilege. Now, I ask you to please stop for a moment and try to analyze why it is that you are so troubled by her? 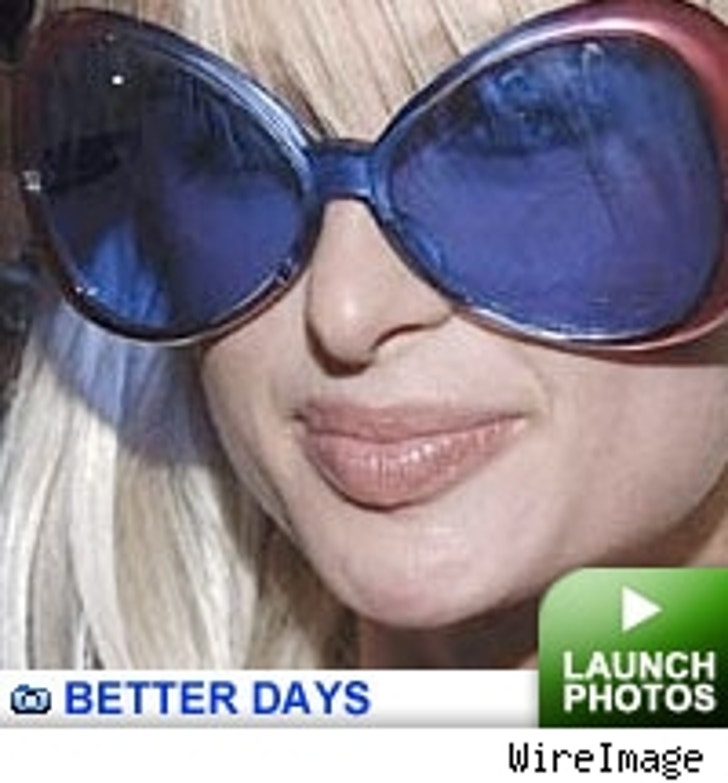 Surely there is a more just way that she can atone for what she has done and not for who she is.