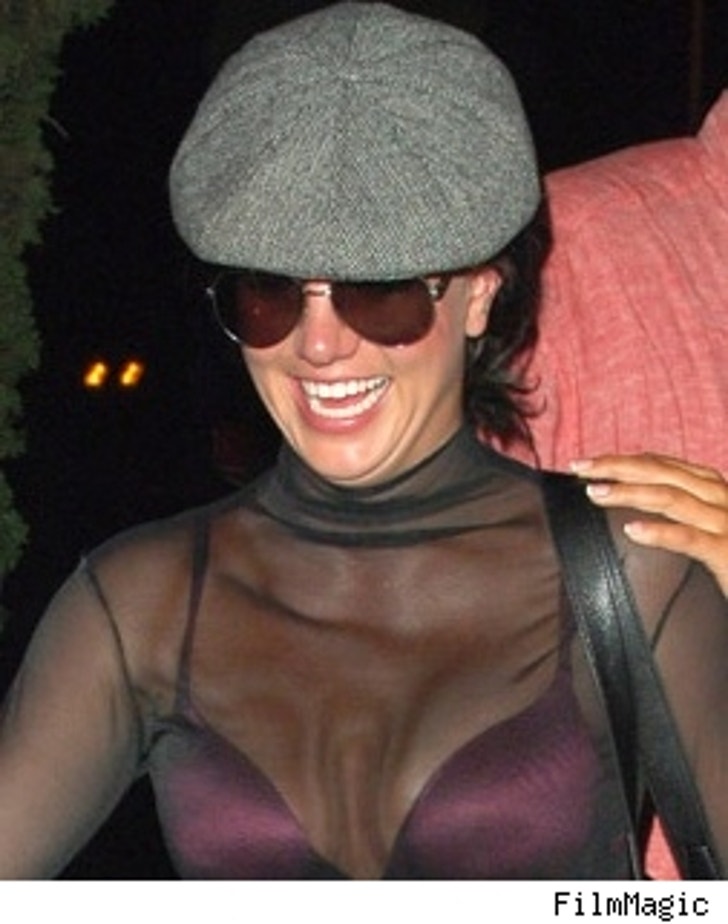 Have Britney Spears and mom Lynne really patched things up? Not so fast -- Brit's reportedly pissed that Lynne went and talked to a glossy about her -- and feels "betrayed."

OK! (via MSNBC) reports that despite rumors of a reconciliation, Britney was "furious" that her mom had spoken to Us Weekly, given Britney's not entirely happy past with that mag. "Brit feels betrayed," says OK!'s source. "Her mom should've contacted her -- not the media -- if she wanted to talk."

Meanwhile, Brit's getting the "thanks, but no thanks" from Cyndi Lauper, on whose "True Colors" tour Britney was supposed to make an appearance this Saturday. "There's no way," says a source to Page Six. "Britney said she would only dance or lip-sync -- and to be on stage with Cyndi, you have to actually perform." Rosie O'Donnell, who blogged that she wanted Brit to do the Lauper tour, will no doubt be crushed. 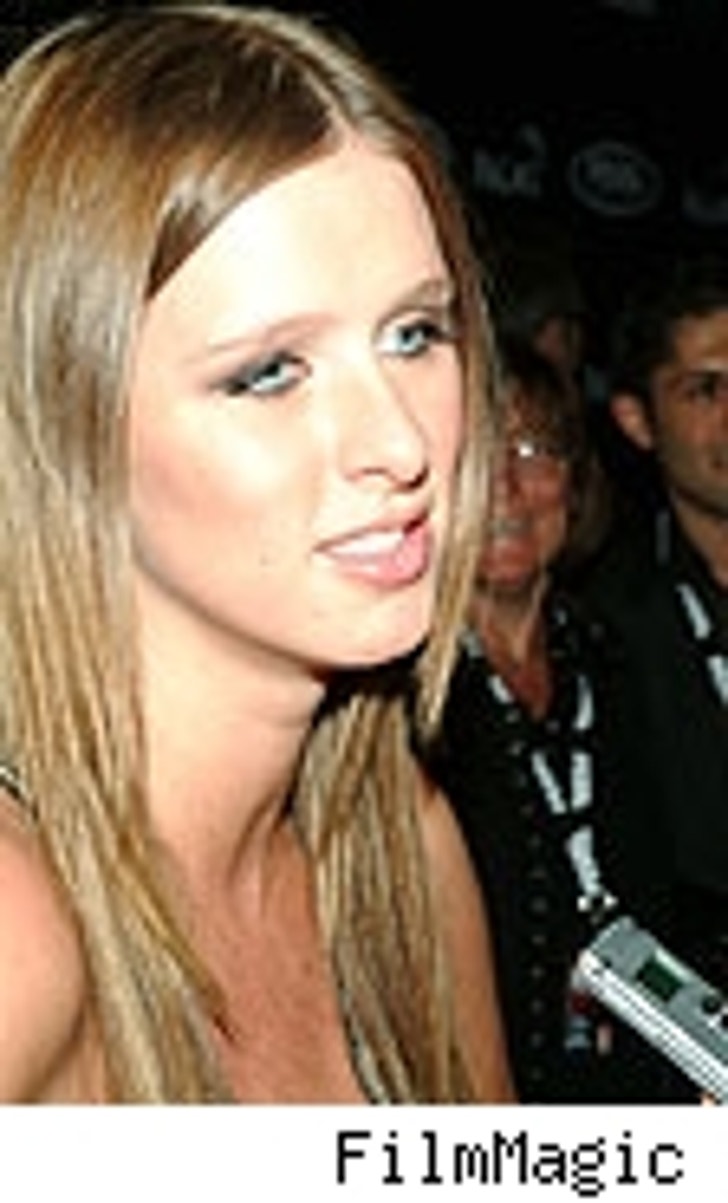 Nicky Hilton is undoubtedly happy that big sis Paris is out of jail -- but it sounds like she's none too pleased that her trip to Greece had to be cut short by Paris' flight from jail.

Gatecrasher reports that Mama and Papa Hilton "dragged her back because they didn't think it would be good for the family's image if they didn't show a united front." Nicky was spotted livin' it up in Greece with boyfriend David Katzenberg just before Paris left Lynwood, and when she pulled up to her grandparents' house on Tuesday night, she was "looking really annoyed," says a Gatecrasher source.

Wills and Kate – Seeing Each Other on the Sly? 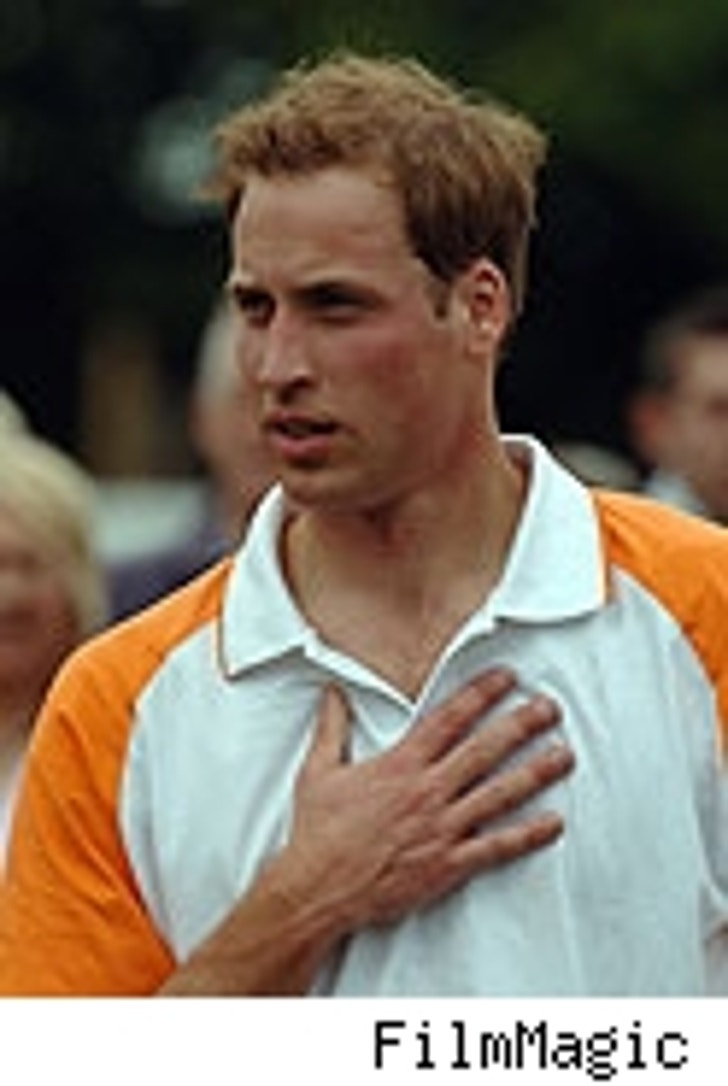 Everybody breathe a sigh of relief -- Prince William and Kate Middleton have, in fact, been getting together -- in secret -- and it looks like the pretty pair are back on. People reports that the two "have been seeing each other," according to a source, and that they "[never] loathed each other" (well, that's a start) and "it just wasn't working at the time" they split. The pair are both expected at the July 1 concert for Diana, and they were spotted at Will's army barracks kissing on the dance floor.