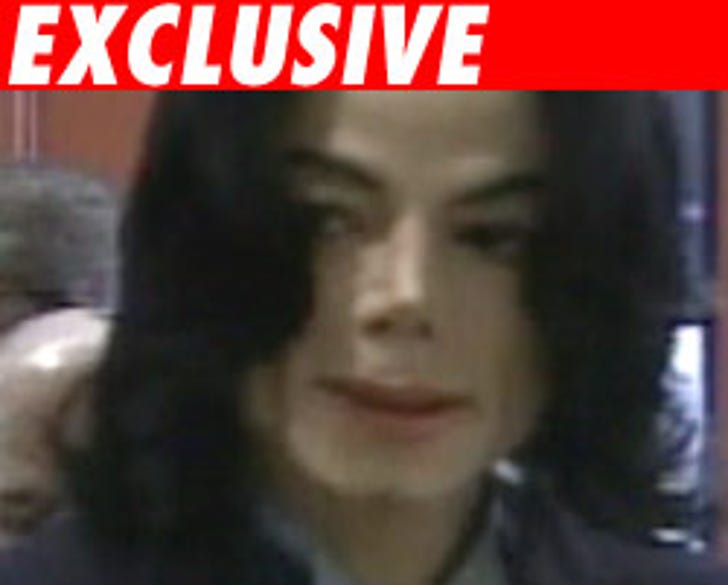 Michael Jackson is being sued again, this time over claims he owes even more money to more lawyers.

In a lawsuit filed today in Los Angeles County Superior Court, a Delaware-based law firm claims that Jacko never forked over $109,994.48 he owes them for acting as "general counsel" in a case against a concert promoter who accused the singer of backing out of two New Year's Eve concerts in 2000. That case was settled out of court.

According to the lawsuit, the firm has, "made repeated (but polite) demands" to get their money, but Jackson never responded.

Calls to Jackson's reps were not immediately returned.