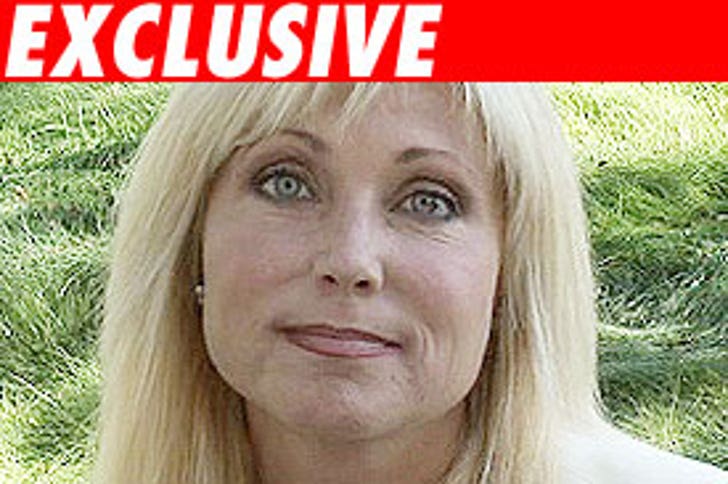 It just keeps getting worse for The Hoff's ex.

Moments ago, a Los Angeles County Superior Court judge ordered the former Mrs. David Hasselhoff to turn herself in to authorities in relation to a misdemeanor hit and run charge.

According to the judge, Pamela Bach was not booked properly when the original charge was filed in January, and as a result, she has one week to surrender. Bach, who appeared in court with a new lawyer, told TMZ, "I have tried to resolve the situation ... you see, now they want to get me booked." Problem is, if she doesn't comply with the judge's order, he could issue a bench warrant for her arrest.

Bach added, "Her attorney was basically treating me worse than the average citizen. They have done the extreme. I have bent over backwards to settle this." Get Paris on the phone, STAT!

Police were called in January, after Bach allegedly smashed into another vehicle in North Hollywood and fled the scene. Someone who caught Bach's license plate then reported the incident to local cops.

Bach claims that the whole thing is a giant misunderstanding and told TMZ that she has a message for the owner of the other car: "If I have done anything inconvenient to hurt your car, which I know I haven't, give me a body shop estimate or something."