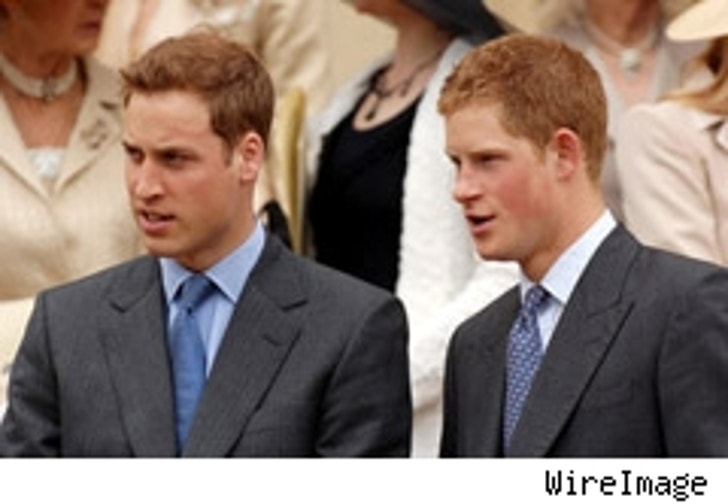 Princes William and Harry are gearing up this evening for an all-star concert in memory of their mother, Princess Diana. The concert, held at Wembley Stadium, will feature Rod Stewart, Elton John, and troubled pop princess Lily Allen.

The concert is being held on what would have been Princess Diana's 46th birthday. Elton John has agreed to perform his Diana-specific version of "Candle in the Wind" at the request of the princes.