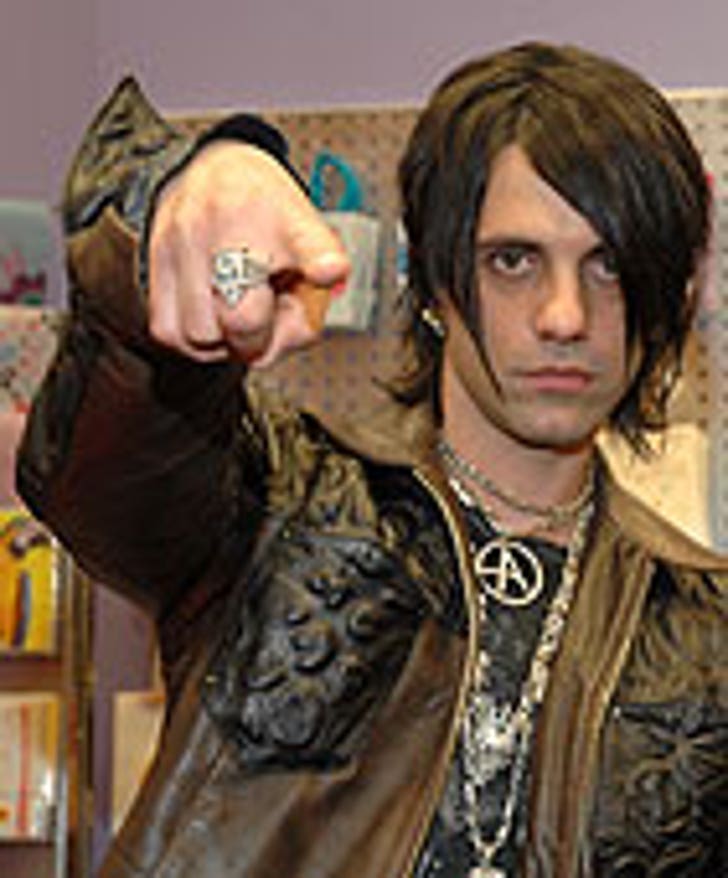 One-time Cameron Diaz dater Criss Angel was spotted in Atlantic City last weekend mingling with models and getting his flirt on. In the meantime, reports Page Six, Angel's now-not-so-secret wife Joanne Sarantokos "has been telling people she's pregnant." Angel's rep had no comment on the report. Now if only the illusionist could somehow make his wife, and his messy divorce, disappear! 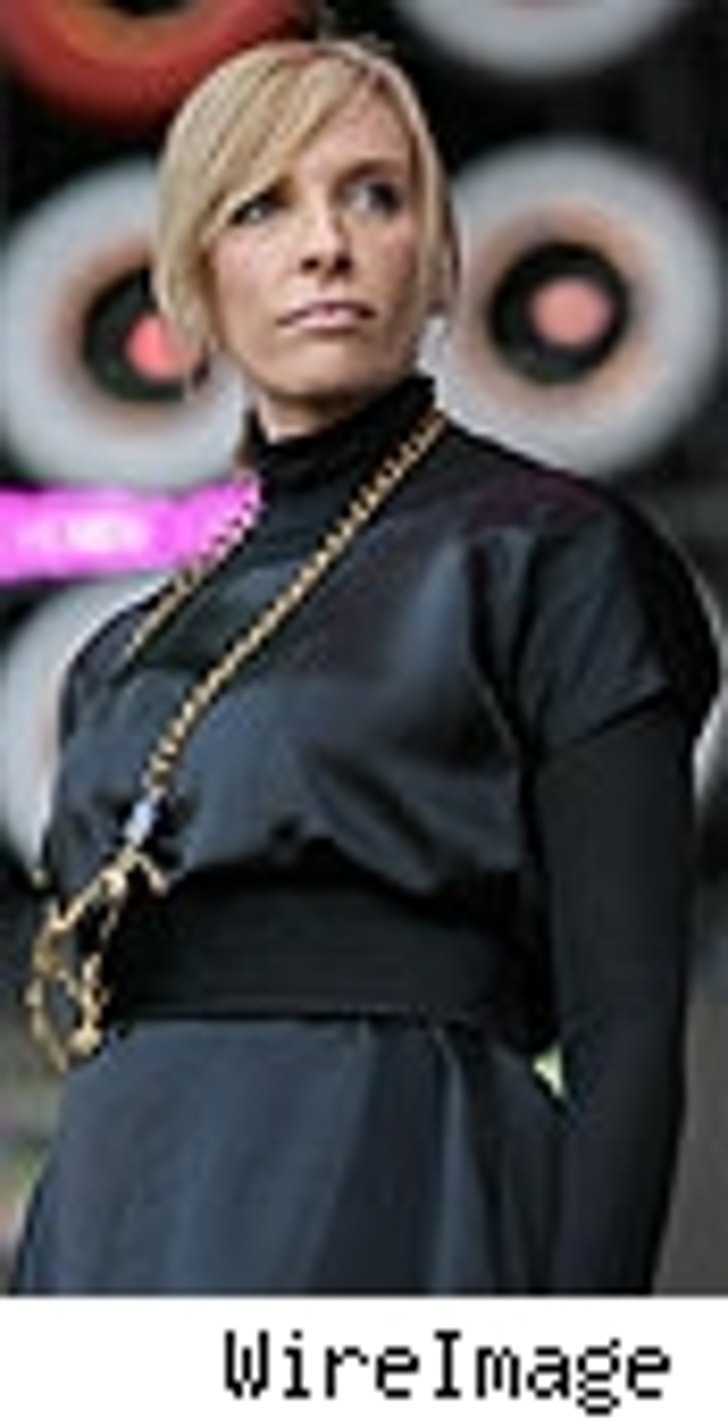 Sydney and Tokyo are the first two cities to kick off a 24-hour concert series to raise awareness about climate change. More than 150 performers are set to appear in nine cities around the globe. In the U.S., concerts are happening in New Jersey and Washington. Washington was added so recently -- Friday -- that its addition is not even up on Live Earth's website. One offbeat act -- "In Her Shoes" actress Toni Collette performed at the Sydney show with her band the Finnish. Event organizers are hoping that around 2 billion people worldwide will take part in the series via Internet, television and live experience. 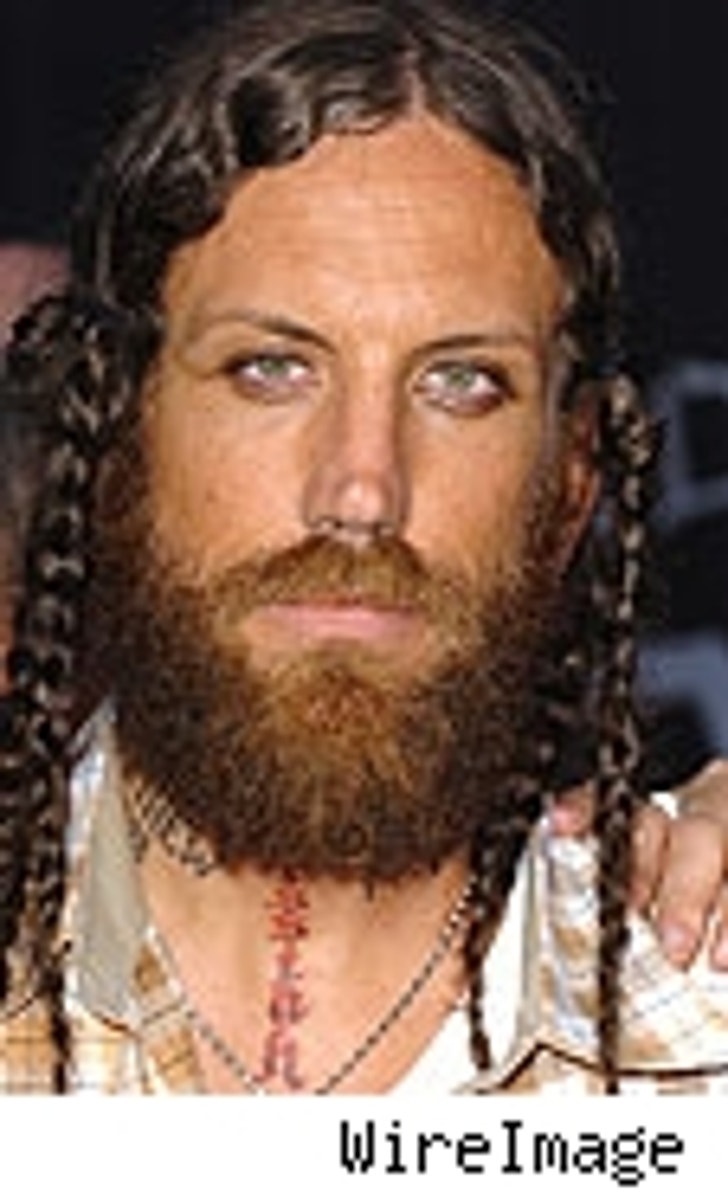 Former Korn lead guitarist Brian Welch appeared on FOX & Friends yesterday explaining why he abruptly quit the hard rocking band. Welch admitted he was wrapped up in drugs, sex and rock and roll, but quit the band because he found God. He admits he fell into a drug habit because there were no "hugs in his house" growing up.

She was once a "Maneater," but a kinder, gentler Nelly Furtado is soon headed down the aisle. She and boyfriend producer Demacio Castellon are officially engaged, reports the Daily News. The couple met while working on her album "Loose."..."Beverly Hills 90210" star Jason Priestly and his wife Naomi Lowde had a baby girl, reports People magazine. The pair have been married since 2005.