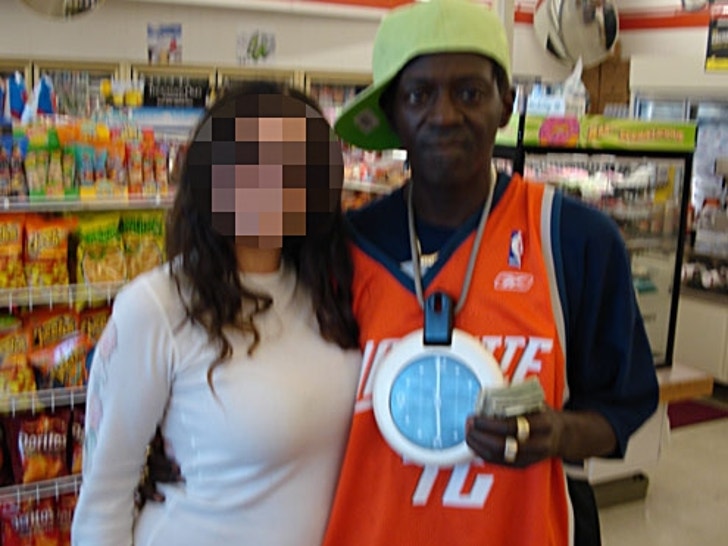 Despite the inconspicuous hat and the subtle timepiece strapped around his neck, an eagle-eyed fan somehow managed to recognize Flavor Flav during a beer run at 7:30 PM the other night. How did she do it?! 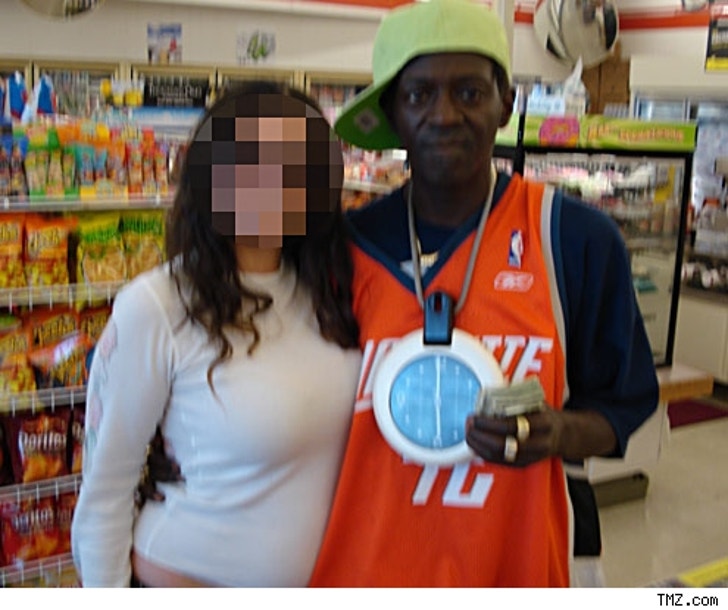 While his former foofy-foofy Brigitte Nielsen was finishing up her stint in rehab, Flav (whose clock was only an hour and a half off) was gettin' ready to get crunk'd -- picking up a sixer of Heineken from a 7-Eleven near his Los Angeles home. Think he paid in cash?!