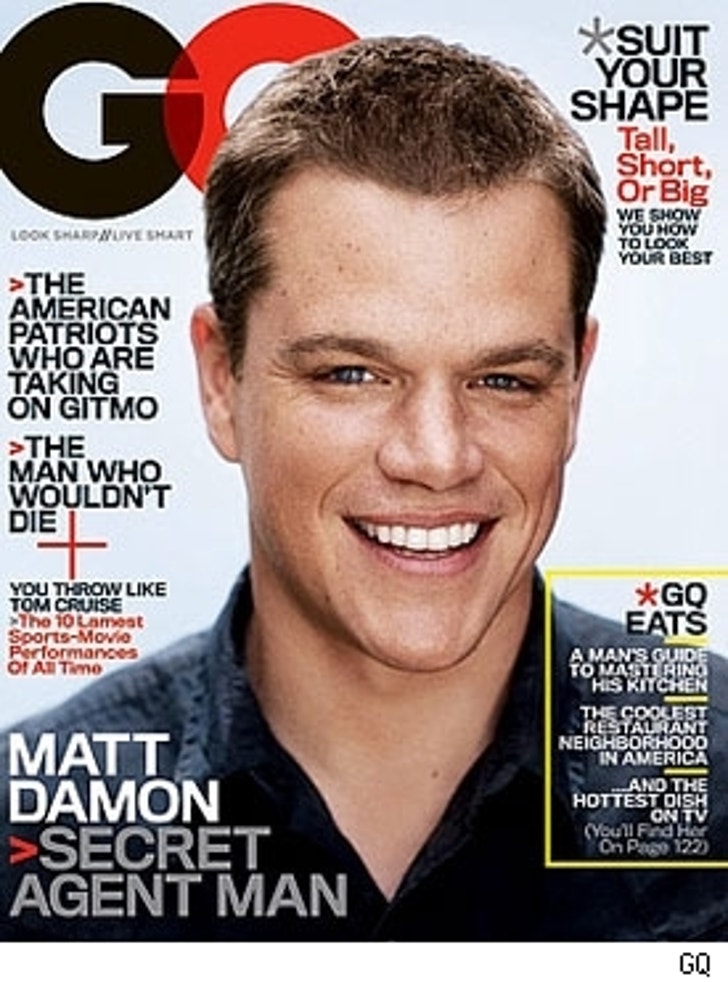 In the latest issue of GQ, Matt Damon talks about how, when they were younger, he and Ben Affleck wanted to buy the exact same car. But each tried to talk the other out of it, "Because we knew it would just be so gay to get the same car." Maybe not the best choice of words, either.

TMZ had qualms with the usage of "gay" -- since it's not exactly politically correct to use the word "gay" to mean "bad" or "negative." But then, after thinking about it -- for two best friends who wrote and starred in the same movie, won an Oscar together and have generally been linked together for their entire careers -- buying the exact same car really is sooooo gay!