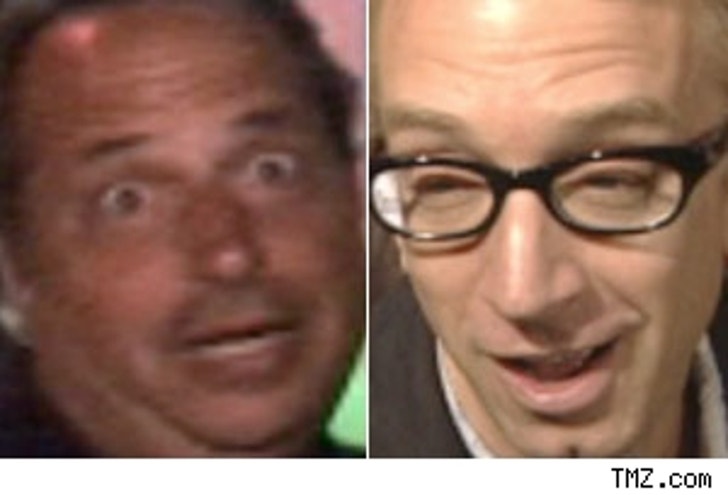 Lovitz said he hit Dick after Dick told him he put a "Phil Hartman hex on him" and told him he would be "the next to die." Hartman and Lovitz were extremely close friends.

Dick expressed sadness over Hartman's death, claiming that Hartman was the only comic friend who called him while he was in rehab for cocaine. As for Lovitz, said Dick, "The guy is trying to f**k with my livelihood. I'm like a papa bear here. He's trying to f**k with my kid's future. I feel bad that my kids have to see anything Lovitz would have to say -- let alone his bad characters."