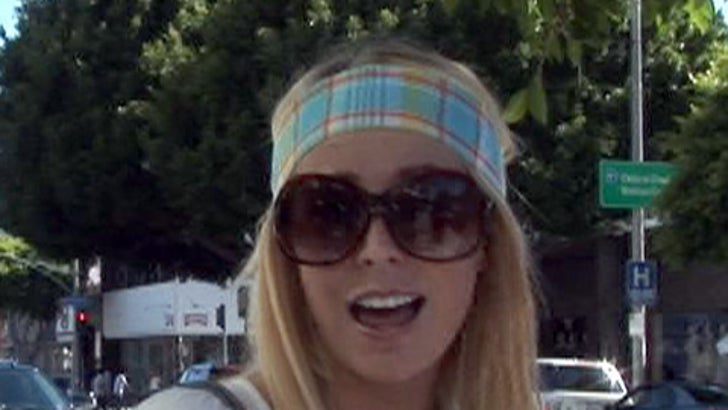 TMZ spotted the babygotboobs.com star, aka "Brittany," with "Rock of Love" co-star Heather on Robertson Blvd., shopping for some paparazzi attention. Without being asked, Brandi admitted she was the video vixen, saying, "It was just a one time deal ... I just wanted to try it out, see what it's all about ... it was an exciting, fun time, but it's done."

Nothin' but a good time here!