Rocking some awful posture and equally offensive hair, Mary-Kate Olsen joined Ashley Tisdale, Adam Sandler, Kelly Ripa and Howard Stern for a Billy Joel concert in the Hamptons over the weekend. Joel's wife, Katie Lee, and ex-wife Christie Brinkley -- still drop dead gorgeous at 53 -- were also there to rock out. 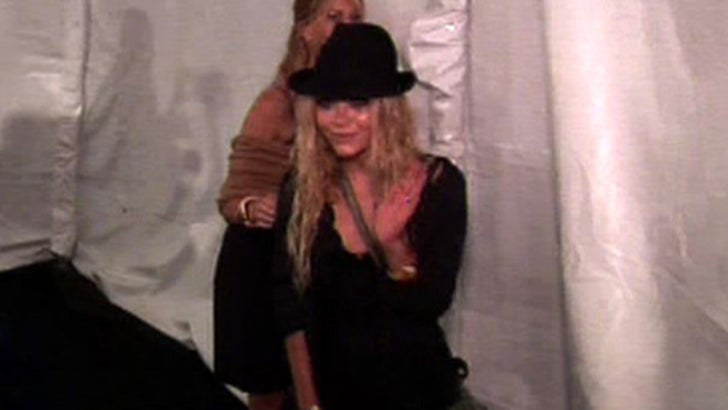 While Tisdale was busy listening to the Piano Man, back in the city, her perfectly highlighted "High School Musical" co-star, Zac Efron, was caught doing a little shopping at Urban Outfitters. When asked about rumors that he's dating on-screen girlfriend Vanessa Hudgens, all Efron said to TMZ was "Is that the rumor? Crazy!"

Also out in NYC over the weekend: Brooke Shields at the Bridgehampton Polo Club, Jackie Chan at the Four Seasons and Chris Rock, heading into Beyonce's concert at Madison Square Garden.

All this and more in today's New York State of Mind edition of Star Catcher.