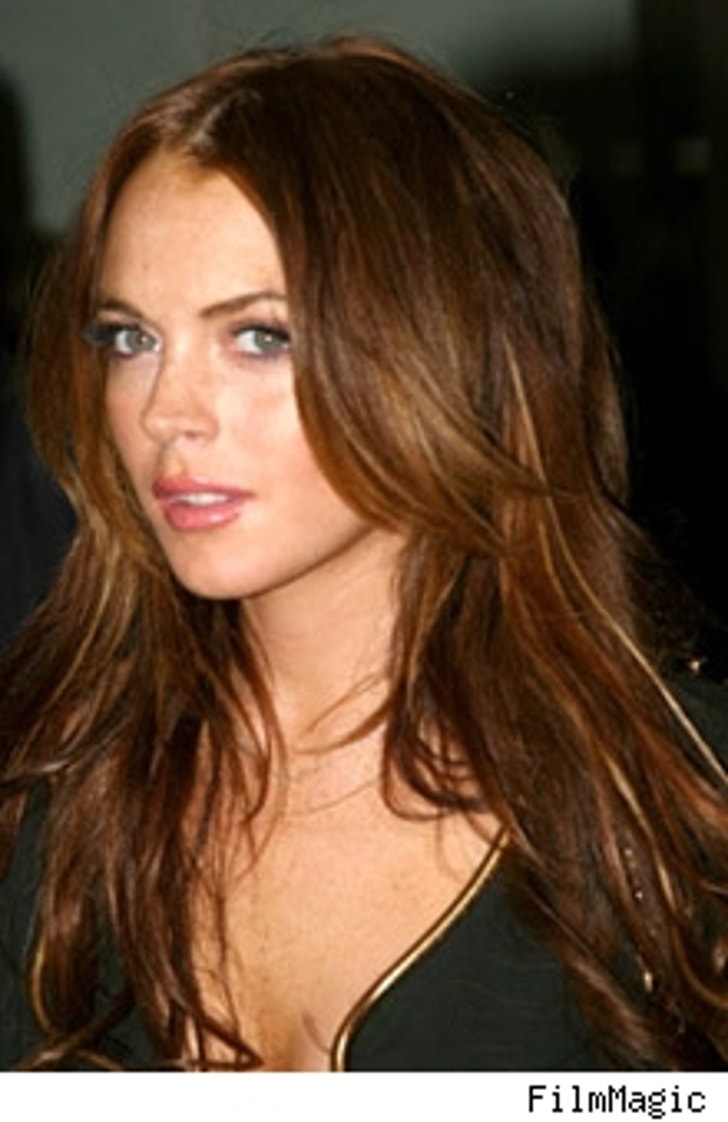 Underage sex and drinking, and wild fights with dad -- just a day in the life for Lindsay Lohan, says her former bodyguard. Tony Almeida worked for La Lohan from 2002 to 2005 and says the teen queen suffered from neglectful, abusive parents who saw Lindsay as a cash cow.
Almeida recounts a particularly nasty scene between Lindsay and dad Michael to In Touch. When Lindsay was 16, Michael freaked out while driving, "slammed on the brakes and dragged her out of the car, pushed her up against the hood, screamed at her and called her a slut. This was on the Long Island Expressway! I got in the middle of it and pulled him off."
According to the former guard, Dina would often let her daughter booze it up -- and hang out with boys unsupervised. When she was 15 her mother allowed her to spend the night in a hotel room with then-boyfriend Aaron Carter. "They knew Lindsay was sleeping in Aaron's room. But they seemed happy she had chosen somebody who could benefit her singing career."

J.Lo's Ex Must Pay Up 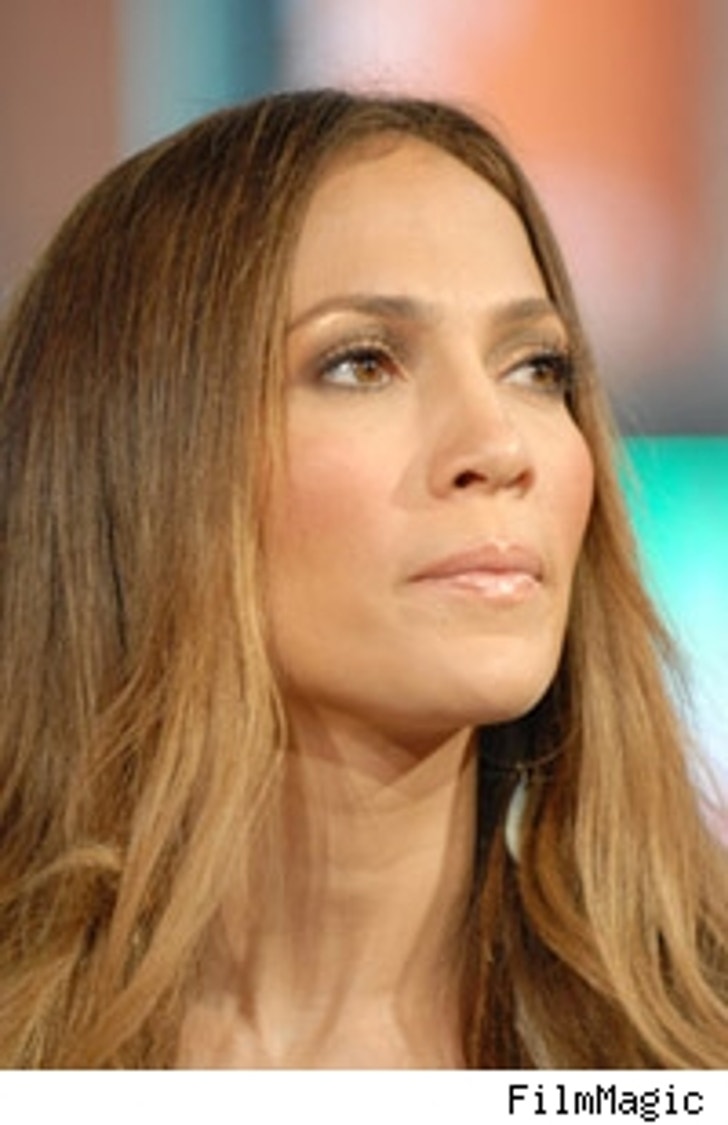 Jenny from the block won a legal decision against her first husband, Ojani Noa, preventing him from publishing a steamy tell-all book about their marriage, reports Us. Noa, who was married to J.Lo for less than a year -- from October 1997 to March 1998 -- was ordered to pay $544,814.21 for violating their marital settlement confidentiality agreement, according to court papers filed in Los Angeles Superior Court on Aug. 6.

Noa had planned on publishing a book called "J.Lo and Me" but Lopez was able to get a restraining order and injunction against the book, claiming it was a violation of their divorce settlement, in which Noa agreed not to make "disparaging or negative statements" about Lopez. 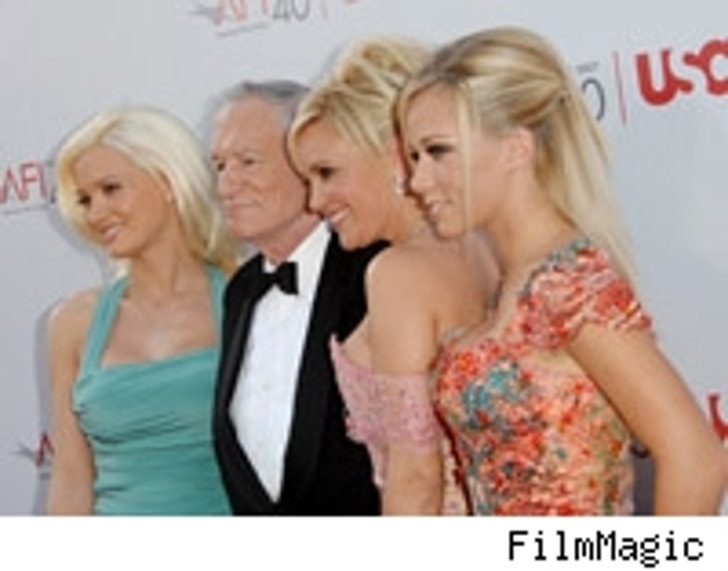 Police launched an investigation into a possible sexual assault at the Playboy Mansion on Monday. The famous West L.A. mansion, where Playboy founder Hugh Hefner lives with a bevy of Playboy bunnies, and hosts countless wild parties and events each year.

Details of the case were not immediately released. Said L.A.P.D. rep Jason Lee, "for reasons of law and confidentiality that are critical in such investigations, no additional information will be released." Meanwhile, just read the articles.