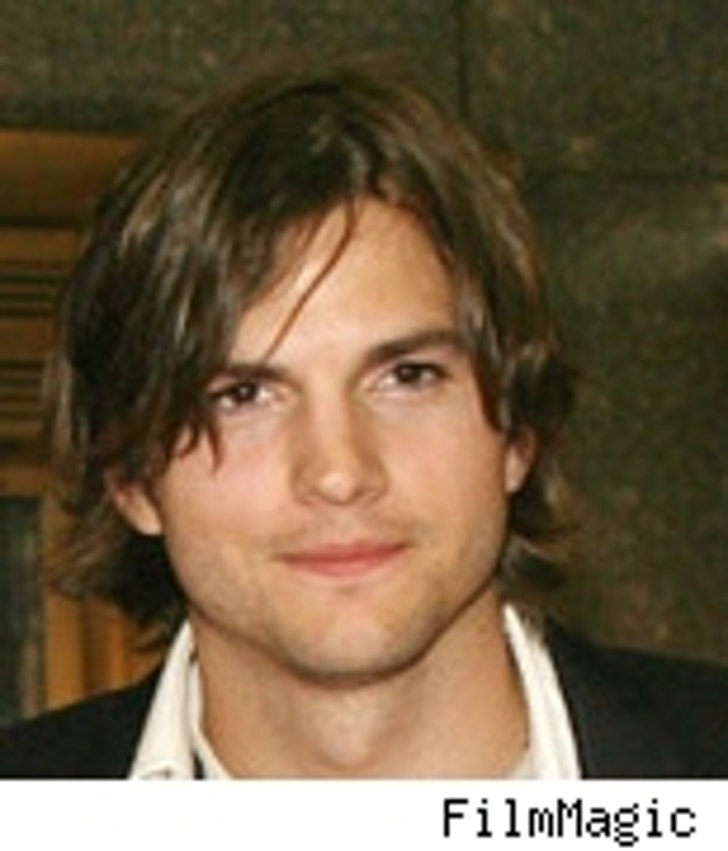 Punk'd super genius Ashton Kutcher shocked New Yorkers this week while in town researching a new role. The May to Demi's December went out on a call with a closet installer from the Closet Factory -- and did some of the work himself, reports Gatecrasher. He's coming out of the closet (business).

He went on one call with the lucky employee, and helped install a tie rack. Then he went back to the Factory's Long Island City offices and helped clean up flooding and debris from that day's torrential downpour. 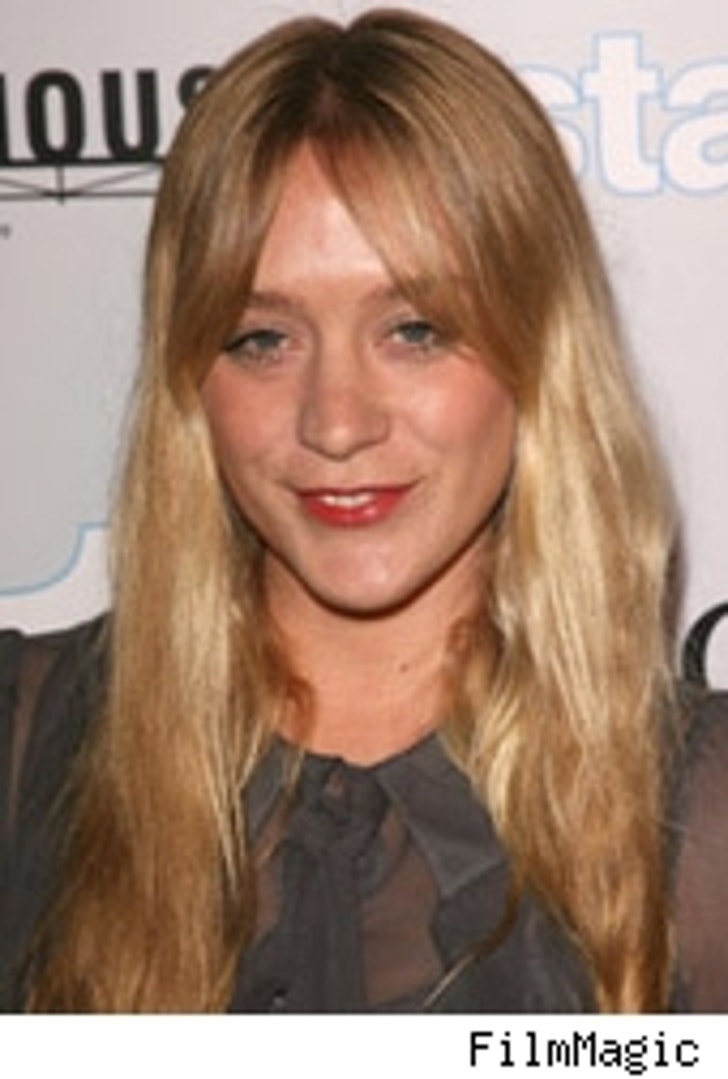 "Kids" star/perpetual fashion victim Chloe Sevigny doesn't need to go to rehab -- no, no, no -- but she's happy to star in a ridiculous send-up of rehablebrities like Lindsay Lohan, Britney Spears and Amy Winehouse. "Big Love" actress Chloe plays a couture-obsessed boozehound starlet sent to a luxury rehab facility in the September issue of Harper's Bazaar, reports Page Six. In mockery, er, tribute to Lohan and her ilk, Sevigny was shot in an over-sized hat and sunglasses with a small dog in tow, reading a faux tabloid, the "Troubled TImes." 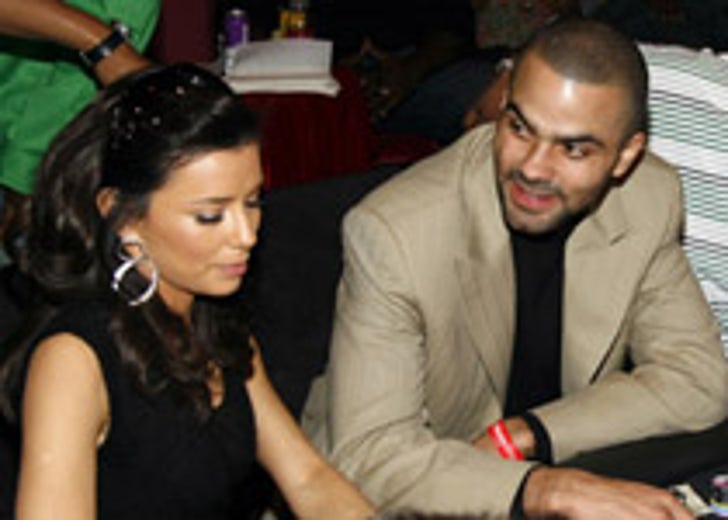 Newlyweds/attention-mongers Tony Parker and Eva Longoria are desperate to make sure that if they ever have kids, their precious little ones are trilingual. Speaking to People on Saturday, Longoria said that she wants her kids to know the languages that she knows -- English and Spanish -- as well as Parker's native French. Bueno!

K-Fed was supposed to appear in Keanu Reeves' new film Watchmen, but it appears that his appearance has been scrapped. Brit-Brit's ex was set to be in a brief montage scene but was axed from the role. He only found out he was fired when he showed up for wardrobe call, reports Gatecrasher. Popozao that!