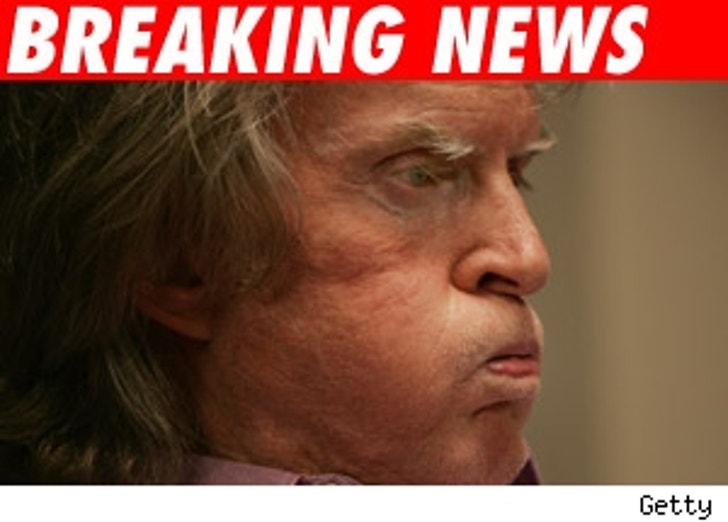 The Associated Press is reporting that shock jock Don Imus has reached a settlement with CBS, after the broadcaster was fired for making racist and sexist comments about the Rutgers women's basketball team. Calling Al Sharpton!

According to an AP source, the settlement keeps CBS out of court and away from Imus' threatened $120 million breach of contract lawsuit and a possible "non-disparaging agreement" which would keep Imus from speaking negatively about his former employer. Shut yo' mouth!

In addition, WABC radio in New York is reportedly in talks with the I-man to bring him back to the airwaves.