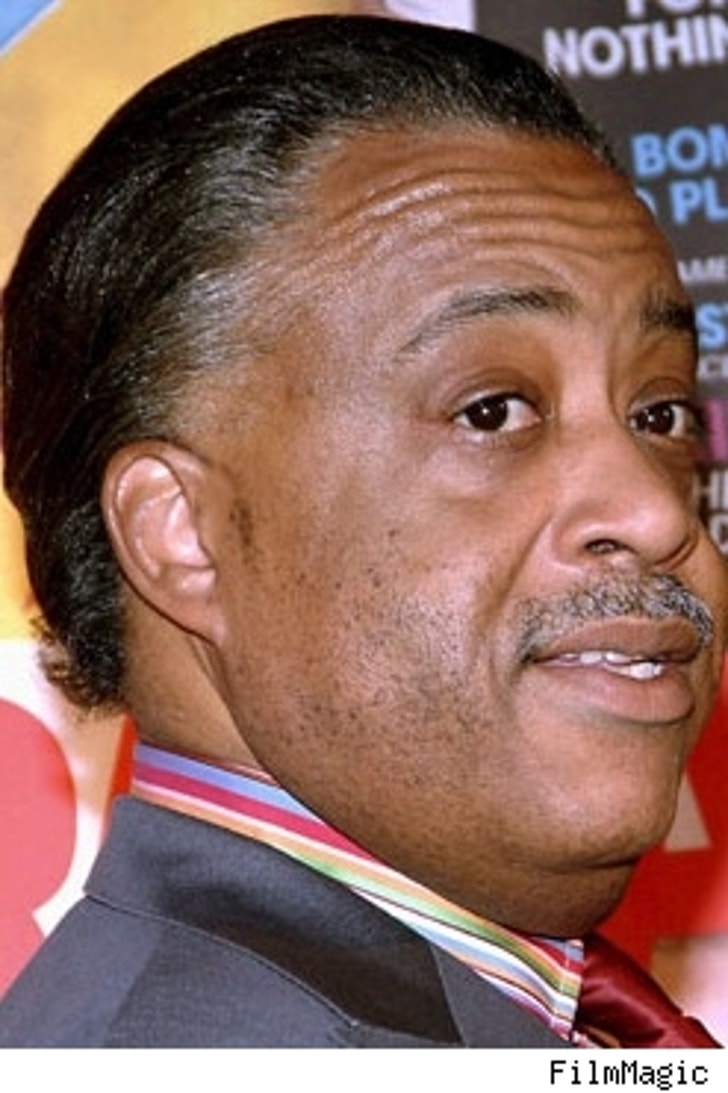 Ever wonder where Reverend Al Sharpton got that silvery sleek, decidedly un-nappy coiffure? The good Rev. tells TMZ that it was an edict from none other than music legend James Brown, and that he's keeping the coiffure to honor the late Godfather of Soul's memory.

According to a source close to Sharpton, a couple decades ago, the Godfather of Soul asked Sharpton to "straighten your hair like mine so when people see you they think you're my son." Papa's giving you a brand-new 'do!

Thus, when rapper David Banner called him a "permed-out pimp" in a recent tirade, it struck a particularly sore chord with Rev. Al, who was so close to Brown that he stood by James' coffin throughout his public visitation at the Apollo Theater last December.

What's more, don't look for the Rev. to give up the look anytime soon. In fact, he says he'll never give it up. "That's my bond with James Brown," he tells us.