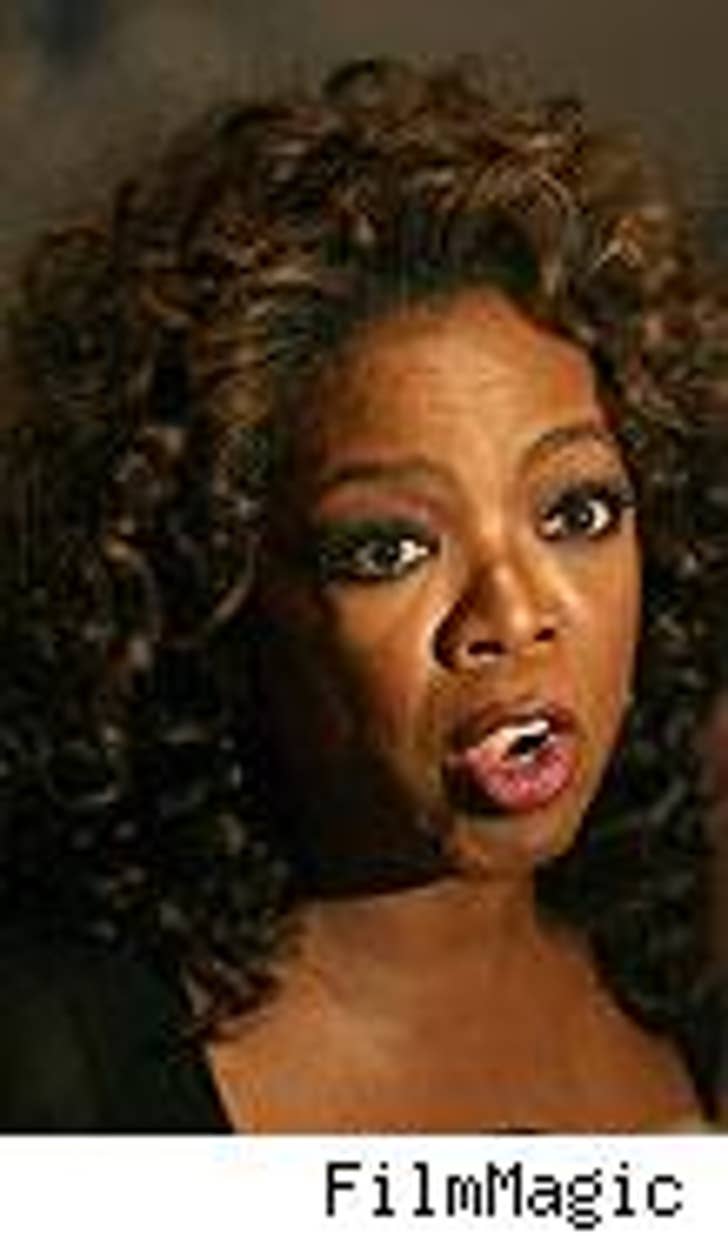 All-powerful Oprah Winfrey wants guests for her big Barack Obama fundraiser to stay at a tony resort -- and she may have leaned on a wedding party there to give up rooms for her.

Page Six reports that O wanted out-of-towners for the big Sept. 8 benefit to stay at the San Ysidro Ranch, but it was booked for a wedding. "Oprah's people have been calling the bride to either move or vacate some of the rooms to accommodate her guest list," says a Post source. 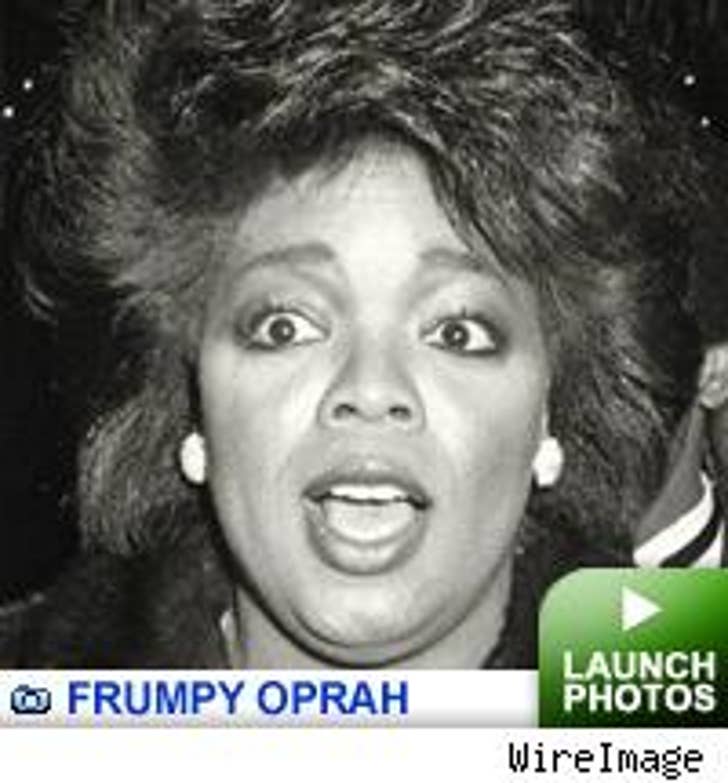 "The bride, an attorney, is not budging."

Winfrey's reps and the manager of the ranch, Marco Perry, deny that there were any strong-arm tactics used, but says, "The wedding party did cancel a few rooms -- but we didn't charge a cancellation fee because there was such a demand for the rooms that weekend." George Clooney, Beyonce, and Jamie Foxx will be showing up. 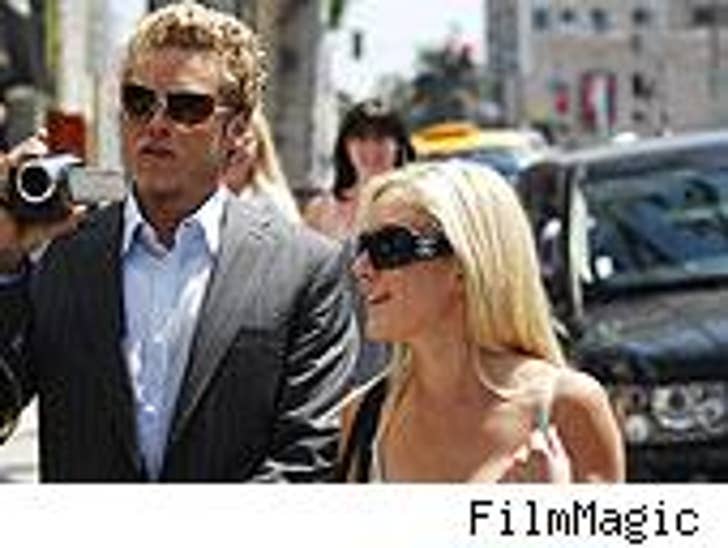 Spencer Pratt has pretty much cemented himself as the "Hills" resident a-hole, so it's little surprise that his feelings for Heidi Montag are coming into question.

Us says that despite what his friends say about the couple being "very much in love," could it be that Spence is -- shockingly enough -- using Heidi to get famous. "Spencer used to brag about how he wanted to be famous and he'd do it by becoming an 'It' couple with Heidi," says an insider to Us. 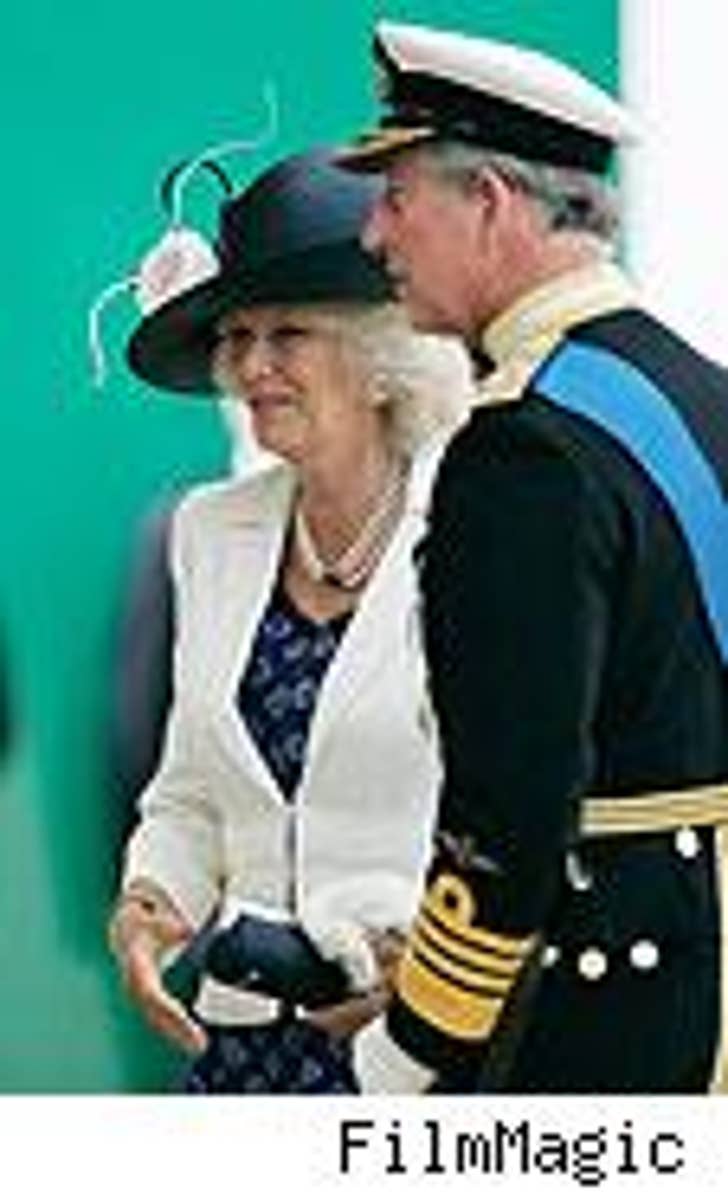 Camilla Parker Bowles -- Duchess of Cornwall, the "third person" in the Charles-Diana marriage -- will not be attending the planned memorial observing the 10th anniversary of Diana's death, after a minor uproar erupted in the UK when it was announced that she might be sitting next to Charles in the front row at the service. "I accepted and wanted to support [Charles, William and Harry], however, on reflection I believe my attendance could divert attention from the purpose of the occasion, which is to focus on the life and service of Diana," said the Duchess in a statement. "I'm grateful to my husband, William and Harry for supporting my decision."