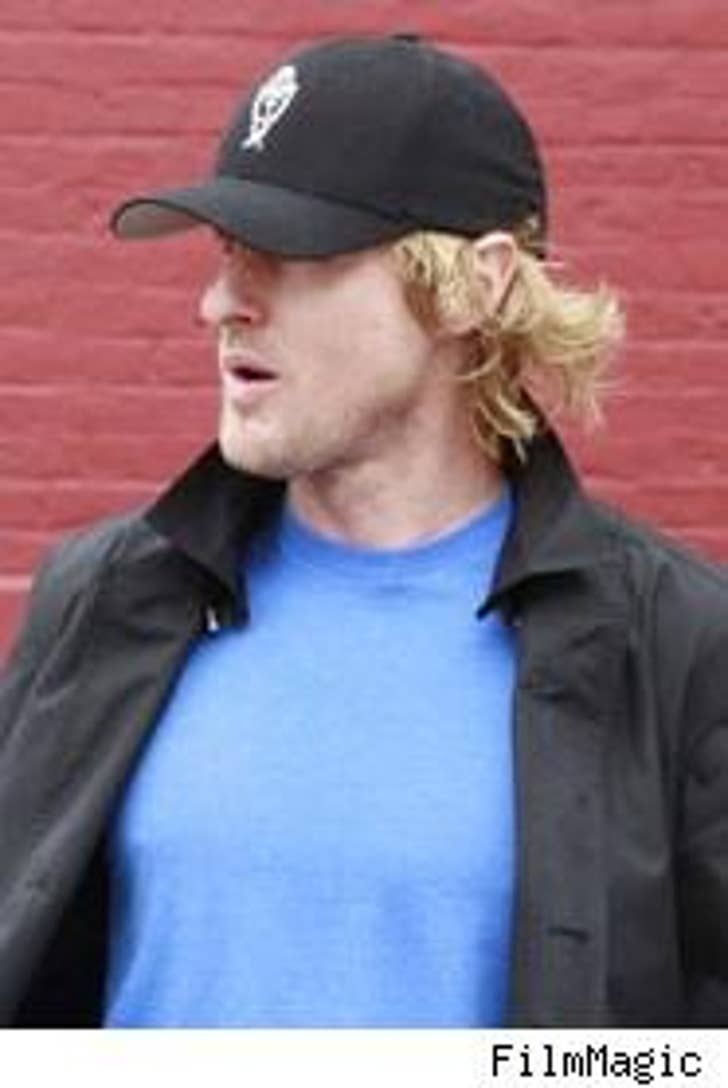 Owen Wilson may have lost it over the weekend after a "vicious quarrel" with a close friend -- though there's no word on who that friend might be.

The otherwise affable Owen, reports the New York Post, went off the deep end Sunday just after noon, and just after a "vicious quarrel with an unidentified friend." He was discovered at home by a "stunned family member," says the Post. Neither authorities nor reps would confirm reports that Wilson had attempted suicide. 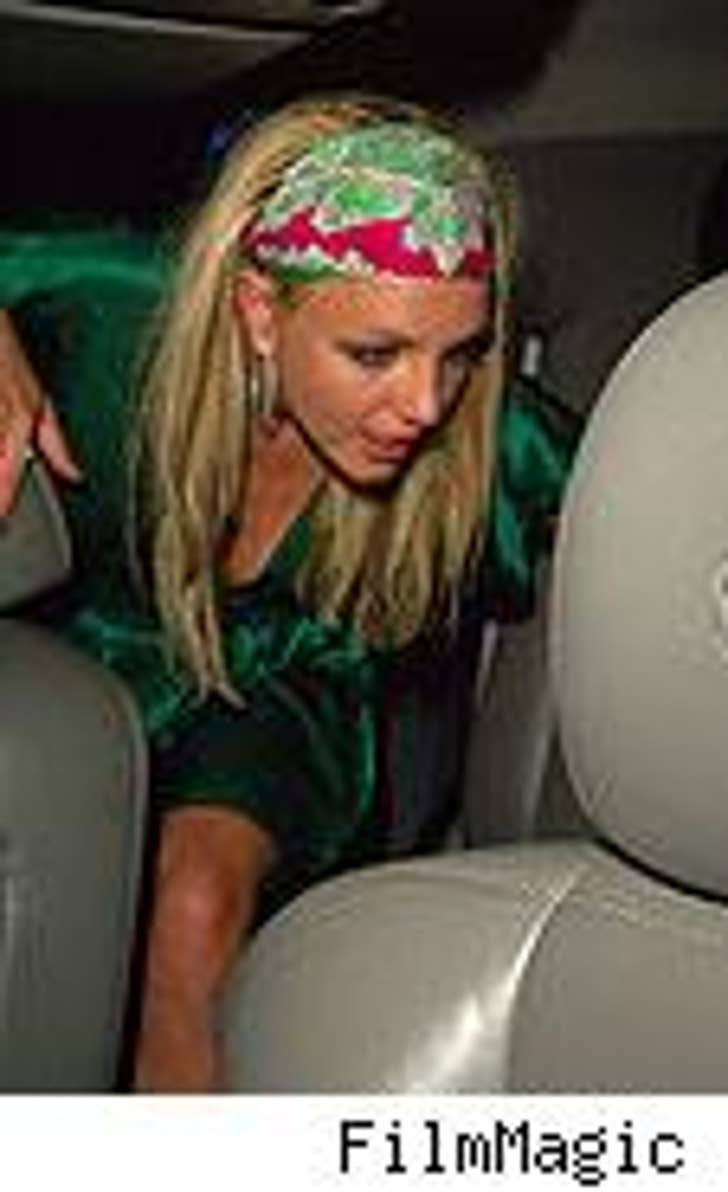 The unholy trinity of celebdom -- Britney Spears, Lindsay Lohan, and Paris Hilton -- was all set to get an award at the "Teen Choice Awards" on FOX Sunday night, but, according to Page Six, none of the girls dared to show up.

"There was originally going to be a 'Newsmakers of the Year' award" nominating the celebuwrecks for their jail-riding, head-shaving, rehab-hopping ways, says an insider. "[But] all the publicists went crazy on FOX, and they just scrapped the category." Their competition for the Newsmaker of the Year? Larry Birkhead and Sanjaya Malakar. Britney, of course, made her not-so-triumphant return to the world at last year's "Teen Awards," where she introduced her then-husband Kevin Federline's also not-so-triumphant rap debut.

Madonna and family are doing the Holy Land again, making a Kabbalah-led trek to Israel for the Rosh Hashanah next month. They'll be going with thousands of students of the Kabbalah Center ... and pals like Demi Moore, Ashton Kutcher, and Donna Karan, reports the Jerusalem Post. ... Actor pair Jennifer Esposito and Bradley Cooper have agreed to end their four-month marriage, reports People, with the divorce effective in November. ... The Los Angeles Times reports that the totem of the WASP diet, Wonder Bread, will be leaving Southern California store shelves after Wonder's parent company has decided to stop making it. For many years there was a Wonder Bread bakery right in Beverly Hills.