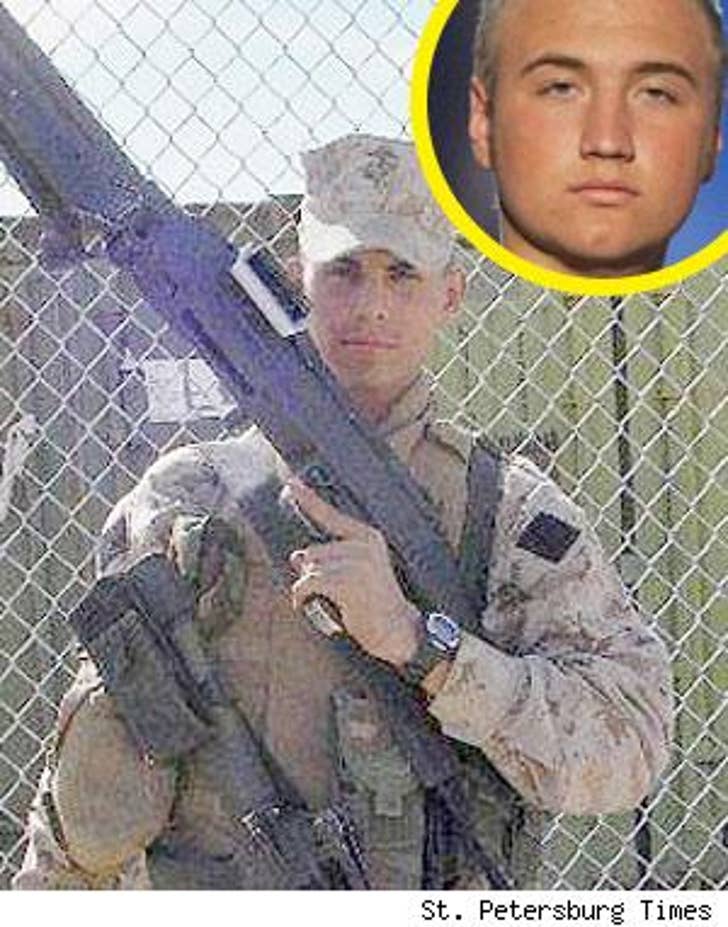 The St. Petersburg Times reported today that John Graziano, Nick's friend and passenger, joined the corps after graduating in 2003, serving twice in Iraq. The marine is still in "very serious condition," and his health status "hasn't changed since he arrived" at the hospital early Sunday morning. One of the men who found Graziano at the scene was the brother of one of Graziano's best friends.

Witnesses told the Times that they saw Hogan's Toyota racing a Dodge Viper just before the crash.