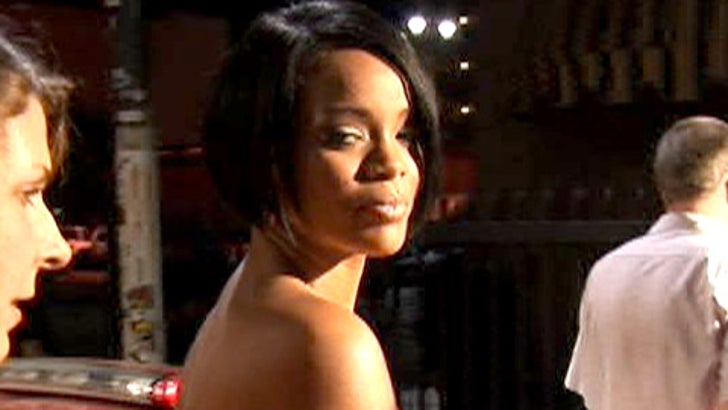 "Monkees" maestro Micky Dolenz did his best paleolithic Dick Tracy impression at Hyde, and John Lovitz tried his hand at becoming a street performer -- human statue style. A penny for the pauper?

Stevie Wonder, 57, entered Mr. Chow with a curious hand gesture, David Spade grubbed at Koi, and the Dungeon Family's Big Boi was spotted outside of Area.

All this and more in today's Talladega frights edition of Star Catcher!