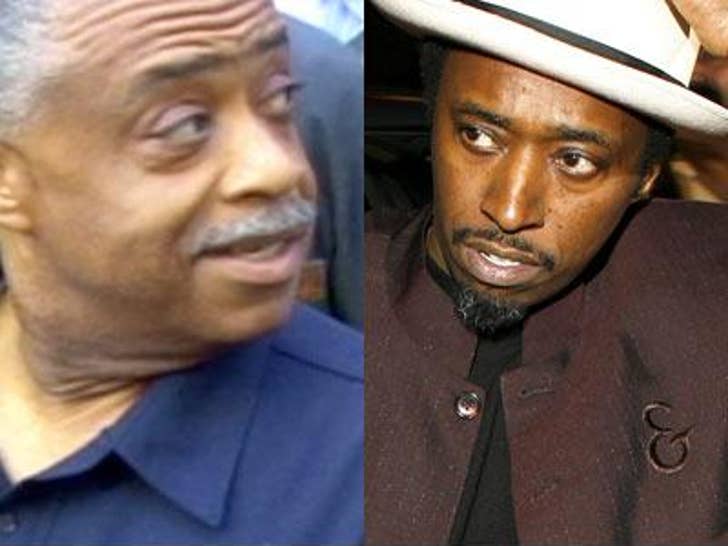 Eddie Griffin thought he'd shock the swells at a big Black Enterprise event over the weekend by littering his act with N-words, but the comic was the one who got the real jolt when the mag's owner gonged his routine, and tossed him off the stage! 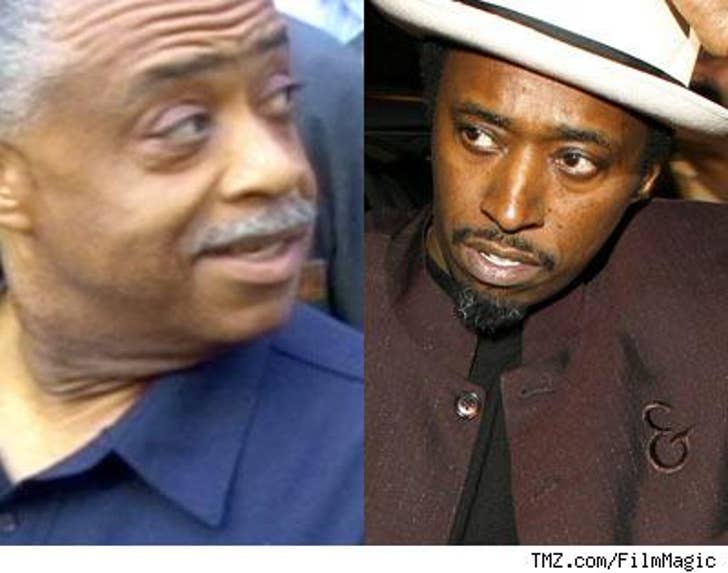 Rev. Al Sharpton tells TMZ that Griffin took the stage as the headliner and did his best Michael Richards impression, blistering the mostly African-American crowd with a barrage of N-bombs, and wailing, "Why are some black leaders telling us to stop using the N word?"

Griffin's mike was promptly cut, and Black Enterprise owner/publisher Earl Graves stomped on stage and proclaimed, "We ... will not allow our culture to go backwards ... We will pay Mr. Griffin all that we owe him but we will not allow him to finish the show if that's the way he's going to talk." Oh, snap!

The crowd gave Graves a standing ovation -- and Rev. Al, speaking the next day at the event, gave Graves props for his axing of Griffin. A rep for Griffin had no comment.