Auditions were held yesterday for bit parts in the new "Sex and the City" movie. Manolo shod fans were lined up, including Scotty Schizo -- a mohawked punk rocker who says he wants a part in the movie so his girlfriend won't kick him out of their apartment. And Sex -- that's right, just Sex -- who's hoping his laundry list of extra roles will get him a bit part with SJP and the girls. Break a leg! 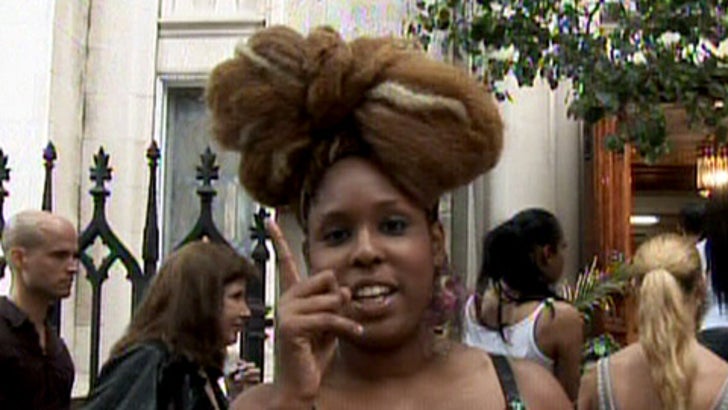 Just how big is the "Sex" movie? A homeless woman even showed up to audition. Cindy's right: Only in New York!