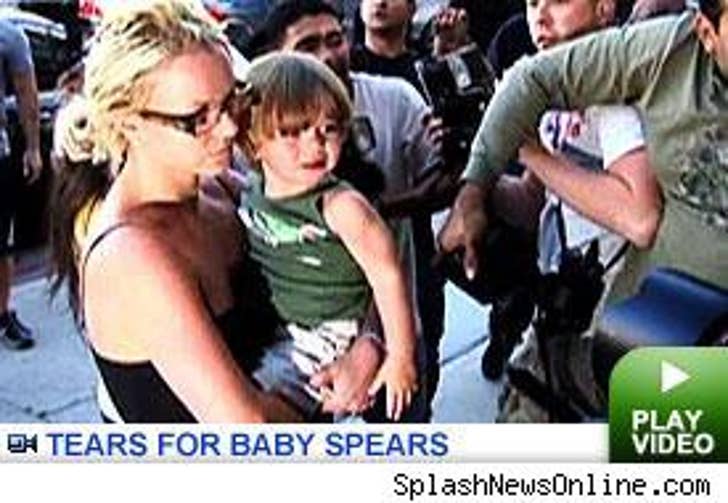 While it's lovely to see her with one of her kids, bringing him to one of the most photographed places in L.A. probably wasn't the best idea. She might as well take him to Winston's!

Sean hid his face as Britney tried to shush the paparazzi swarm outside the AG store. Sorry, sonny, mama's gotta shop! Once inside, Spears changed clothes and was spotted sucking on her son's pacifier. Yep, Britney sucks.

Resident "View" arch-conservative and Barry Manilow's WFF, Elisabeth Hasselbeck, has dropped her righty facade to bare it all for Pregnancy Magazine! Just kidding!

The soon-to-be mom did shoot these fully clothed pics for the November 2007 issue, and TMZ got a sneak peek, if you dare.

This will be the second child for the shrill chat brat. Who knew pregnant could look so, um, appealing? 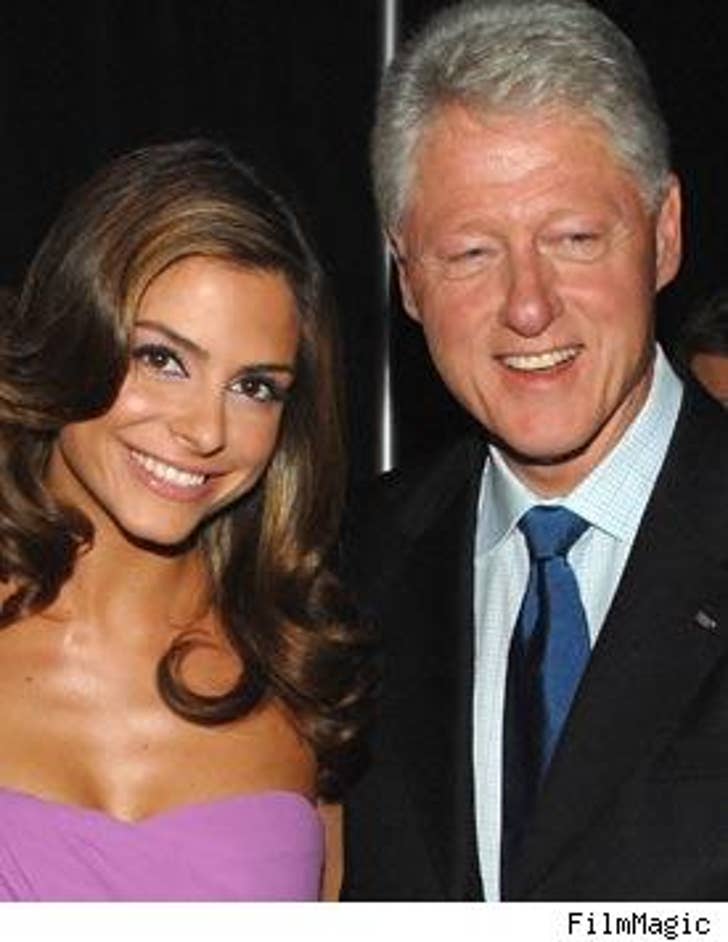 TMZ's unimpeachable sources tell us that Maria, in a revealing fuchsia dress, caught Willie's eye -- and they were engaged in conversation for quite some time.

We're also told John Mayer and Jon Bon Jovi got up in Bill's grill too.

Brad and Mad in School Daze 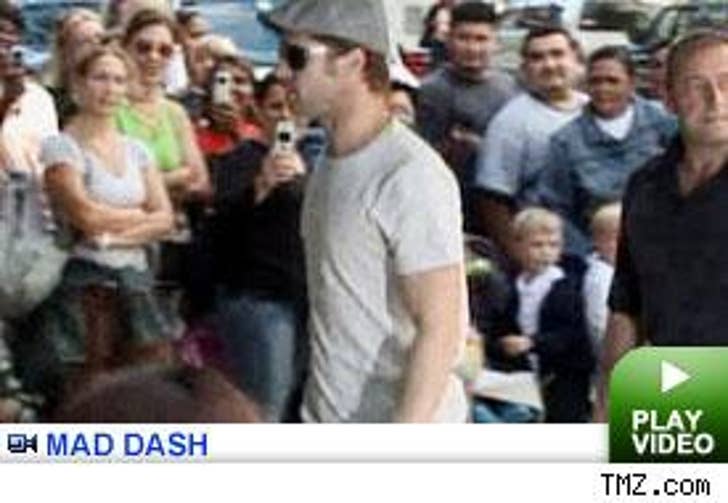 Maddox Jolie-Pitt's daily trips to and from school have officially become a police matter.

When Daddy Brad arrived yesterday afternoon to pick Maddox up, NYPD had set up barriers to keep the snapperazzi and onlookers a few yards away from the front door of the Lycee Francais. When it came time to leave, the crush of peepers was so insane, Brad decided to take Maddox out a back door.

Earlier in the day, Brad brought along Pax and Zahara to take big bro to school. No word on whether the Lycee will be bringing in the Marines when Brad's three other kids enroll.

Would You Be Caught Dead in These Outfits?

From the looks of the latest fashion runway shows, it's no surprise so many celebs routinely wind up on the worst dressed lists. Attention, Britney & Mary-Kate! 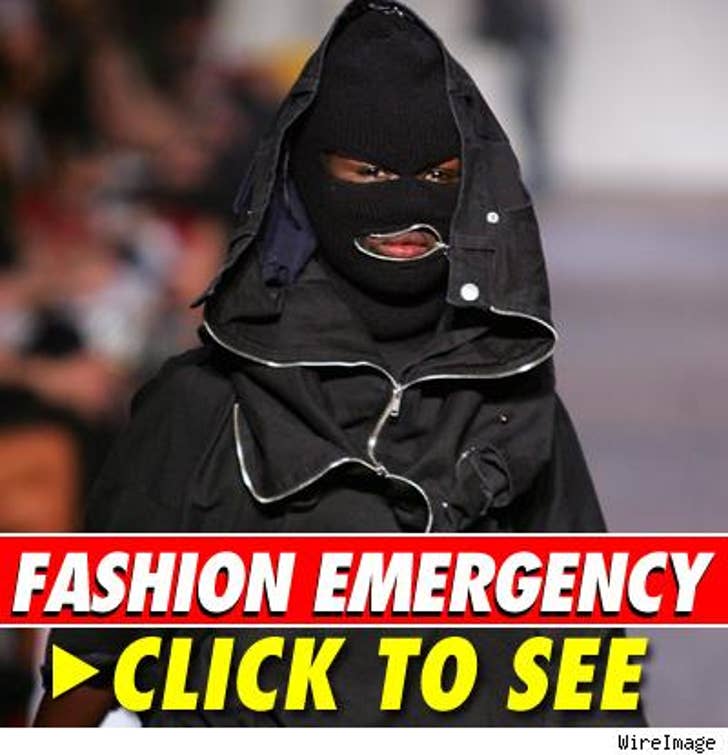 Check out the latest batch of ridiculous outfits that designers have unleashed on catwalks. Coming to a red carpet near you -- never! 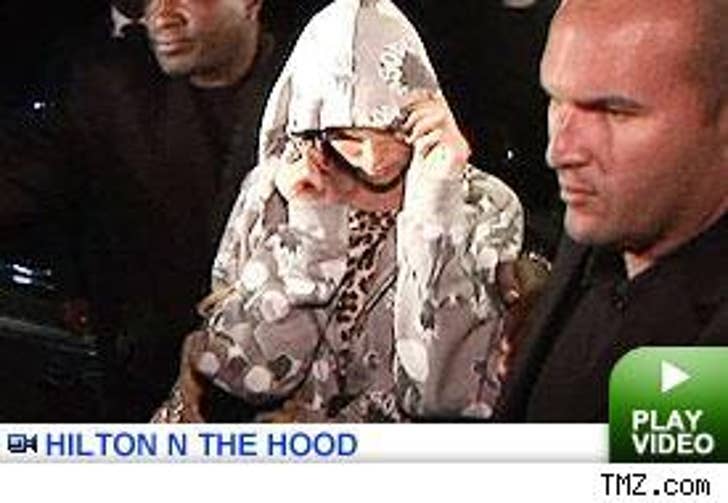 Take note, kids! Paris Hilton has clearly learned something since her stay in the pokey! Hurrah!

TMZ cameras caught Hilton out again last night at a Hornitos Tequila party at Opera, where she pulled up in her blue Bentley and was swiftly escorted into the club. Around 1:45 AM she stumbled out, hiding her face in an oversized sweatshirt -- and hopped into a black SUV with another girl, leaving her own car in the parking lot! Yay!

She may not have given up partying, but at least she knows when to get a ride! Shots for everyone!