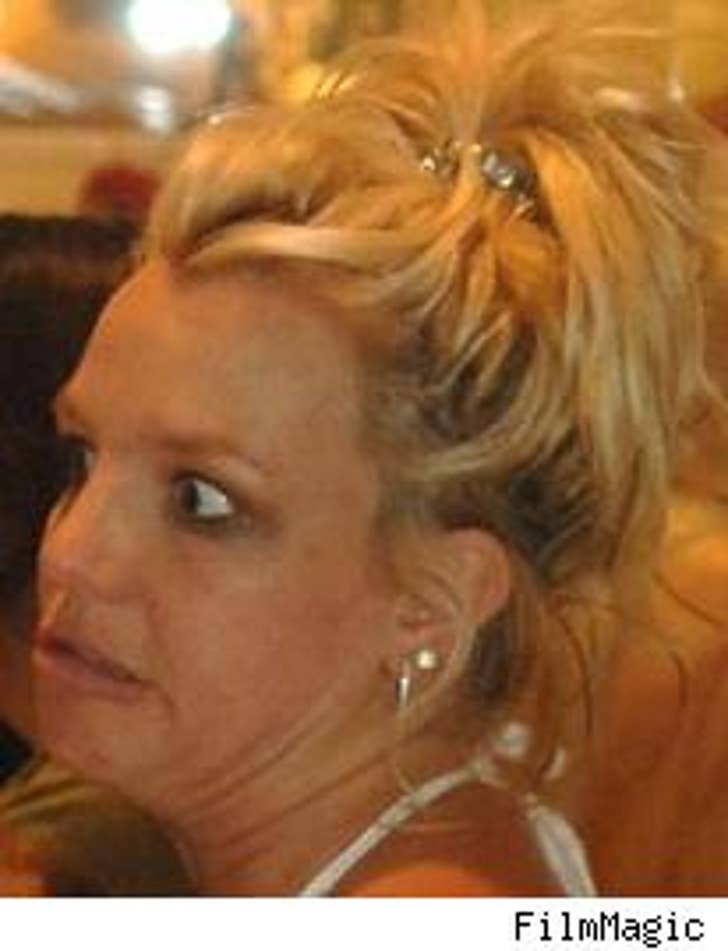 One of Britney Spears' security guys was so concerned that she might hurt her two sons, he once tried to keep her from swimming with the kids -- at her own home.

So says former Spears bodyguard Tony "Fat Tony" Barretto, who makes the new allegation in another interview with the British tabs. He tells the Daily Mail that he "thought she was going to hurt the kids" and that at one point, says Barretto, she started to wig out, just like she did during her head-shaving spree.

That's when, according to Fat Tony, another member of the security detail said, "I'm worried about the kids. Don't let her go swimming with them." Asked Barretto, "Is she going to drown them?" and started to cry. "How am I supposed to protect someone like that?" 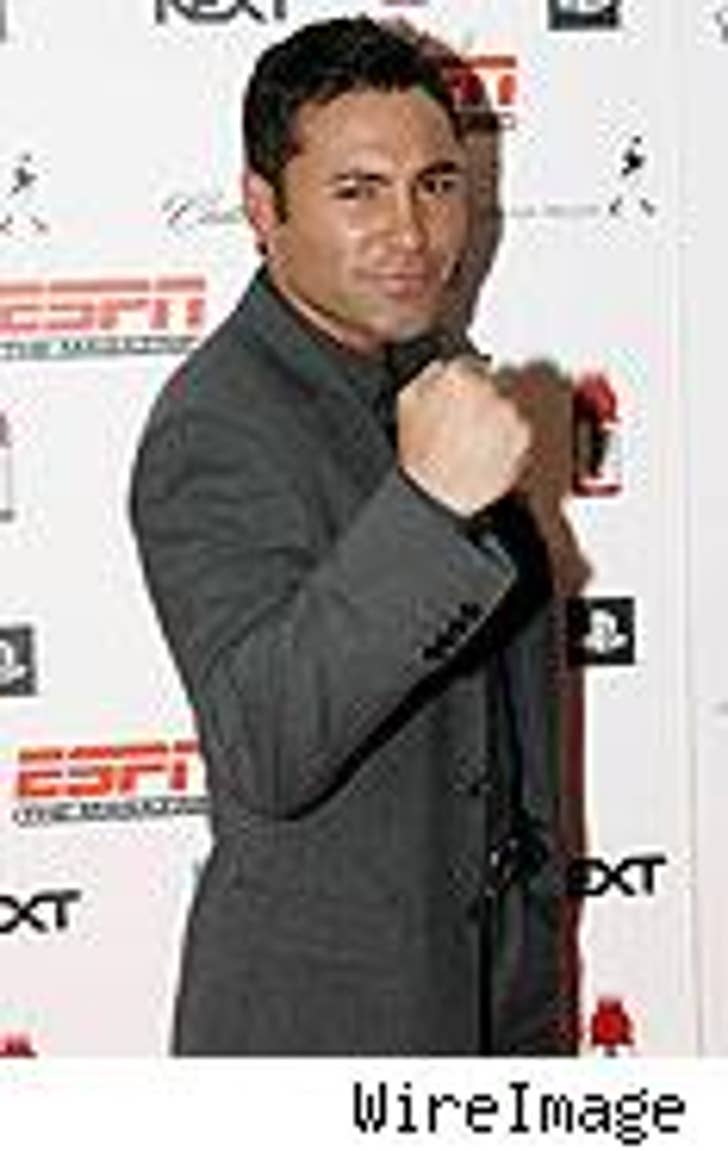 The woman who said last week that she'd taken saucy shots of the boxer in various states of fishnet has backtracked from her original story.

Milana Dravnel now tells Rush & Molloy, "I cannot personally verify the authenticity of the images," because pictures she still claims she took "were taken from my personal camera and were out of my control." Though she claims that she hasn't made any scratch from the snaps, she says other people "pressured" her into going public.

She's scheduled to be on "Entertainment Tonight," but now says that she lied to them in their interview.

Bruce Willis tried to get into the newest super-exclusive New York night spot, Socialista, but not only was he negged, other non-famous people actually got in after him, reports Page Six. Owner Armin Amiri says he told bouncers to shut down the club, and he's embarrassed about the snub. ... Tom Cruise held a minute of silence on the set of that Hitler movie, before he and his crew shot scenes at the site where subjects of the film had been executed. ... Dr. Dre tells the L.A. Times about the making of his record -- his last solo record ever, for now.