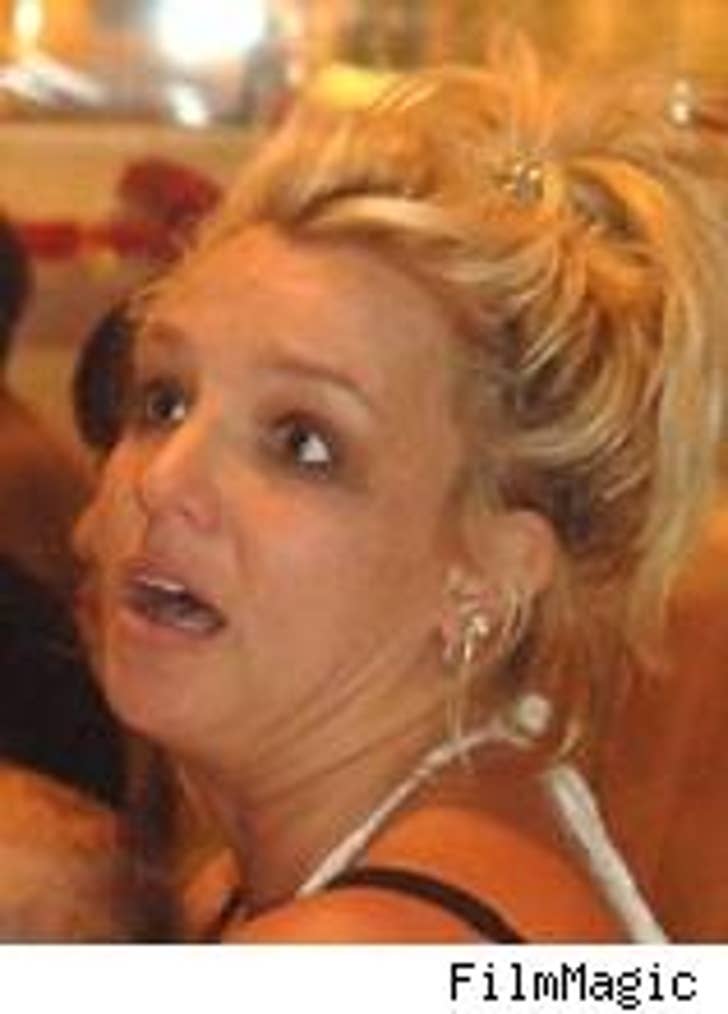 After a weekend jaunt to Atlanta, Britney Spears has – once again – made up her mind about L.A. "I hate L.A.," she said while shopping in Hot'lanta, according to Page Six. "I'm so sick of that town."

Only problem is, of course, that if Britney wants to be with her boys, she's got to stay in L.A., according to a court order. And speaking of court orders, Britney and K-Fed's lawyers snuck into court yesterday to "refine certain areas," reports the AP, of judge Scott Gordon's drug and alcohol-testing edict. K-Fed's lawyer said that Spears' recent misdemeanor hit-and-run charges wouldn't impact the November hearing in which his client will seek more custody of the kids. 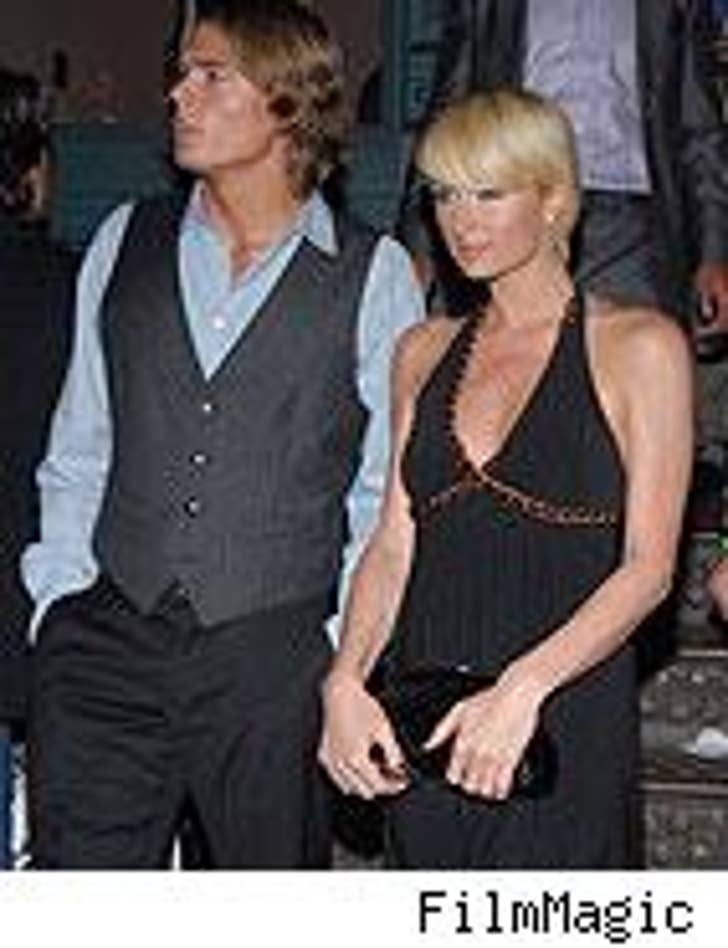 TMZ spotted Paris Hilton out with a new man last night in NYC – and it looks like he's a 22-year-old Swede named Alexander Vaggo.

And if a report in Page Six is to believed, Alex isn't exactly Stavros Niarchos in the cash-hole. They're reporting that Paris met Alex "on the street near the USA Hostel in Hollywood," a $27-a-night tourist hovel. "Our friend introduced him to Paris and she immediately took a liking to him," says a source. "He's living much better now." In fact, he's already getting appointments with Ford Models. Paris' rep, Lori Glass Berk, says of Vaggo, "They are just friends."

Party Favors: Posh Pushing to Be Pussycat Doll? ... Maya Rudolph Not – We Repeat, Not – Returning to "SNL" 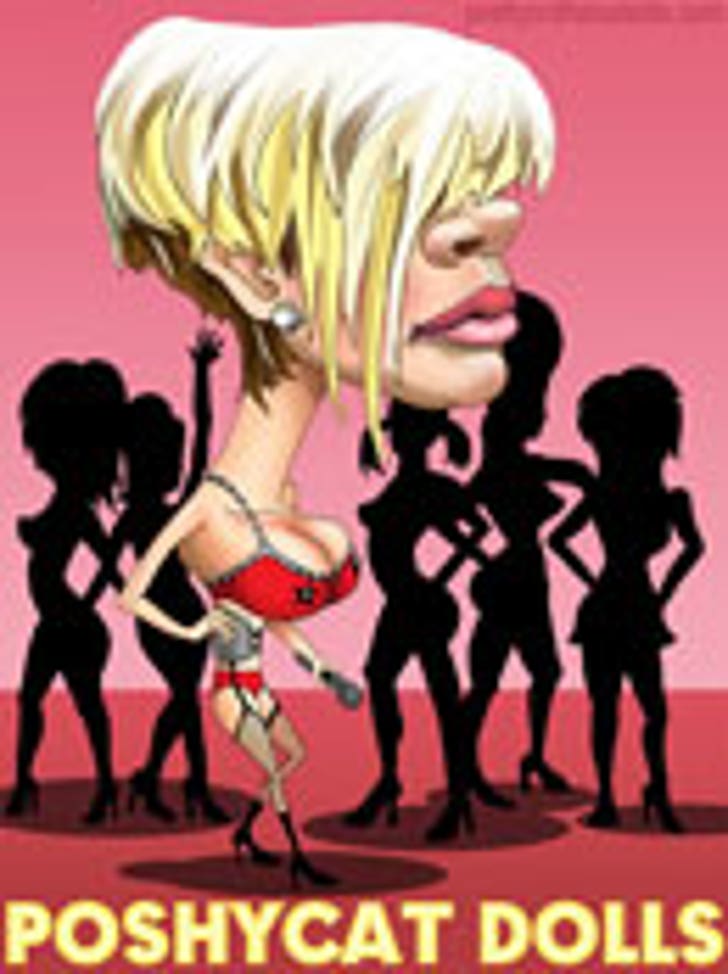 Victoria Beckham is rumored to have her expensively-manicured nails into just about everything; NBC shows, "The View," et al. – and now, could she be the latest Pussycat Doll? It hasn't been confirmed – far from it – but the sketchy pranksters at Pretty on the Outside have done their own imagining (click on pic for larger version). ... Despite reports to the contrary, Entertainment Weekly confirms that Maya Rudolph simply isn't going back to "Saturday Night Live" for an eighth season. Rudolph pulled out of the show just five days before the season premiere, and though no reason was given for her exit, NBC wishes "Maya nothing but the best." What, no more Beyonce?