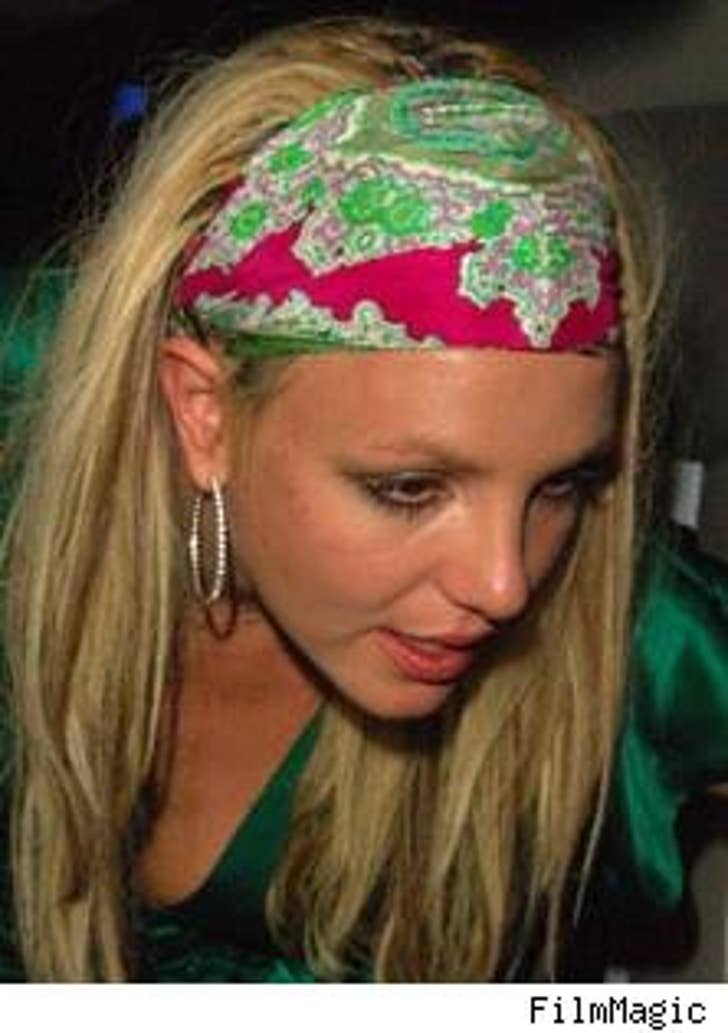 It may not be a positive development for drivers in Southern California, but Britney Spears is now a licensed driver.

So says the state DMV, which tells TMZ that Brit has "fulfilled her requirements" for a Cali license, as she was fingerprinted and photographed on Monday, then was issued a temporary one on Tuesday. Oddly enough, reports People, it seems that Unfitney took and passed the written test in April, but never bothered to get the actual license until now. Maybe it's because she was tanning ...

Vegas Confidential reports that Britz was in a Sin City tanning salon in the summer of 2006 when she was preggers with Jayden. When a nanny knocked with a fussy Sean Preston, Brit's response? "Not now, y'all, I'm tannin'."

Sheen to Richards – You're a "Sad, Jobless Pig" 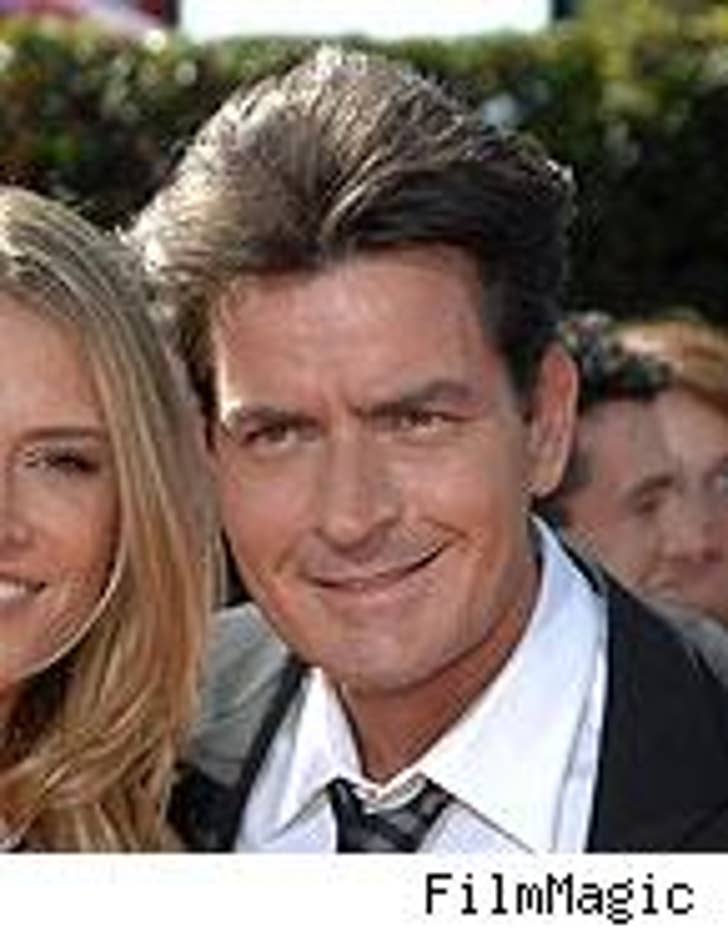 Britney vs. K-Fed might be messy, but Denise Richards vs. Charlie Sheen is getting downright nuclear.

FOX News
has obtained emails sent between the warring exes, where Sheen unloads on Richards, calling her, "a pig ... A sad jobless pig who is sad and talentless, and , um, oh yeah, sad and jobless and evil and a bad mom, so go f--- yourself sad jobless pig." 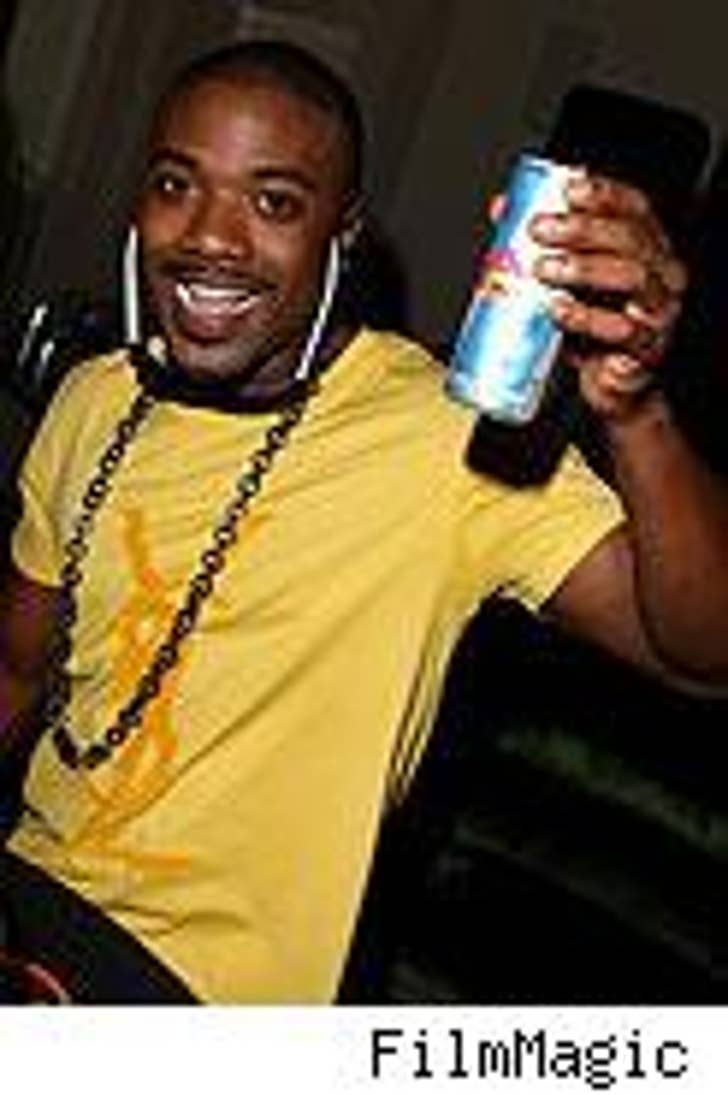 UPDATE: In a statement to TMZ, Ray J's rep Courtney Barnes said, "There is no book deal in place."

Kim Kardashian's sex tape partner, Brandy's brother Ray J, is coming out with his memoirs. He's 26. Predictably, they're all about sex.

The book, reports BV Newswire's Karu Daniels, is due next spring and will "detail the hip-hop soul crooner's rise to fame, "including his sexcapades with more than 1,100 women, among them Whitney Houston, Karrine "Superhead" Steffens, and, of course, the Tush. He'll also claim to have had his first sexual experience at the age of 10.