Kevin Costner got pissed off last night when paps got a little to close to him and his baby. 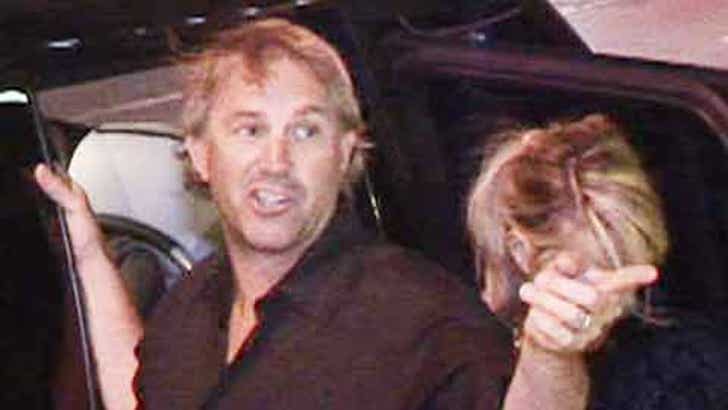 TMZ cameras spotted the "Waterworld" star and wife Christine outside of One Sunset last night, where Costner was stern in asking the paps to back up as he unloaded his 5-month-old son, Cayden Wyatt.

Costner then got angry when one photog was still standing too close -- and started walking toward him like he was going to start something. The paps backed off, with one easing the situation by asking the couple to pose for one shot, and promising to leave.