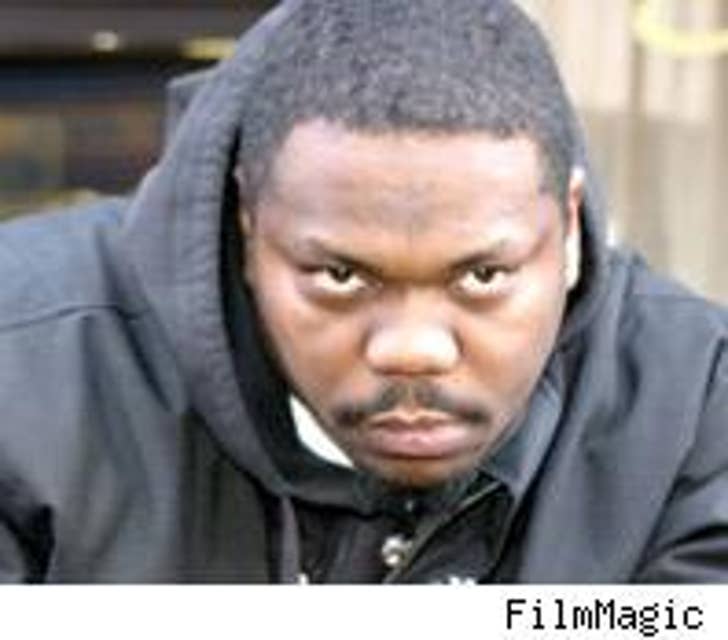 Rapper Beanie Sigel is headed for jail -- again -- say Philly cops. The much-arrested rapper is in trouble -- this time for theft and unauthorized use of an automobile. Authorities say Sigel held on to a rental car for three months!

According to local police, Sigel rented a Nissan Altima from Payless Car Rental in Southwest Philadelphia in late July -- even though he had a suspended driver's license -- and failed to return the car.

Payless continued to charge his credit card and finally reported the car stolen on September 6. On October 5, the car was returned to Payless -- just as detectives headed to Sigel's Philly home to arrest him.

There is currently a warrant out for Sigel's arrest for failure to return the car, and said Fortunato Perri, Sigel's lawyer, Sigel will surrender to the police on Monday.

This isn't Sigel's first run-in with the law. In 2005 Sigel was jailed for failing to pay $29,000 in court-ordered child support, and in 2004 he was sentenced to a year in prison for being found in possession of 20 Percocets and 20 Xanax pills. During the same incident, Sigel was seen tossing a handgun out of his car.