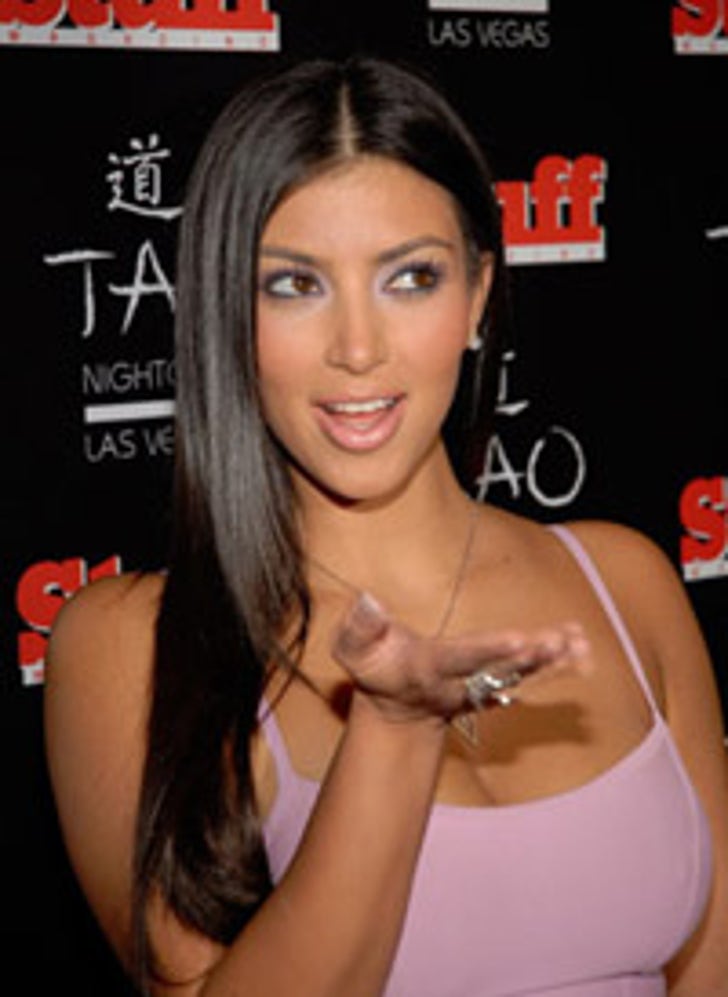 After Gatecrasher reported that Ford was attempting to unload images of Kim and her sis naked and having sex, the FBI pounced on him.

According to sources, authorities seized Ford's computer and photo equipment, along with the incriminating photos. Ford has not yet been arrested.

A source close to the investigation said, "Eric Ford was just a middleman in this." It is not yet clear who took the photos. 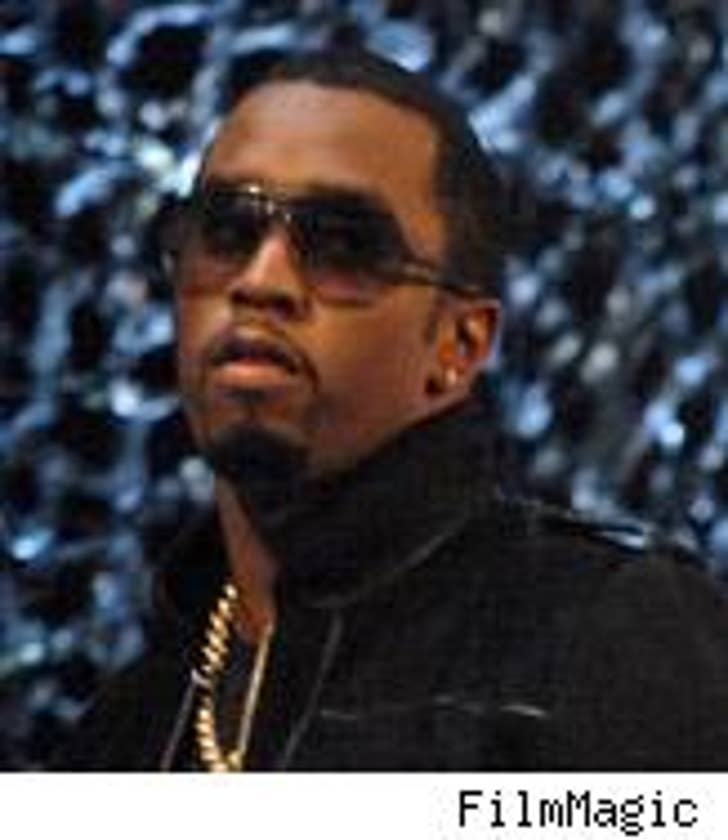 Don't call Diddy a deserter daddy. Rap mogul Sean "P. Diddy" Combs says he's more than willing to be a part of daughter Chance's life -- now that he's sure the 15-month-old is actually his biological kid. Diddy? He did!

Chance, his daughter with Atlanta-based baby mama Sarah Chapman, is said to be a major factor in the breakup between Diddy and his longtime girlfriend and other babymama, Kim Porter. Diddy got with Chapman while he and Porter were "on a break."

Diddy denied Chance was his daughter for more than a year, but now that DNA tests have confirmed that he's papa, he says, "I will take care of her for the rest of her life," said Combs.

Charlie Sheen Gets Inked Off 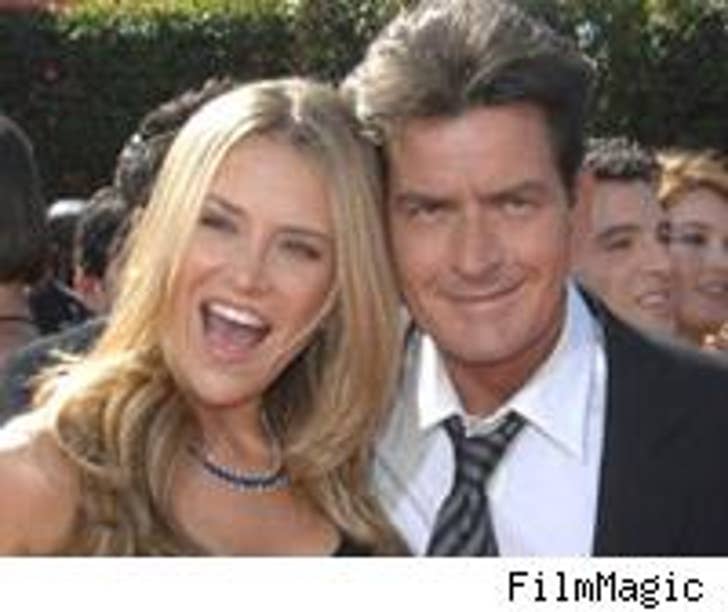 Smarmy "Two and a Half Men" star Charlie Sheen is a new man -- and to prove it to fiancée Brooke Mueller, he's getting all of his tattoos lasered off.

Sheen's got more than a dozen tattoos, and, reports Page Six, Mueller hates every one of 'em. Some of his finest include a dragon with glasses, and a wooden sign nailed to his chest which reads "back in 15 minutes." Classy!

Sheen also had a "Denise" tattoo -- presumably to commemorate his relationship with ex-wife Denise Richards. Another tat-tastrophe!

Si o no? After photos of a bumped up Jennifer Lopez made the rounds last week, J.Lo was expected to make a major announcement this past weekend about whether she was, in fact pregnant. So far, Lopez hasn't said a word. TMZ reported her preggo on Friday.