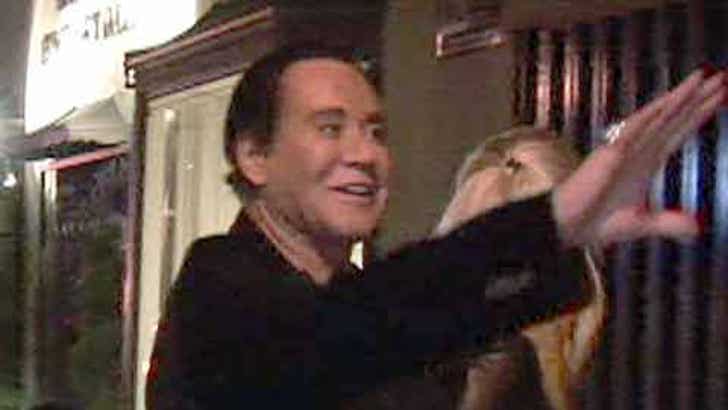 TMZ spotted several stars outside the hotspot and asked how dinner was. J.Lo's ex-hubby, Chris Judd, told cameras, "The lights went out. They closed the kitchen." Also kicked to the curb were "Dancing with the Stars" competitors Jennie Garth and Las Vegas icon Wayne Newton.

The Los Angeles Fire Department confirmed that there was a tiny pin-sized fire on an awning, but said it was extinguished by the time they arrived. It seems strange that multiple fire trucks were called, and the kitchen would be closed for such a minor occurrence.

Koi was unforthcoming when asked for comment, only making things more curious!

Tales from the Valet Line at Koi