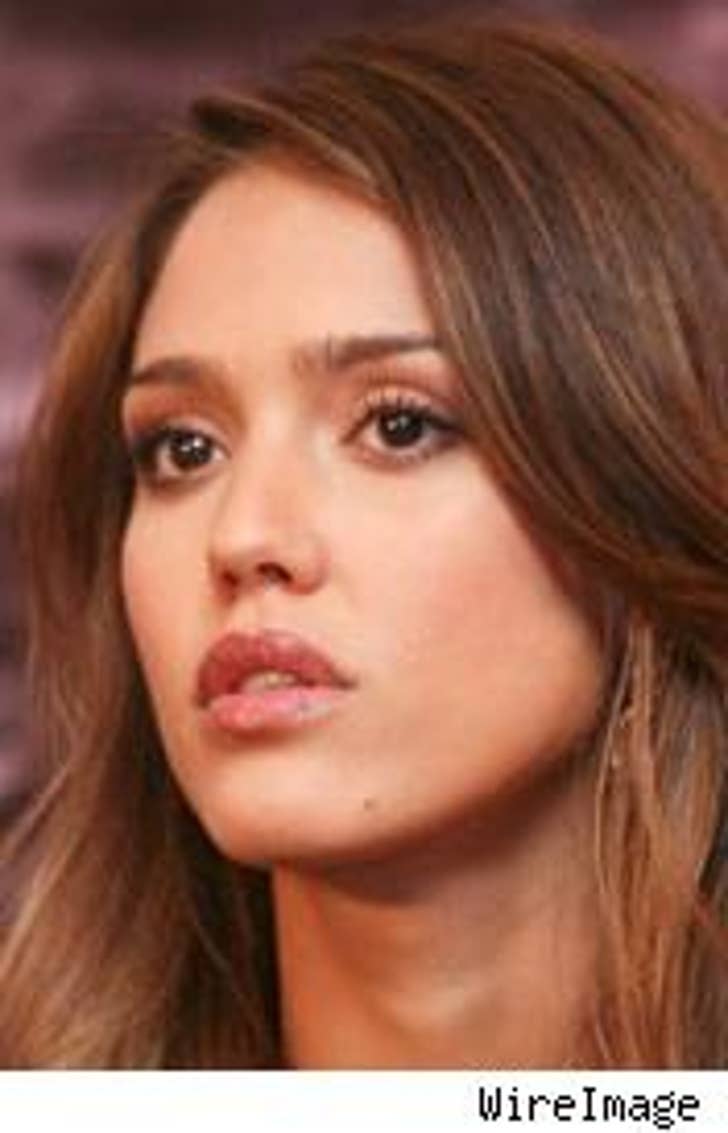 Jessica Alba and Mike Myers are paragons of beauty and comedy, respectively, but when it comes to dancing, they may as well be paralyzed.

Gatecrasher
says that the co-stars of the comedy "The Love Guru" are such terrible dancers in a big dance scene, Alba's feet had to be cut out of the shots and instead of Bollywood dancing, it's now flamenco moves. (Otherwise, says a source, Alba is "very nice and quiet.")

Meanwhile, according to Gatecrasher, Myers has two male assistants who "follow him constantly," one who holds an umbrella to shield his face, and another with a water bottle. Also, he has such a phobia of reflective surfaces, Myers is making people cover them up with black tape. 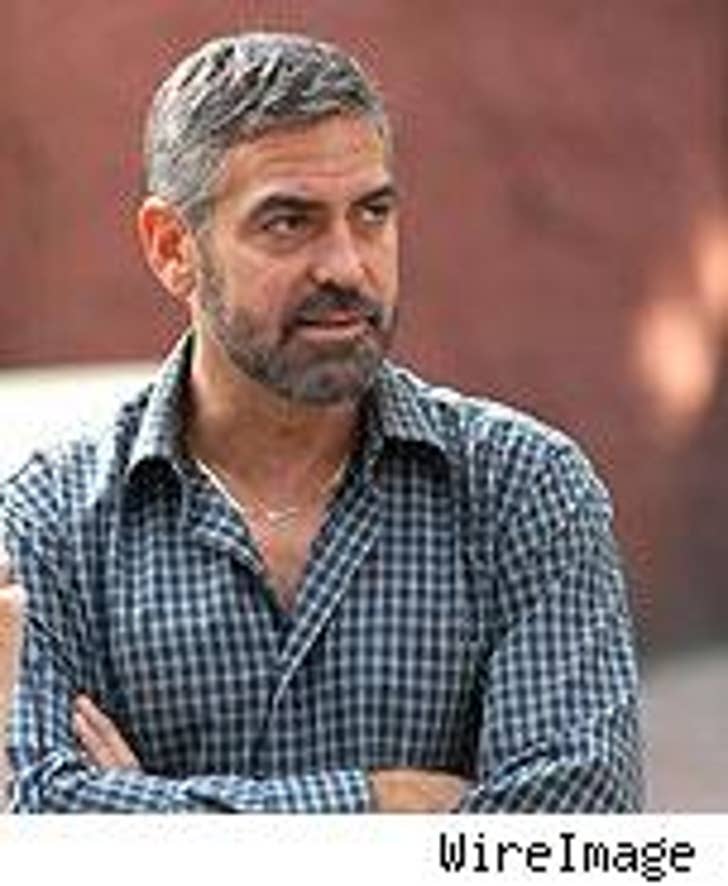 He's playing a guy who ends up taking on a big corporation in "Michael Clayton," but in real life, George Clooney is joining one as a board member.

The actor is hopping in bed with a new Swiss energy company that will "develop environmentally friendly techniques for car motors and other devices," reports the AP. Billionaire Nicolas Hayek (no relation to Salma) thought about Al Gore for the board as well, but decided that Al might run for president and use the job just to whip up publicity, so he went with George, who is the proud owner of an environmentally friendly Tesla roadster.

The company doesn't have a name or a start date.

The real-estate mogul boyfriend of Anne Hathaway, Raffaello Follieri, is being sued again, this time by a D.C. PR firm that says it hasn't been paid, reports the Legal Times (via Page Six). Ironically, the PR firm was hired to help Follieri deflect bad PR after he was sued by billionaire Ron Burkle's Yucaipa Cos. back in May. Follieri's rep denied the charge. ... Charles Barkley was back at Vegas hotspot Tryst at the Wynn, ordering up the club's signature sparkling (and they've literally got sparklers) Cristal, at $1,450 per bottle. Meanwhile, at Drai's Afterhours, we're told that J.Lo's ex, Chris Judd, had a long, long night while Jenny was being serenaded at Staples in L.A. by Marc Anthony.