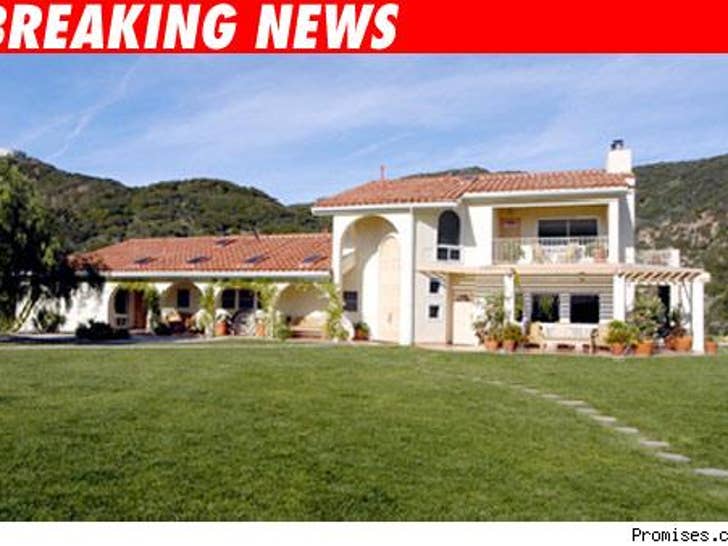 TMZ has learned that residents at Promises Treatment Center in Malibu have undergone precautionary evacuation because of potential fire danger. 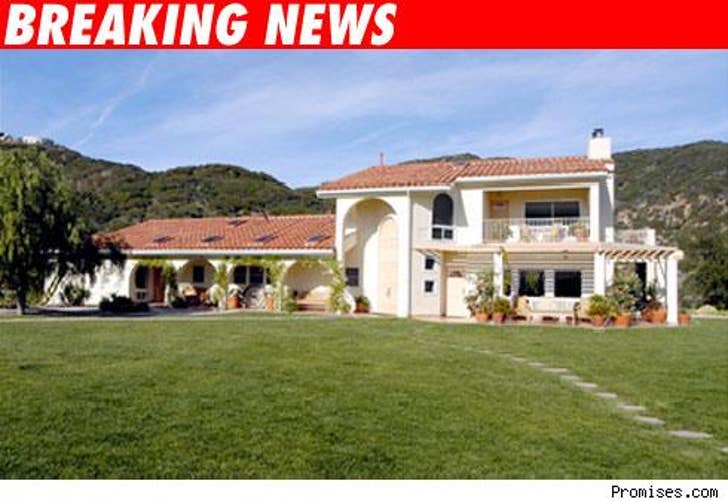 A spokesperson for the Malibu Fire Department tells TMZ that clients at the famed rehab facility have been moved because the center is on a one-lane road, and evacuating everyone quickly could be dangerous. We're told, as we publish, that the fire is moving east, toward the facility. Britney Spears, Lindsay Lohan, Ben Affleck and other A-listers have all spent time there.

As of this afternoon, the fire has scorched more than 2,400 acres and destroyed at least five homes and a church in the area. Several celebs, including Mel Gibson, Sean Penn, Olivia Newton-John, James Cameron, Mark Hamill and Cindy Crawford have been affected, although no word yet on whether any celebrity homes have been lost.

And in case you were wondering, Nobu is still closed.