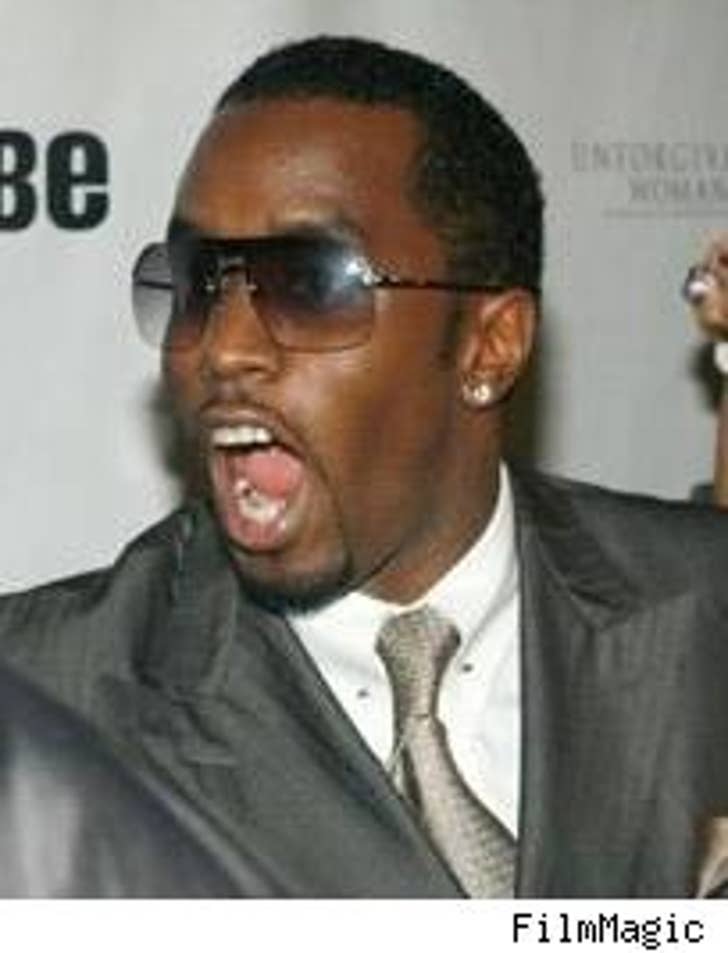 In his first public appearance since his alleged punch-up with a longtime acquaintance, P. Diddy says that he didn't hit anyone, and more importantly, "I don't fight over girls."

Diddy did his best to quash the controversy about a recent incident with Steven Acevedo in Soho, the New York Daily News reports. "I am a human being. I am going to get into an argument at times, but I didn't punch anybody," said Diddy at the launch of his Ciroc vodka deal.

Meanwhile, a TMZ spy says that Diddy avoided an awkward (and dare we say potentially explosive situation) at Canal Room Tuesday night. An overzealous bouncer wanted to frisk Puff and pals Dawn Richard and Ryan Leslie before they entered the Boy Genius Report's anniversary party, but a co-worker managed to talk him down. 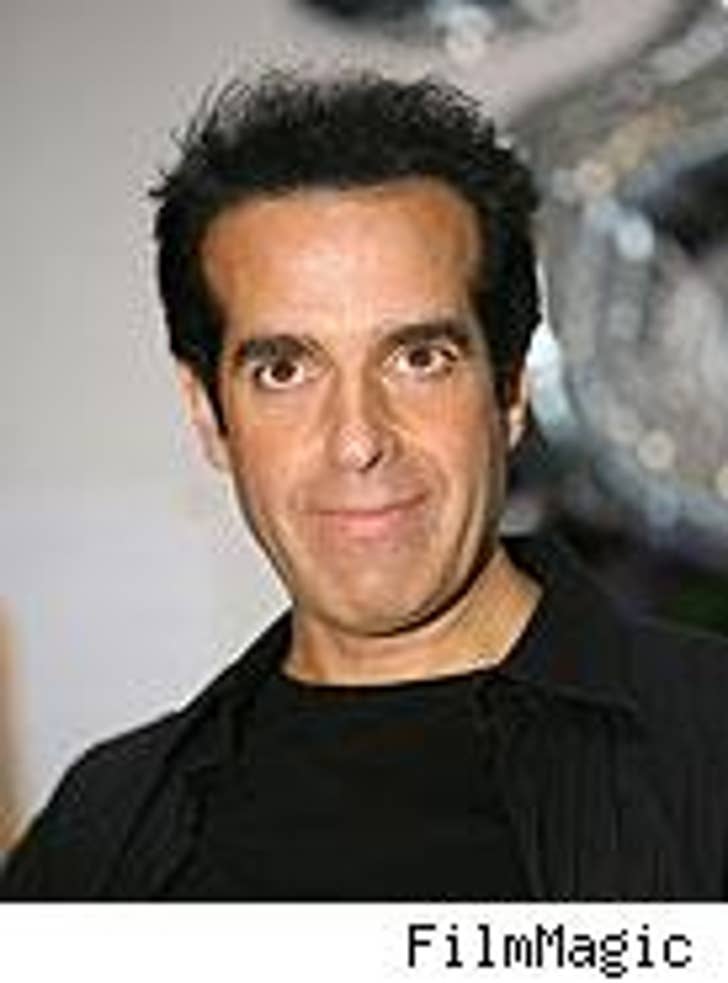 Magician David Copperfield could be in trouble with his employer, the MGM Grand, if the ongoing FBI probe starts to turn up some serious dirt.

As TMZ first reported, the magic man used his show to target women in the audience for private interviews, and now Vegas Confidential reports that the MGM Grand could be "weighing a morals issue" in Copperfield's contract. "If his case continues down the path it's going, they'd have to take a look at doing something," says an insider. This Sin City "morals clause" is why Wacko Jacko had so much trouble getting a gig in Vegas.

Could Christina Aguilera and Jordan Brafman be delivering a double dose of baby? Rush & Molloy are reporting thus. ... Eva Longoria, unburdened by any carb-angst, was spotted by a TMZ spy at Porto's Bakery in Burbank eating a huge bowl of their famous potato balls. ... And potato balls won't be on the menu for former "American Idol" co-host Brian Dunkleman, when he makes a triumphant return to TV on the latest season of VH1's "Celebrity Fit Club."