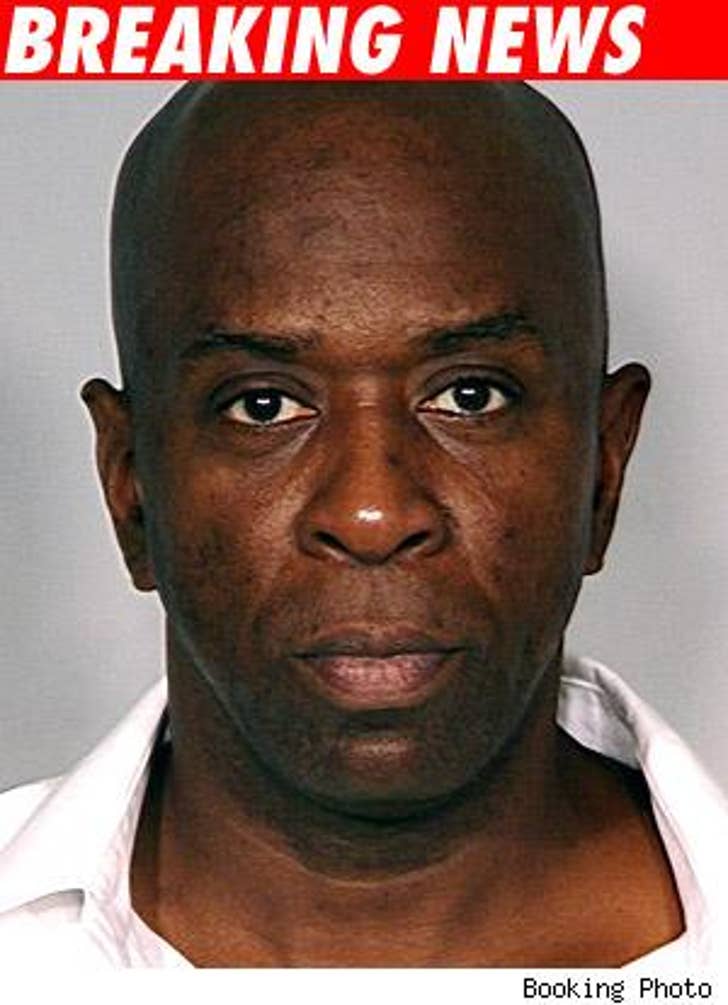 Another O.J. co-defendant has agreed to plea to lesser charges -- in exchange for his testimony against the Juice.

Michael McClinton has become the third person involved in the alleged Vegas hotel room holdup. He told a judge in a Clark County courtroom this morning that he'll accept a deal to plead guilty to robbery and conspiracy to commit robbery, and testify against Simpson and two other men.

McClinton's lawyer William Terry confirmed that his client can testify that O.J. asked him to bring two guns with him when they went to the hotel room at the Palace Station casino.

Simpson's attorney Yale Galanter said this was not a surprise, adding "What this comes down to is the real bad guys are pointing a finger at O.J., and the prosecution is giving away the courthouse to try to shore up their case."

McClinton could receive up to 11 years in prison.