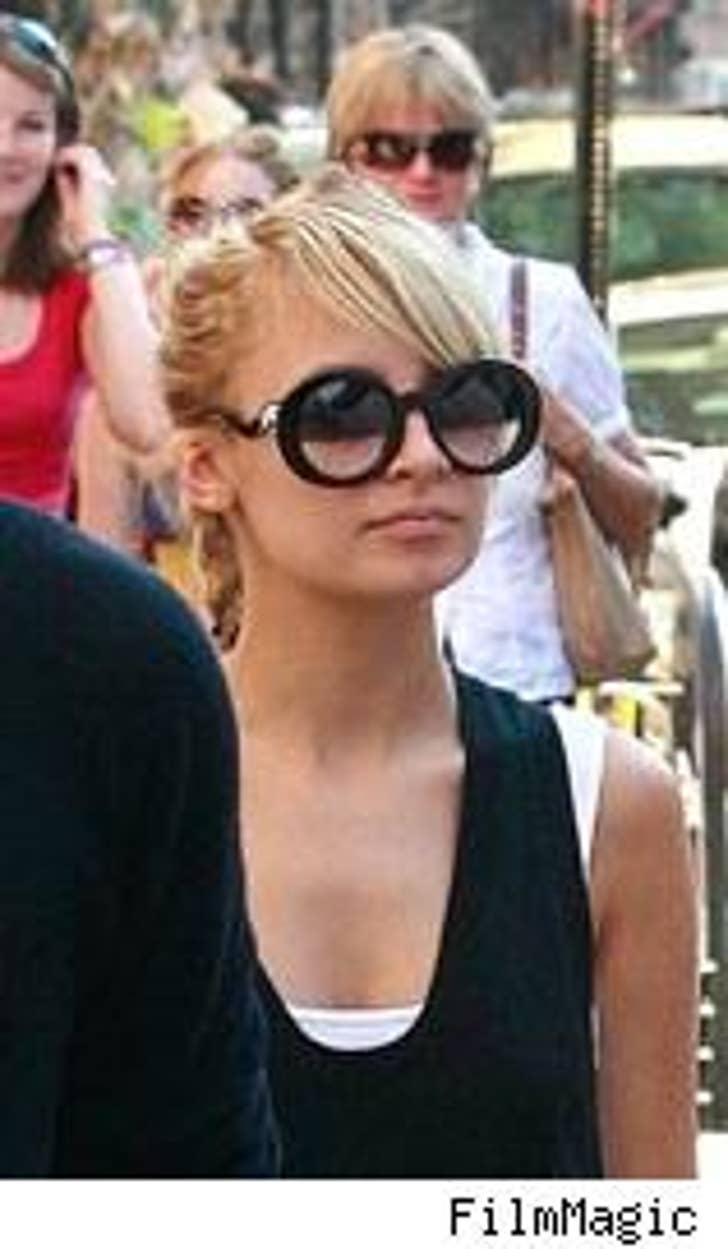 Nicole Richie and Joel Madden found their dream house, but their neighbors-to-be didn't want them around, so they're still looking.

Usmagazine.com reports that mama-to-be Nicole made an offer on a home in a gated community in Southern California, but other residents were concerned about paparazzi stalking their houses and lawns, and denied her application. Hello? It's a gated community?!

"Nicole was livid because she loved the house," says a source. "She thinks it's a BS reason, but she couldn't fight it." 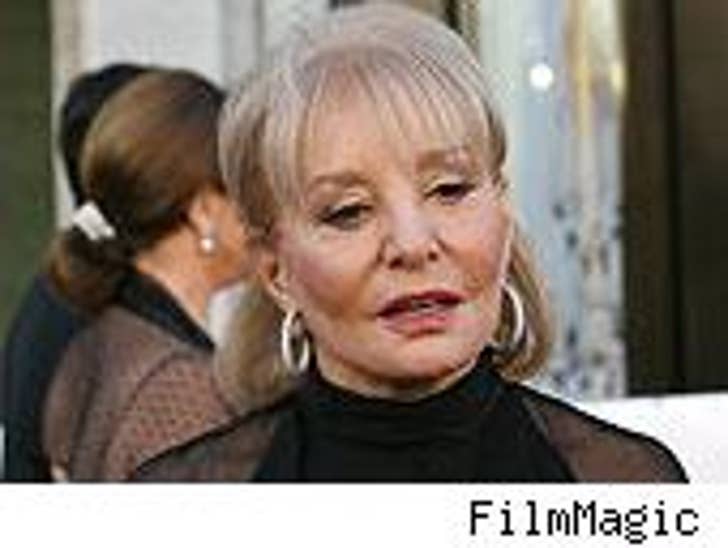 On Monday's "The View," Her Babwesty put the smackdown on the ex Mrs. McCartney, Heather Mills, calling her "extremely difficult" and recounting a story about Mills sending back a glass of water for being too cold. It turns out, as the Huffington Post reports, that Walters is second cousins with Nancy Shevell, Paul McCartney's new gal pal.

Is it a case of family ties garroting the ex? Walters' rep says Barbara didn't know Shevell was involved with Paul when she made he remarks.

The woman who was the headmistress of Oprah's academy in South Africa when the abuse scandal broke now says she didn't know about the alleged problems. ... Britney Spears' new album hit #1 in Europe in its first week, unlike at home, where it finished second to the Eagles. ... Vanessa Hudgens' dad was none too happy to see the snappers outside a Hollywood gym Wednesday, Us reports, flinging a water bottle at them ... and soaking himself in the process. Vanessa, apparently, was embarrassed by the dad.