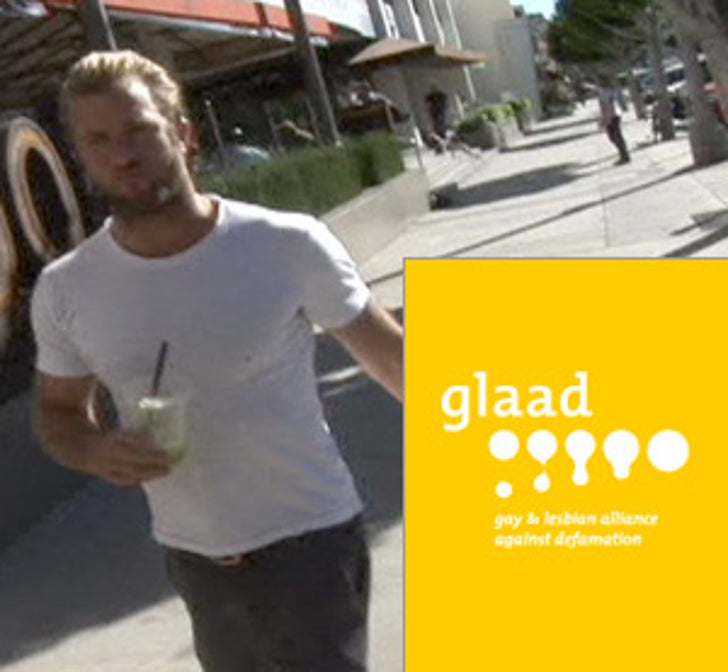 After viewing TMZ's story about nepostar Scott Caan's anti-gay slur toward a paparazzo, GLAAD pumped out a statement chastising him.

"While Caan's anger at being harassed is understandable, responding with that kind of vulgar, anti-gay slur is simply unacceptable," said Gay & Lesbian Alliance Against Defamation President Neil G. Giuliano. "We've reached out to Caan's representatives and called on him to apologize for his defamatory, dehumanizing remark."

UPDATE: Scott Caan issued the following statement to TMZ: "I am sorry for using such a derogatory word. I was being harassed by a paparazzi, and unfortunately, the word slipped out. I don't ever condone the use of that word and I deeply apologize to anyone whom I may have offended."