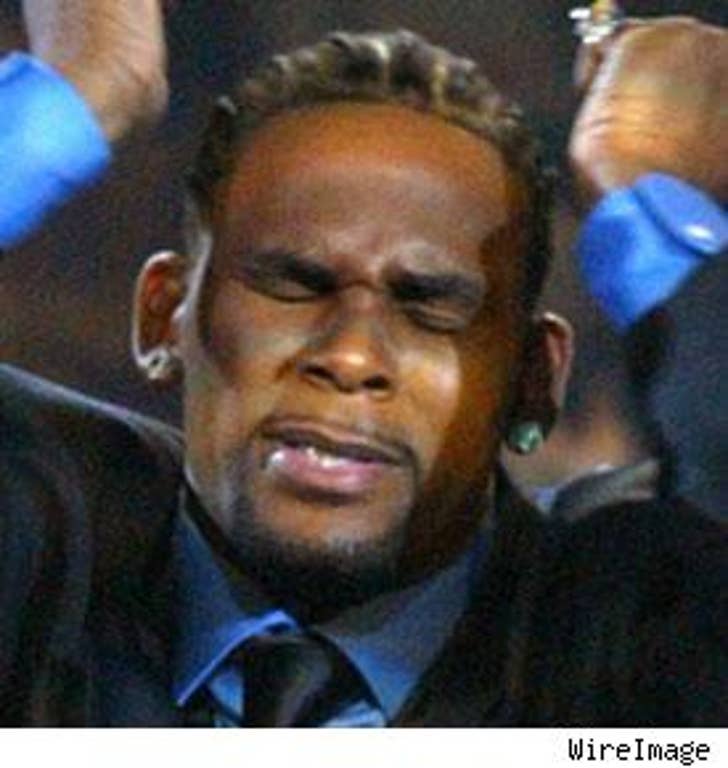 Regina Daniels, who worked as R. Kelly's publicist for 14 years, has formally announced her decision to end all ties with the platinum pisser. What took her so long?

In her statement, Daniels writes, "I have prided myself on loyalty, respect and professionalism. It saddens me that I was not always shown those same courtesies during my 14-year tenure as Mr. Kelly's publicist ... There are some lines that should never be crossed professionally or personally. Mr. Kelly crossed a line that forever altered the scope of our relationship. For this reason I made the decision to resign." Daaaaaamn!

Five years ago R. Kelly was charged with 14 counts of child pornography. He has yet to go to trial, but proceedings should kick off next spring.