A few months ago, TMZ caught comedian Aries Spears getting denied from Hollywood hotspot Hyde. Last night it was deja vu all over again. 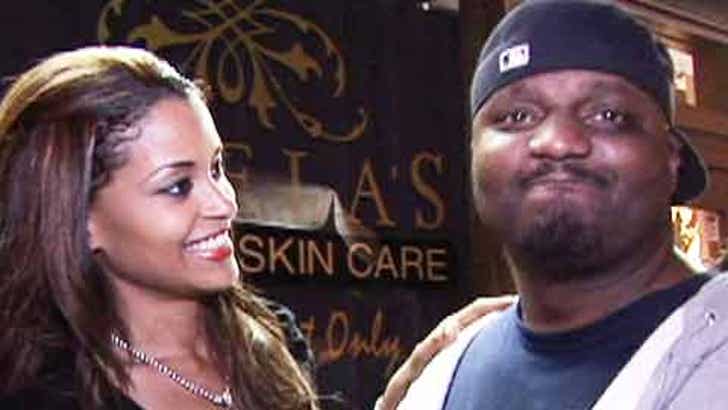 The funnyman most recently appeared on two episodes of "CSI: Miami," had his own special on Comedy Central and appeared on "Mad TV" for eight years -- but he just can't seem to get any love from Hyde. He even enlisted the help of a "Deal or No Deal" model, but still couldn't get in. What's up with that?!

Perhaps Aries should claim he's one of Britney's distant relatives.