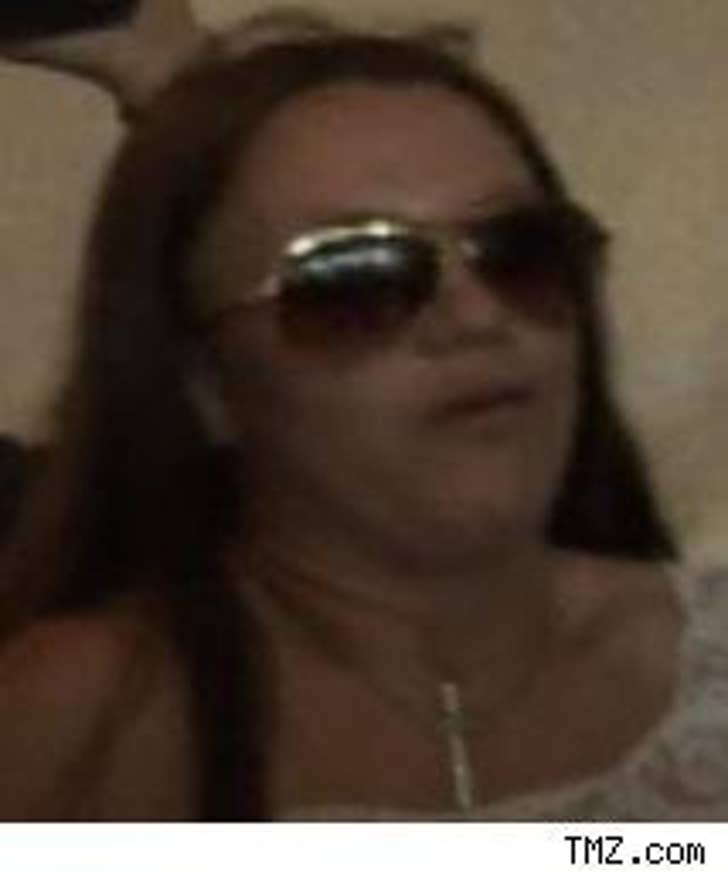 All that kerfufflin' yesterday that Britney Spears had a lil' bun in the oven? Not true, say two guys who should know.

One is the guy who is supposedly the baby daddy, music producer J.R. Rotem, who tells People, "There is absolutely no truth to this." Then there's ever-present manager-guy Sam Lufti, who sent a text message to Ryan Seacrest's KIIS-FM radio show with this response: "B.S. Don't know who made it up. J.R. doesn't even know what's up. It's fake. Completely fake."

It's unclear what Britney had to say about all this.

No Sparks for "Idol" Winner on Charts 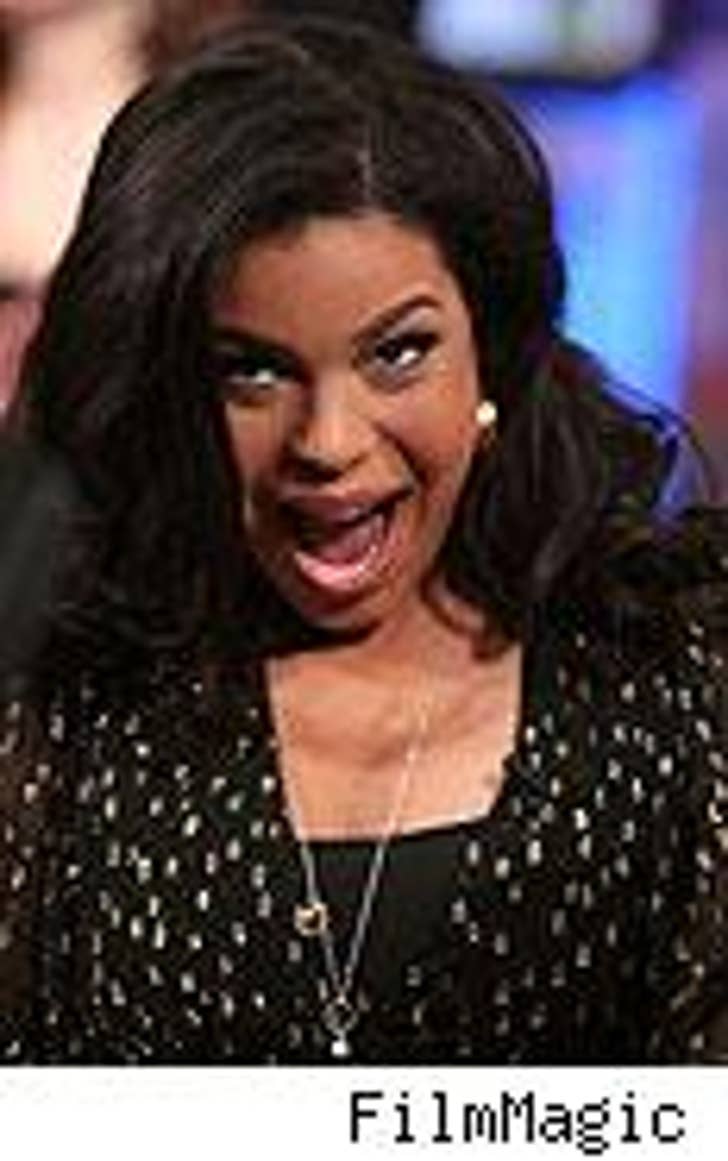 She's not playing the Juniors section of her local Dillard's, but it might not be too far off for Jordin Sparks.

The latest "American Idol" champ unveiled her new self-titled album this week, and it was the weakest "Idol"-winner debut yet, with just 119,000 units sold, reports MTV. Kelly Clarkson did nearly 300K, landing at number one, while Ruben Studdard did 416,000, also tops. Even Ol' Grey Hair Taylor Hicks ('memba him?) sold 298,000 albums. Jordin's release opens at number ten, behind even "High School Musical 2," which has been out for months. 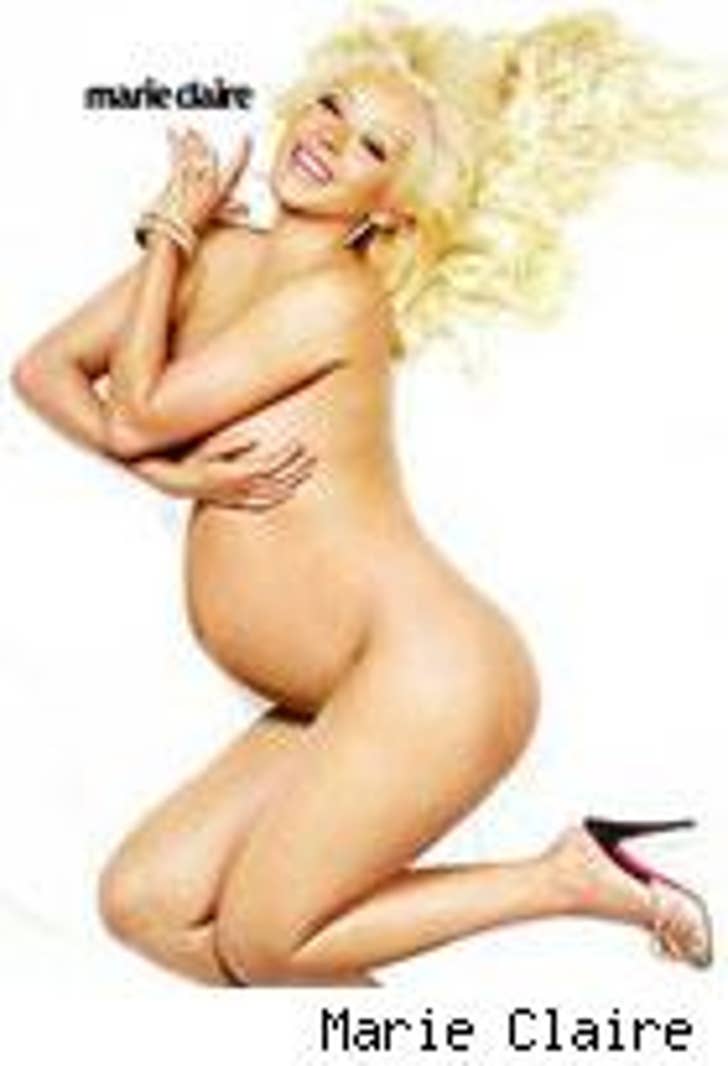 Christina Aguilera doesn't seem overly miffed that Paris Hilton spilled her baby beans last month. "People thought I was trying to keep it this big, bad secret, and that's not the case at all," she tells Marie Claire. And, oh yeah, the chan-tease poses nude in all her gravid glory. ... Jennifer Love Hewitt (yes, her) is engaged to actor Ross McCall, reports Usmagazine.com. ... Charlie Sheen got his fiancée, Brooke Mueller, all hot and pissed off last week, reports the Palm Beach Post, when he kept her waiting for dinner for an hour and a half, while on vacation in South Florida, and spent their vacay mostly watching sports on TV. Men.