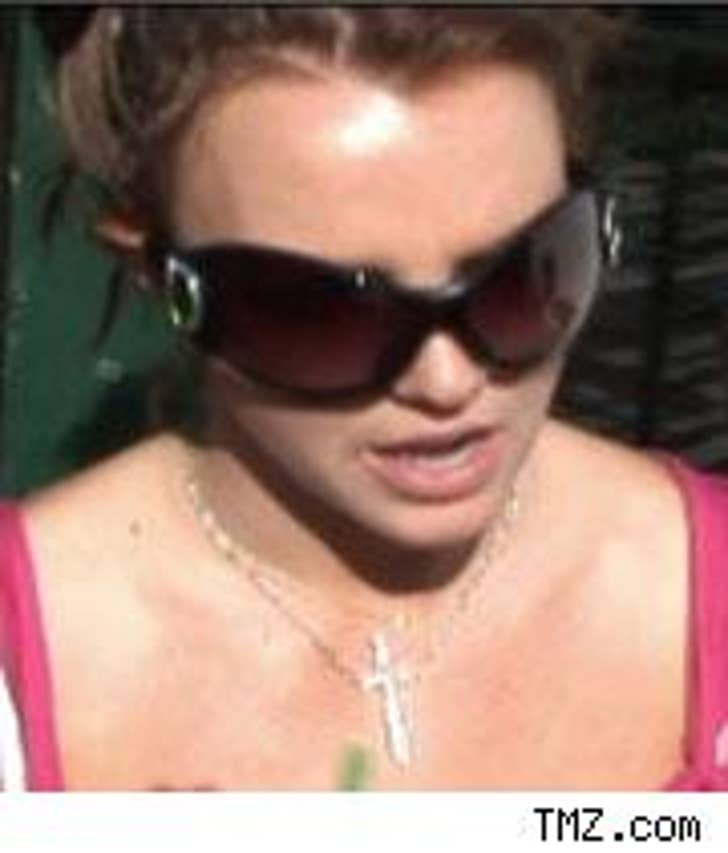 Britney Spears had a little birthday party Saturday night -- but who should swoop in to steal the spotlight? None other than ex-BFF Paris Hilton!

OK! magazine reports that Brit landed at a Bel Air mansion for a private party, which she quickly turned into her own 26th birthday bash. Accompanied by a "handful of guests," a cake was brought out, and the bday song was sung. But it was lights out on the Brit-party once Paris arrived, getting more pap love than Spears did.

Turns out the pair actually decamped together to Brit's fave sauna-stop, the Four Seasons hotel, for more champagne and picture-posing. The universe, remarkably, is still intact.

Leno Decides to Pay His Peeps 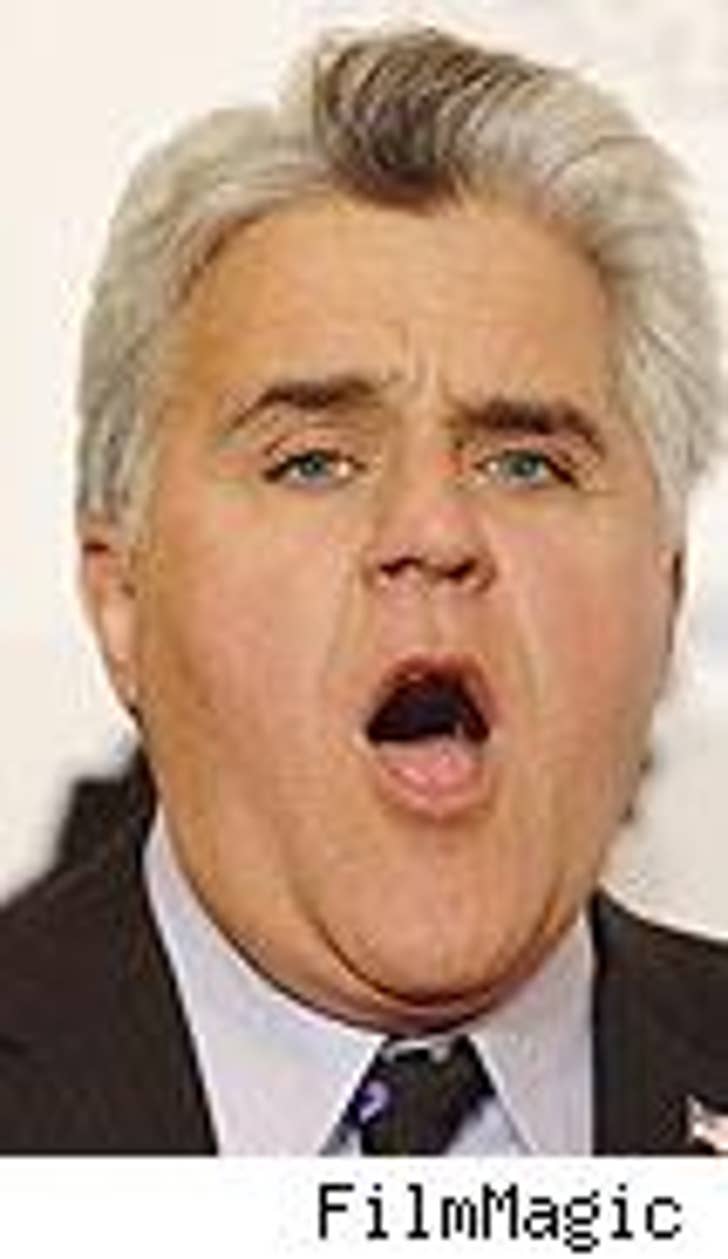 After taking serious heat for ditching his staff amidst the ongoing WGA strike, Jay Leno has stepped up -- and will pay about 100 of the "Tonight Show" staffers.

TMZ first reported on Friday that Leno didn't offer to pay the pink-slipped staffers during the strike, as late-night counterparts David Letterman and Conan O'Brien did. As of this morning, reports Variety, Leno has promised to pay up "on a week-by-week basis, out of his own pocket.

Variety also says that Leno was "caught off guard" by staff anger when his penury was revealed.

Will Smith tells People that his little girl, seven-year-old Willow, who will be in daddy's "I Am Legend," has the drive to be ... Paris Hilton? "You don't work with Willow," he quips. "You work for Willow." ... Gatecrasher reports that Dr. Jan Adams, Kanye West's mom's plastic surgeon, has been talking to Southampton celebrity lawyer Michael J. Griffith about his case. They met while Adams was vacationing in Monaco. ... Steve Martin, Diana Ross, Martin Scorsese, pianist Leon Fleisher, and Beach Boy Brian Wilson were the latest class of honorees at the Kennedy Center on Sunday. The broadcast of the fete -- which included appearances by Robert DeNiro, Steve Carell and Yo-Yo Ma -- will be Dec. 26 on CBS.